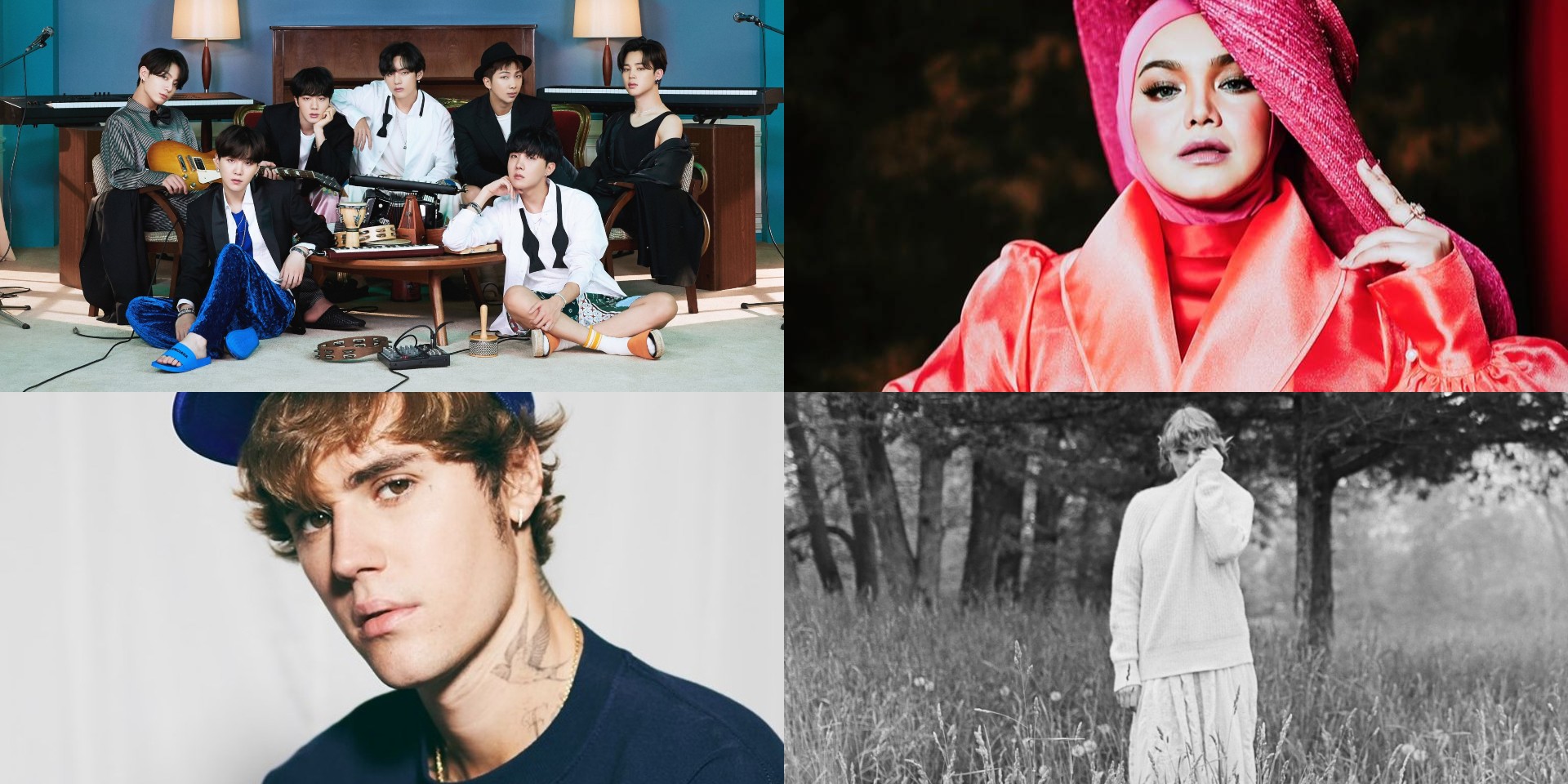 Spotify Wrapped is letting the figures speak for themselves as 2020 draws to a close.

Generously providing the top songs, albums, and artists of the year, the popular music streaming platform has once again given the latest details on Malaysia’s music favourites.

Winning the first spot of the most-streamed artists in the country are Grammy-nominated pop act BTS, who also have taken the same position in Singapore and Indonesia, and the sixth on the global scale.

Taylor Swift and Justin Bieber appear on the same list, while also being the top streamed female and male artists in Malaysia. In “most streamed songs”, Lewis Capaldi sees two of his tracks, ‘​Before You Go​’ and ‘Someone You Love​’, top the list.

Check out the full list for Spotify Wrapped 2020: Malaysia below:

‘​Before You Go​’ by Lewis Capaldi

‘Someone You Love​’ by Lewis Capaldi

​‘death bed (coffee for your head)​’ by Powfu, beabadoobee

‘​Blinding Lights​’ by The Weeknd