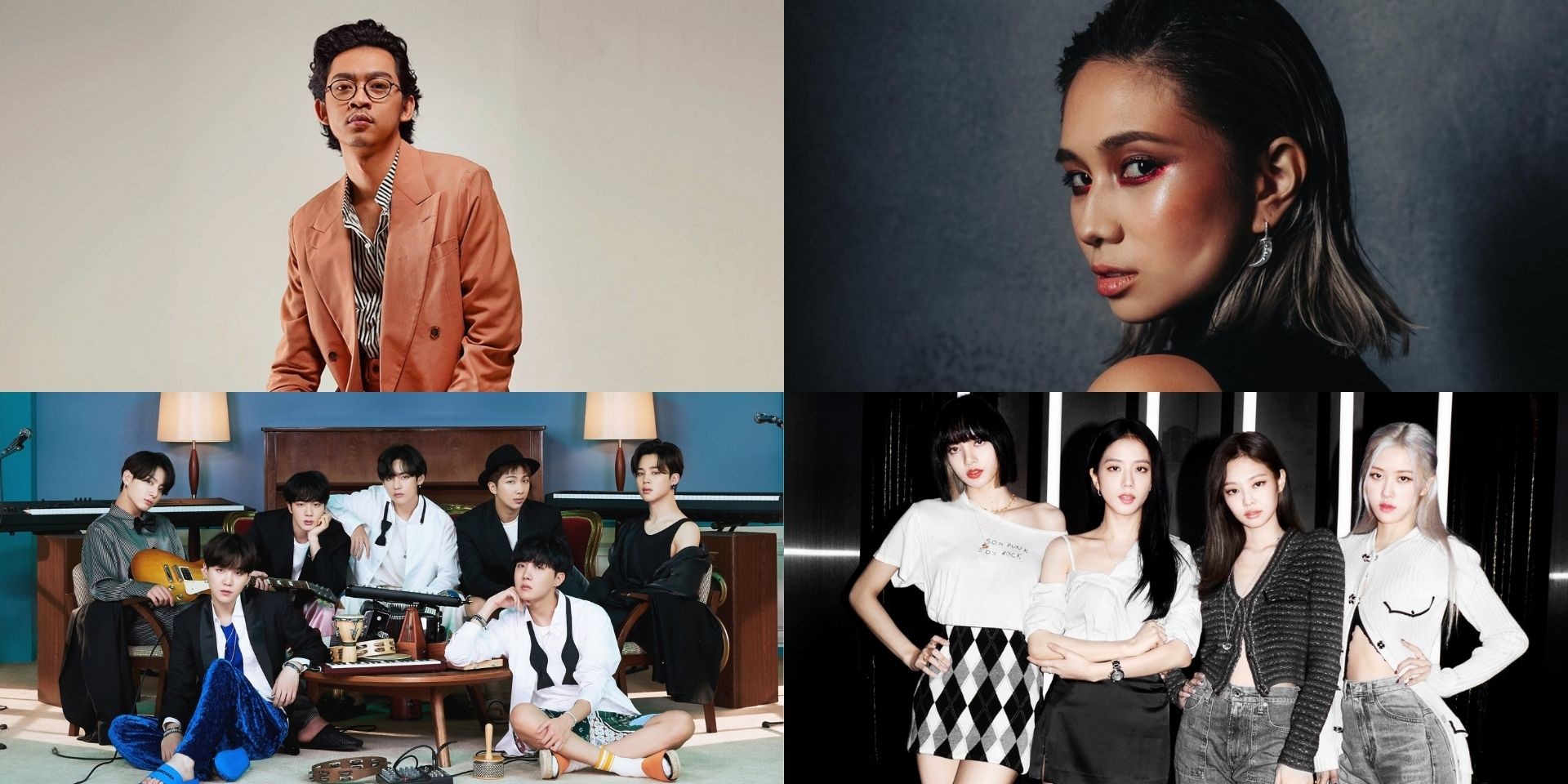 Spotify Indonesia has announced its most-streamed artists, albums, and tracks of the year.

Returning with its annual music roundup, Spotify Wrapped 2020 provides a peek into what everyone has been to listening to this past year.

Global superstars BTS topped the list as Indonesia's most-streamed artist. Map of the Soul:7, the Grammy-nominated act's album released in February 2020, is also one of the most listened to albums this year.

Spotify Indonesia has revealed that Pamungkas is Indonesia’s most-streamed local artist of the year, with his 2018 album, Walk The Talk, as the most-streamed album in Indonesia. His song ‘One Only,' is also in the top five list of most-streamed songs in 2020.

Meanwhile, the top most-streamed female artists include the likes of NIKI, Ariana Grande, Rossa, BLACKPINK, and more who made the list.

The most-streamed song overall in Indonesia is Mahen’s smash single, ‘Pure Pure Lupa,' followed by ‘Someone You Loved,’ by Lewis Capaldi, then Hindia’s 'Secukpnya' which sat atop Spotify Indonesia’s Top 50 chart for four consecutive weeks earlier this year.

Meanwhile, some of the most-streamed artists globally were Bad Bunny, The Weeknd, Drake, and many more. Check out the full details of Spotify Wrapped 2020 Global here.

'​Someone You Loved​' by Lewis Capaldi

'One Only​' by Pamungkas

'One Only​' by Pamungkas