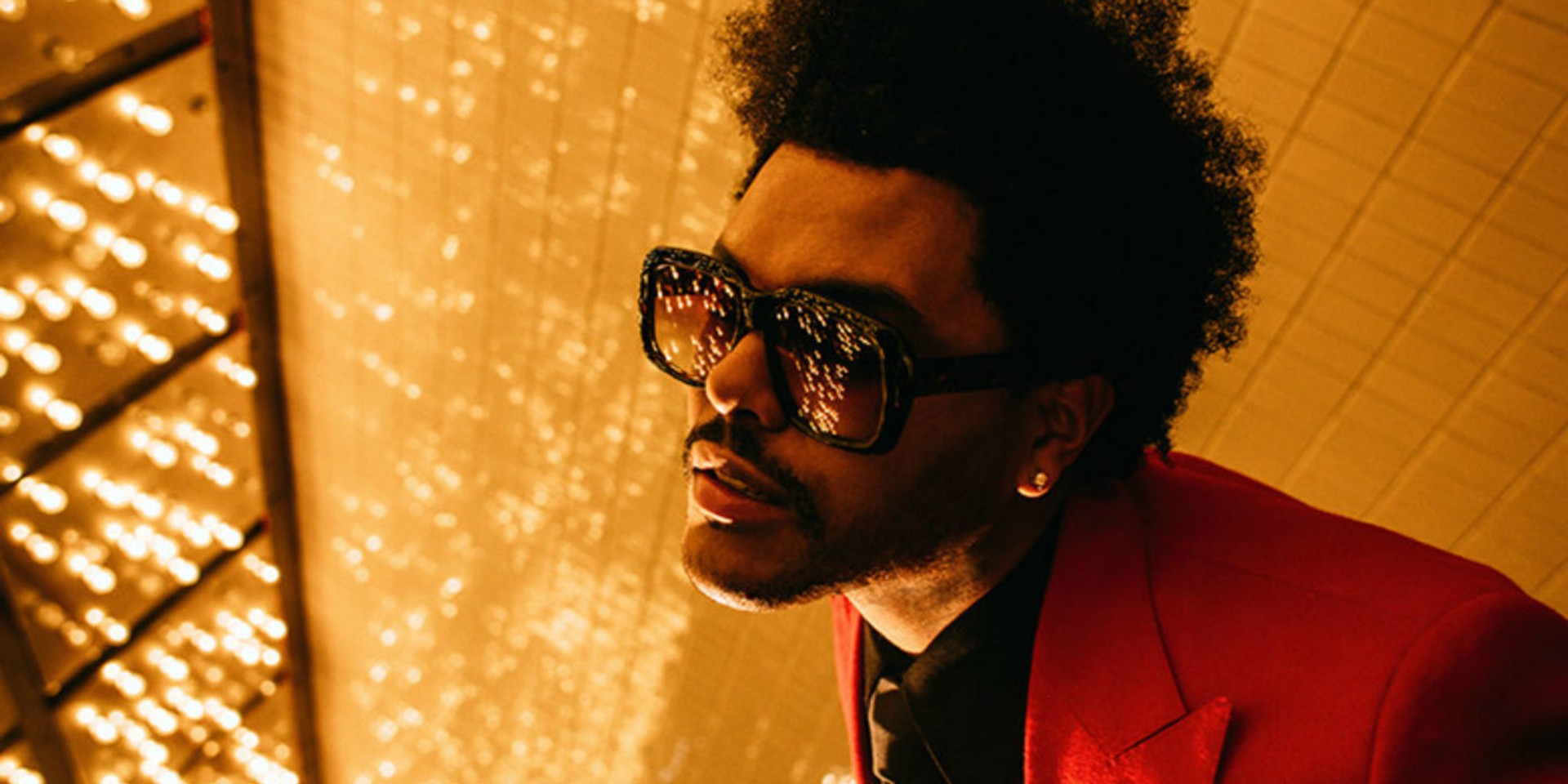 However, in a surprise to many, The Weeknd received no nominations even despite his most recent album After Hours receiving critical acclaim and making history with most streams in a week for an R&B album. The singer's single 'Blinding Lights' also broke records this year for being the longest-running Top 5 single on Billboard's Hot 100 list.

After being shut out of this year's Grammy nominations, the singer took to Twitter to call out the Recording Academy, accusing them of corruption and asking for transparency.

The Grammys remain corrupt. You owe me, my fans and the industry transparency...

In an interview with Variety, Recording Academy CEO and Grammy Chief Harvey Mason Jr. claims that The Weeknd's absence in this year's nominations "comes down to the voting body that decides".

"I don’t think this calls it into question, honestly. The process is there so we can continue to monitor excellence. I was in the “core room” this year [which decides the Big Four] and I observed, and the people that were in it are music professionals. They were critically listening to every song that came across their desks so I don’t think it shows a flaw in the process," Harvey Mason Jr. tells Variety.

In a statement with SPIN, the Grammy Chief also added, "I was surprised and can empathize with what [The Weeknd's] feeling. His music this year was excellent, and his contributions to the music community and broader world are worthy of everyone’s admiration. Unfortunately, every year, there are fewer nominations than the number of deserving artists. But as the only peer-voted music award, we will continue to recognize and celebrate excellence in music while shining a light on the many amazing artists that make up our global community."

Watch The Weeknd with 'Blinding Lights':