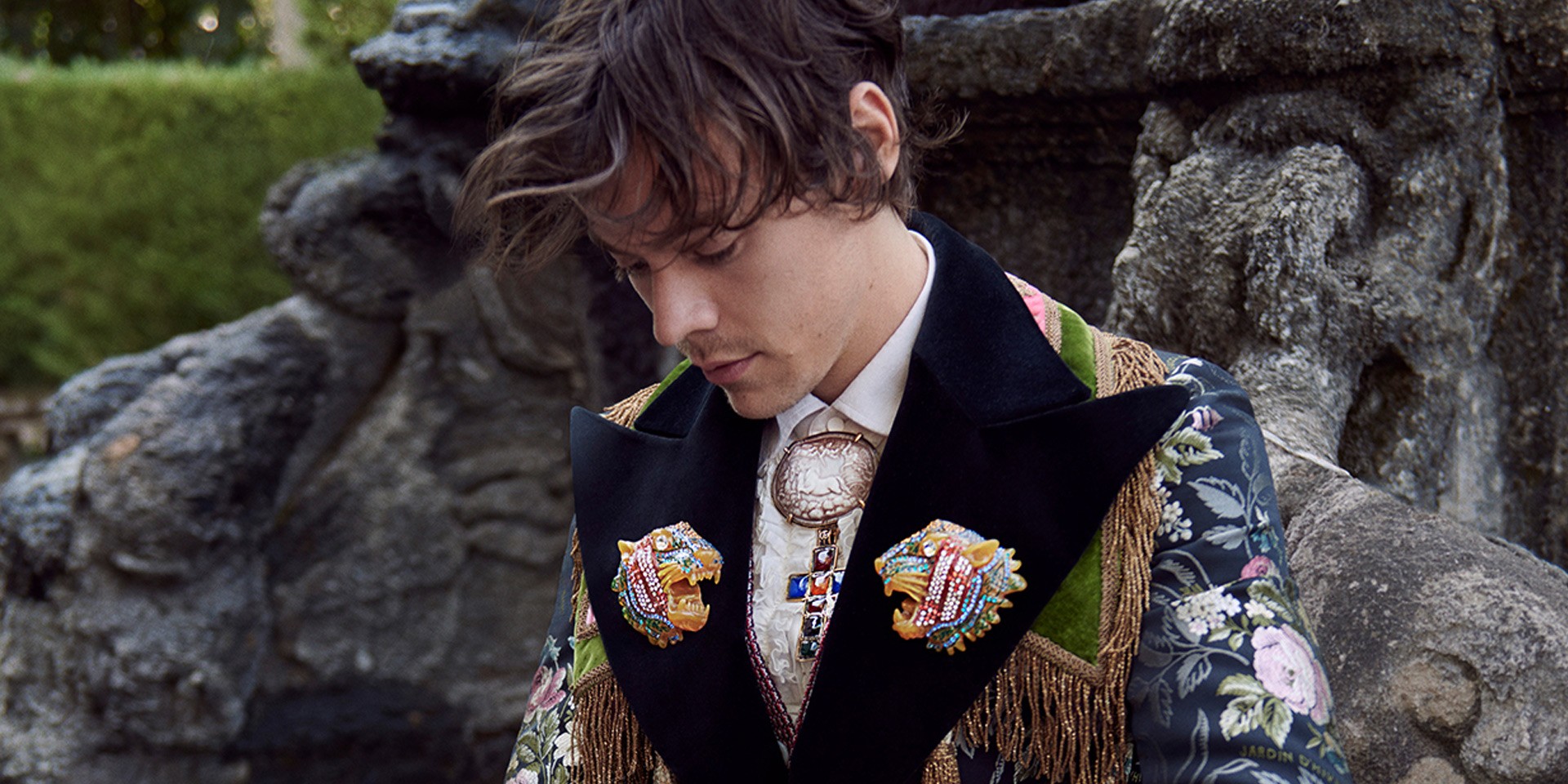 On Friday (12/13), the British singer-songwriter shared his second solo effort, featuring the tracks 'Lights Up,' 'Watermelon Sugar,' and 'Adore You,' via Erskine Records Limited.

The new record follows the release of the former One Direction member's 2017 eponymous album.

"I think that that’s been a big part of this whole thing [creating a second album] for me is I’m just trying to go through life being a little less worried about stuff," Styles reveals in an interview with Zane Lowe for Beats 1.

"If you don’t hit the top of the chart, your life doesn’t change. Realizing that if that was what I was aiming at, and then it didn’t happen, then I’d feel so much worse. Redefining it for me has been amazing to be like, ‘Oh but that’s not the game I’m playing.’ There’s a freedom with that," Styles says.

Harry Styles previously performed in Manila and Singapore in 2018 with Warpaint.