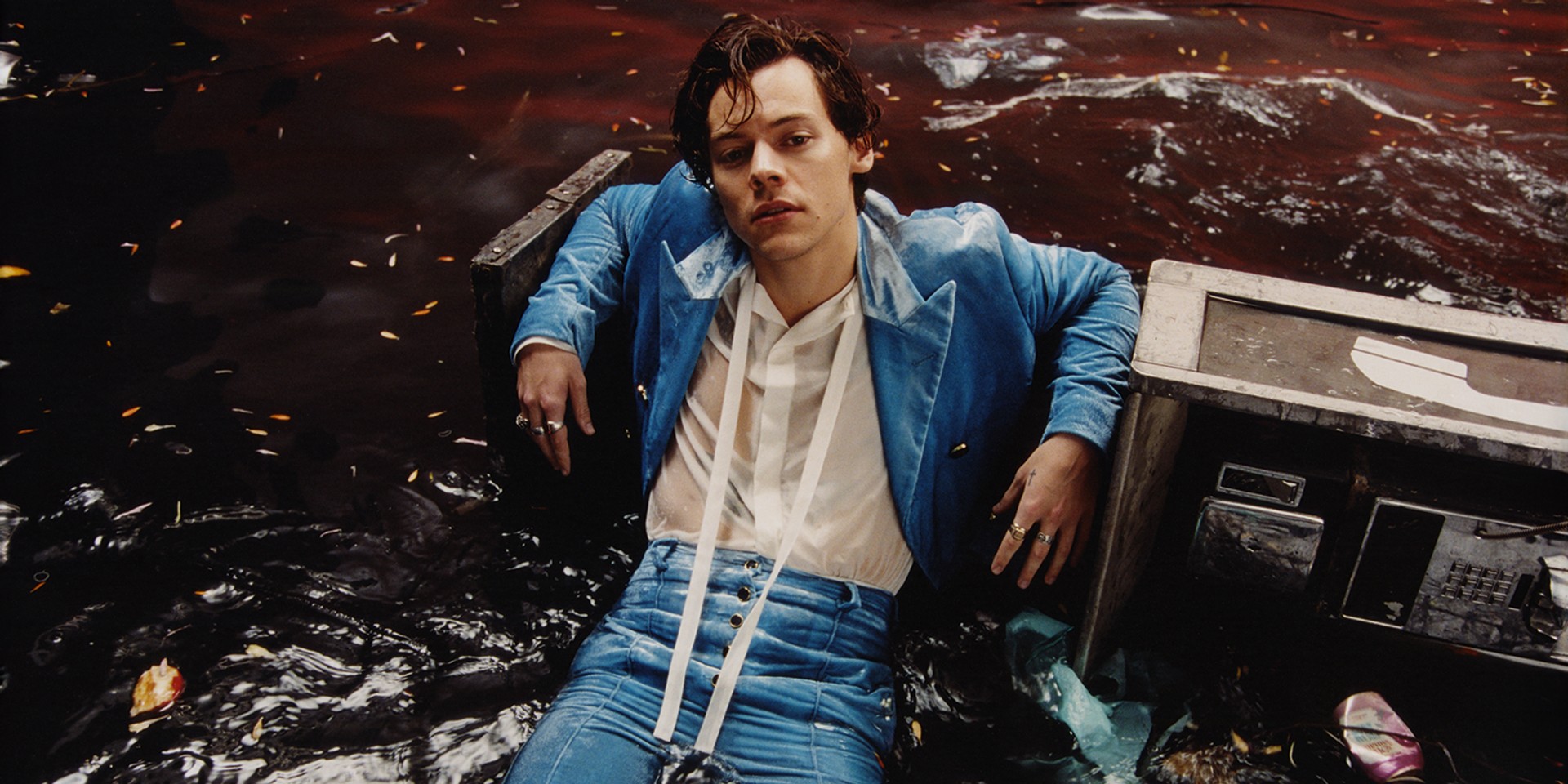 Update: Harry Styles has released a new single, titled 'Lights Up', with an accompanying music video. Check out the music video below.

Over the past day, eagle-eyed fans have spotted a series of mysterious billboards that read "DO YOU KNOW WHO YOU ARE?" across the globe.

While Harry's name was nowhere to be seen on the posters, fans immediately tied visual cues back to the 'Sign of the Times' singer, with the acronym TPWK, which translates to ‘Treat People With Kindness’ – a message Styles frequently promoted through merchandise on his last tour.

Also spotted on the billboards was the Columbia Records logo. Harry Styles signed with he record label in 2016. Everything was merely speculation until early this morning, when Styles took to Instagram to post a new image from a potentially new music video, as well as "DO YOU KNOW WHO YOU ARE?" banners on his Instagram stories.

While no other information has come to light, it is likely that Styles' second album will be titled DO YOU KNOW WHO YOU ARE?. A release date for the album has yet to be announced. Stay tuned to Bandwagon for more information.

While awaiting news on the record, check out our review of Harry Styles' 2018 concert in Singapore here.

Check out the music video for 'Lights Up' below.