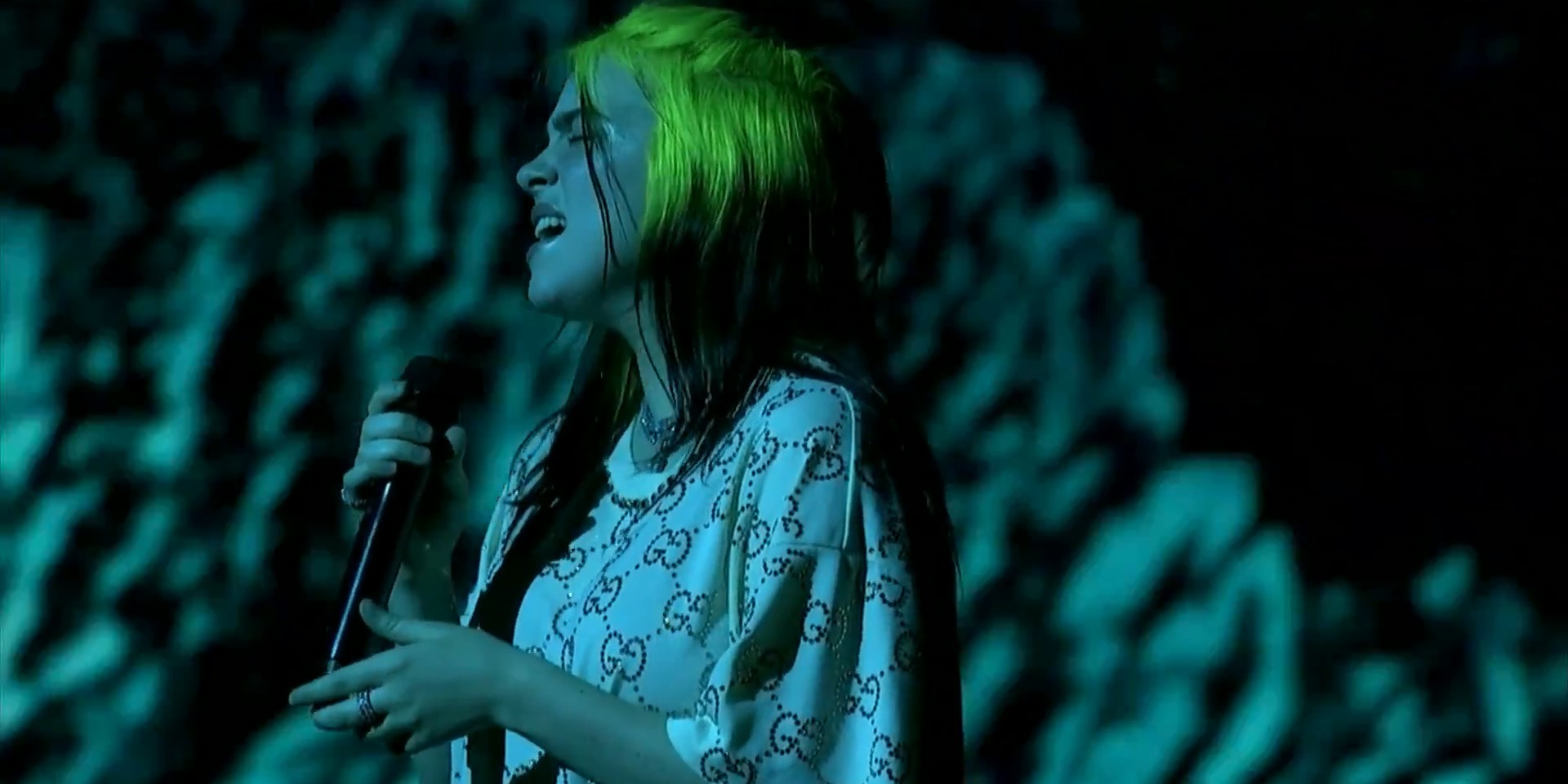 In an alternate timeline, Billie Eilish had just ended her Where Do We Go? World Tour, where she graced the stages of 46 arenas.

She would've made her debut in Southeast Asia, where her fans would've filled every venue. She'd probably now be back in her bedroom studio with FINNEAS, possibly writing a song about that glorious vegan adobo she had at her stop in the Philippines.

But no—thanks to the coronavirus pandemic, none of that happened on Earth 2020. This year sucks. 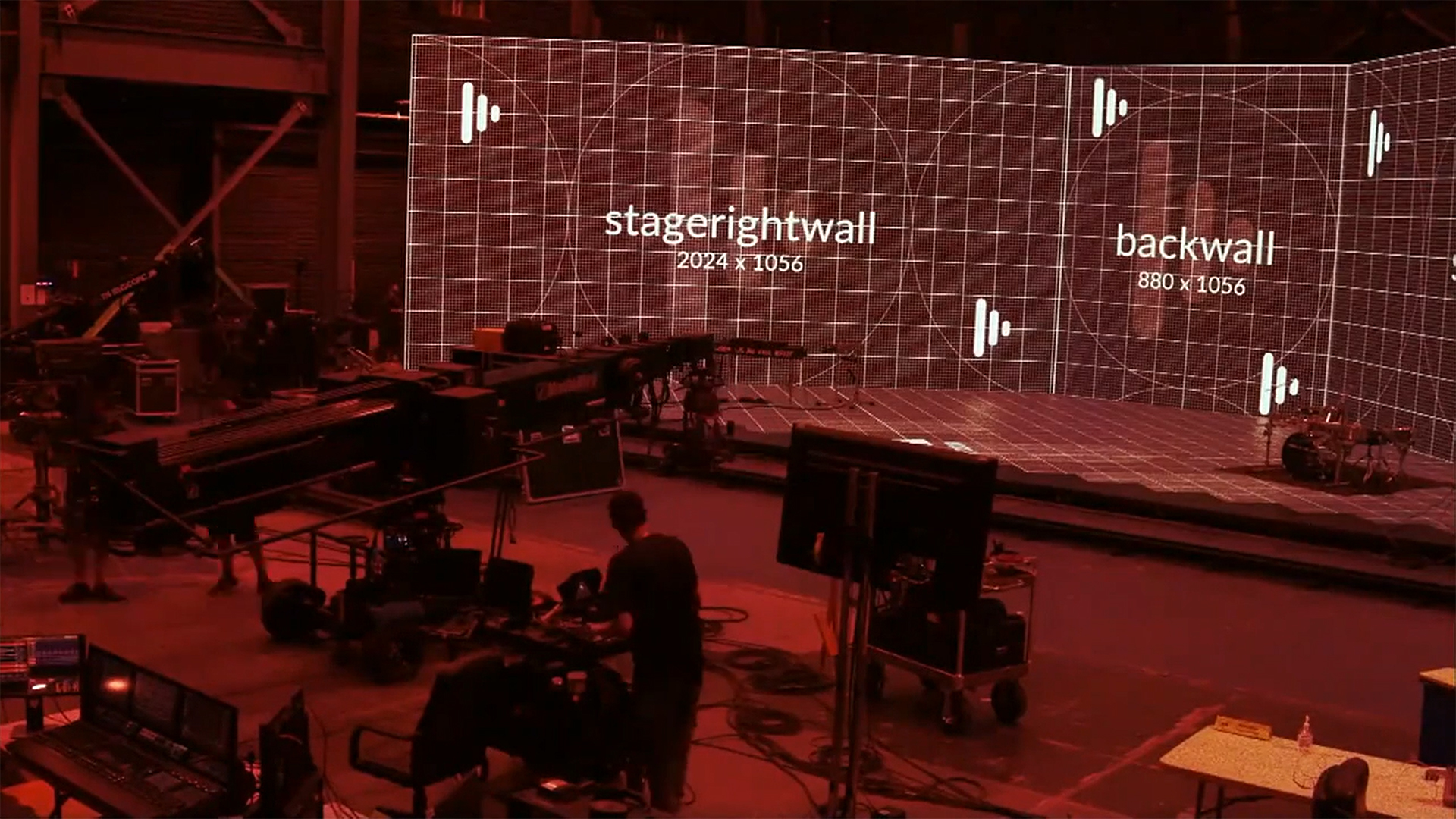 To adjust to the new normal, the GRAMMY Award-winning 18-year-old pop singer (from this timeline) gathered fans from all across the globe in front of their screens for her first online concert, Where Do We Go? The Livestream.

The show, which streamed from Los Angeles at 3 p.m. PT on Saturday (10/24), brought on that unifying Bill & Ted moment as fans sang the same song at the same time, everywhere. It might've been 6 a.m. PHT/SGT (10/25) or 6 p.m. ET where you were—time was simply forgotten. 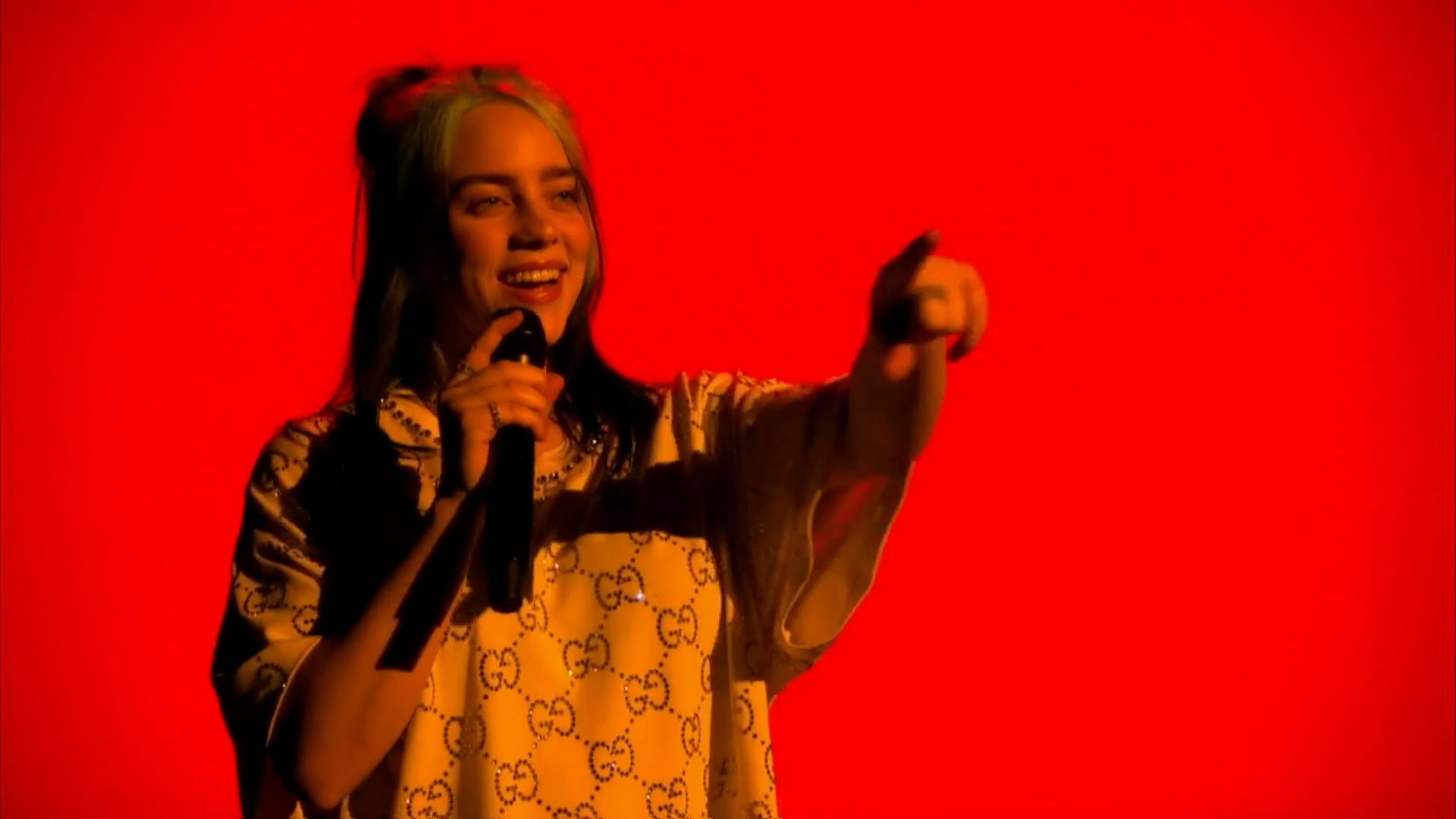 Billie Eilish's hour-long online concert, which she was co-creative director of, immersed fans into a world born out of the 'bad guy' singer's head. 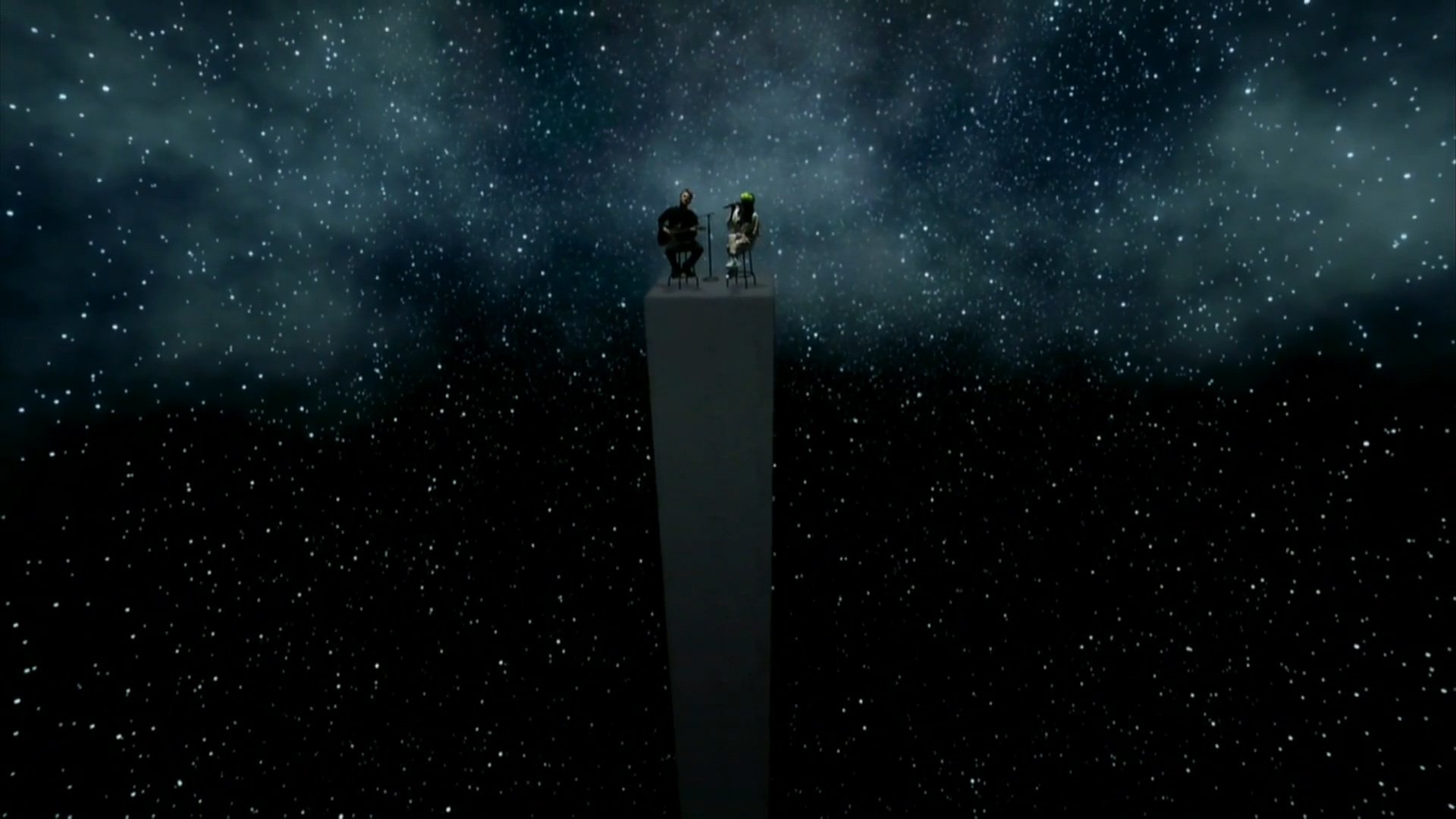 With the help of XR technology (extended reality, courtesy of XR Studios) and massive LED walls, these environments came to life, closely mirroring the technique BTS and their team turned to for their 2-day online concert MAP OF THE SOUL ON:E.

A massive arachnid came out to play during 'you should see me in a crown.' Eilish and her brother, FINNEAS, later on sat beneath the stars as they performed 'i love you,' before diving into shark-infested waters as Ilo and Milo floated around for 'ilomilo.' 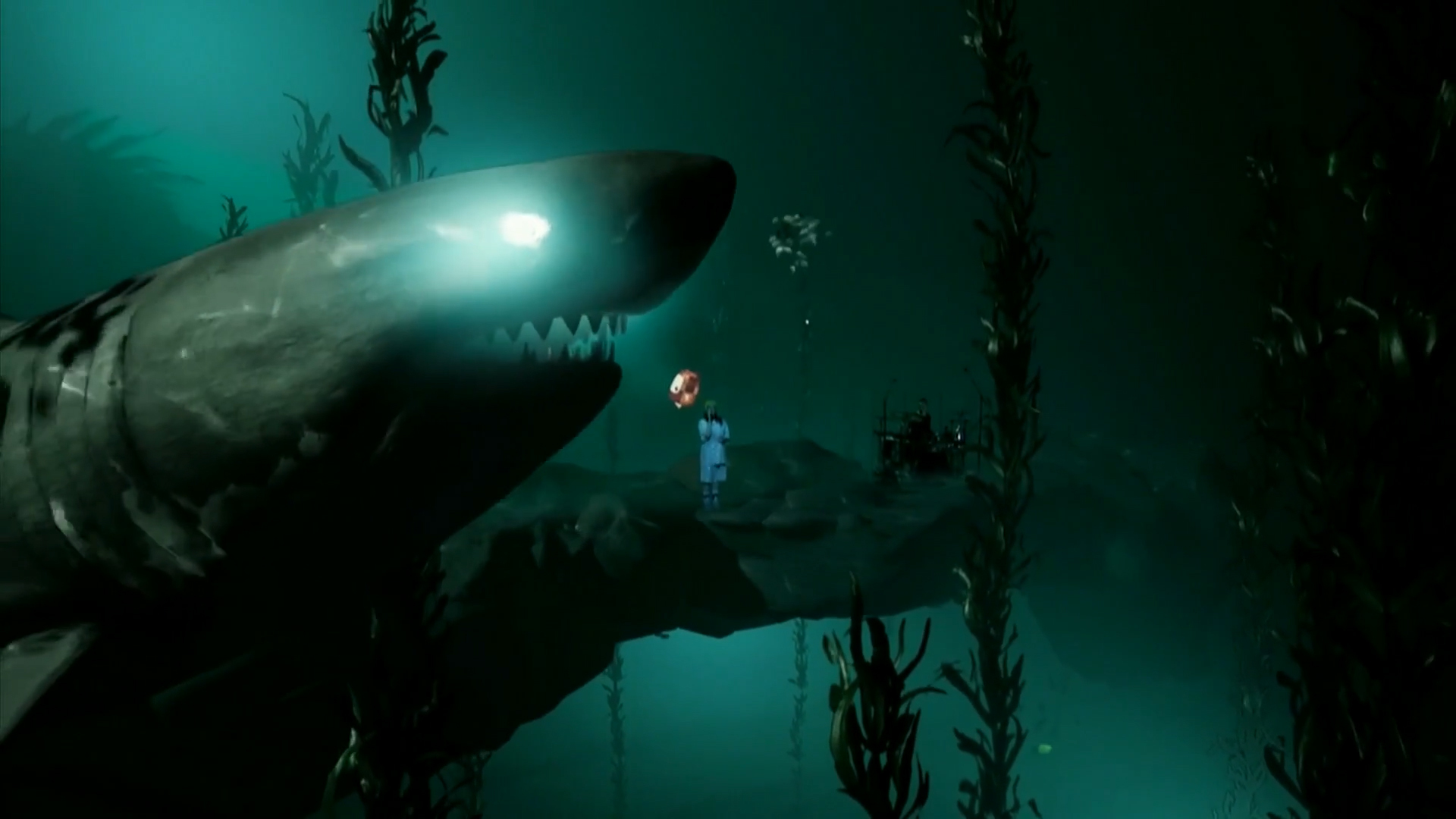 With 13 songs on her setlist, Billie Eilish's virtual concert went by really quickly. She performed nine songs from her debut record When We All Fall Asleep, Where Do We Go? alongside her breakthrough single 'ocean eyes,' the new James Bond theme 'No Time To Die,' 'everything i wanted,' and her latest offering 'my future.' 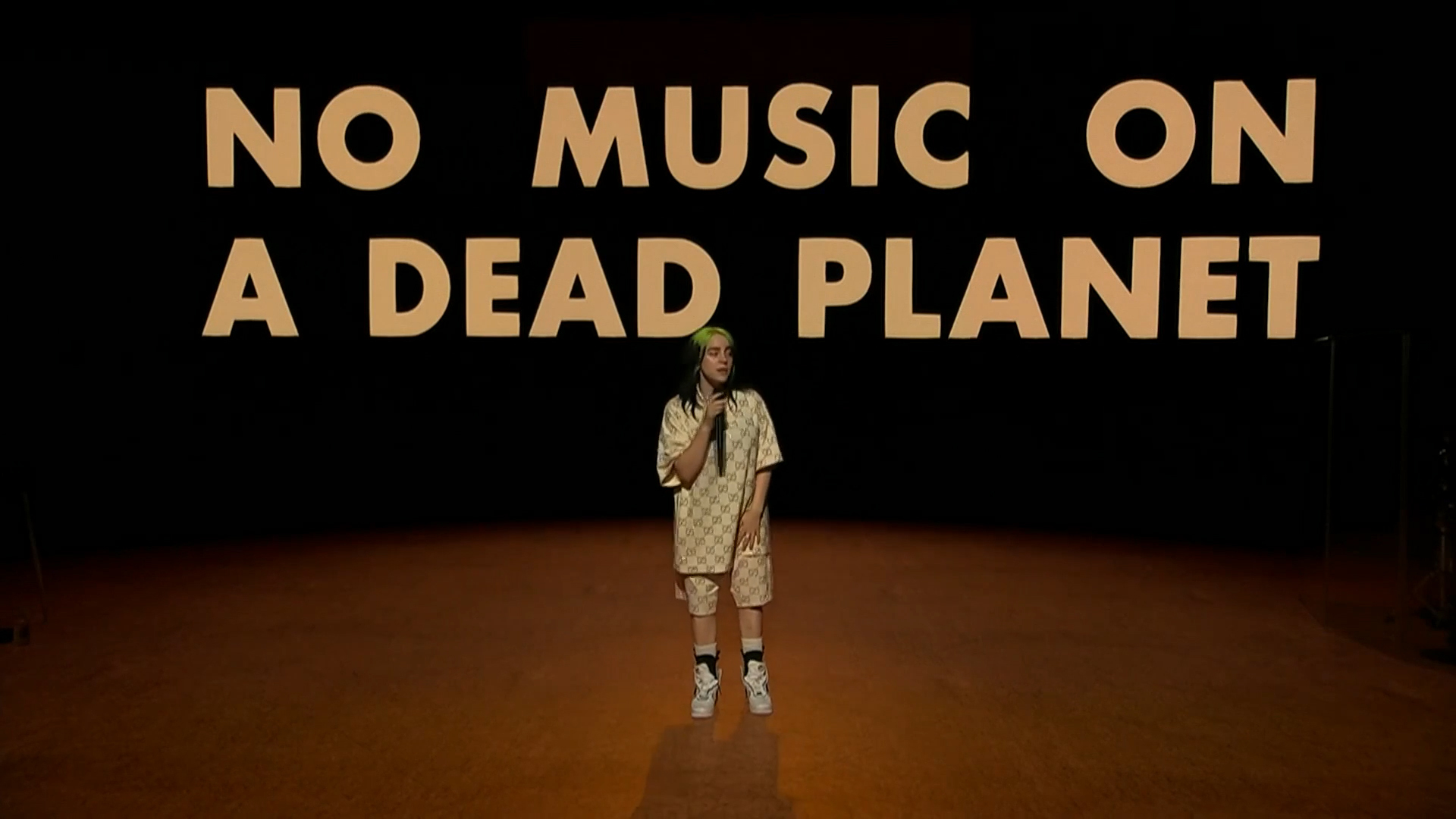 Like 88rising artists NIKI and Joji, whose online shows broke out of the traditional I'm-rocking-out-onstage format to deliver visual spectacles with high jinks that tested their creativity, Eilish certainly transported fans into a whole other world of better things.

She used her voice not just to entertain the virtual crowd but also to inform fans to register and vote. "One day, if we vote the orange man out, we might see each other again," she says, inspiring fans to make a change.

BILLIE EILISH WHERE DO WE GO? THE LIVESTREAM SETLIST: