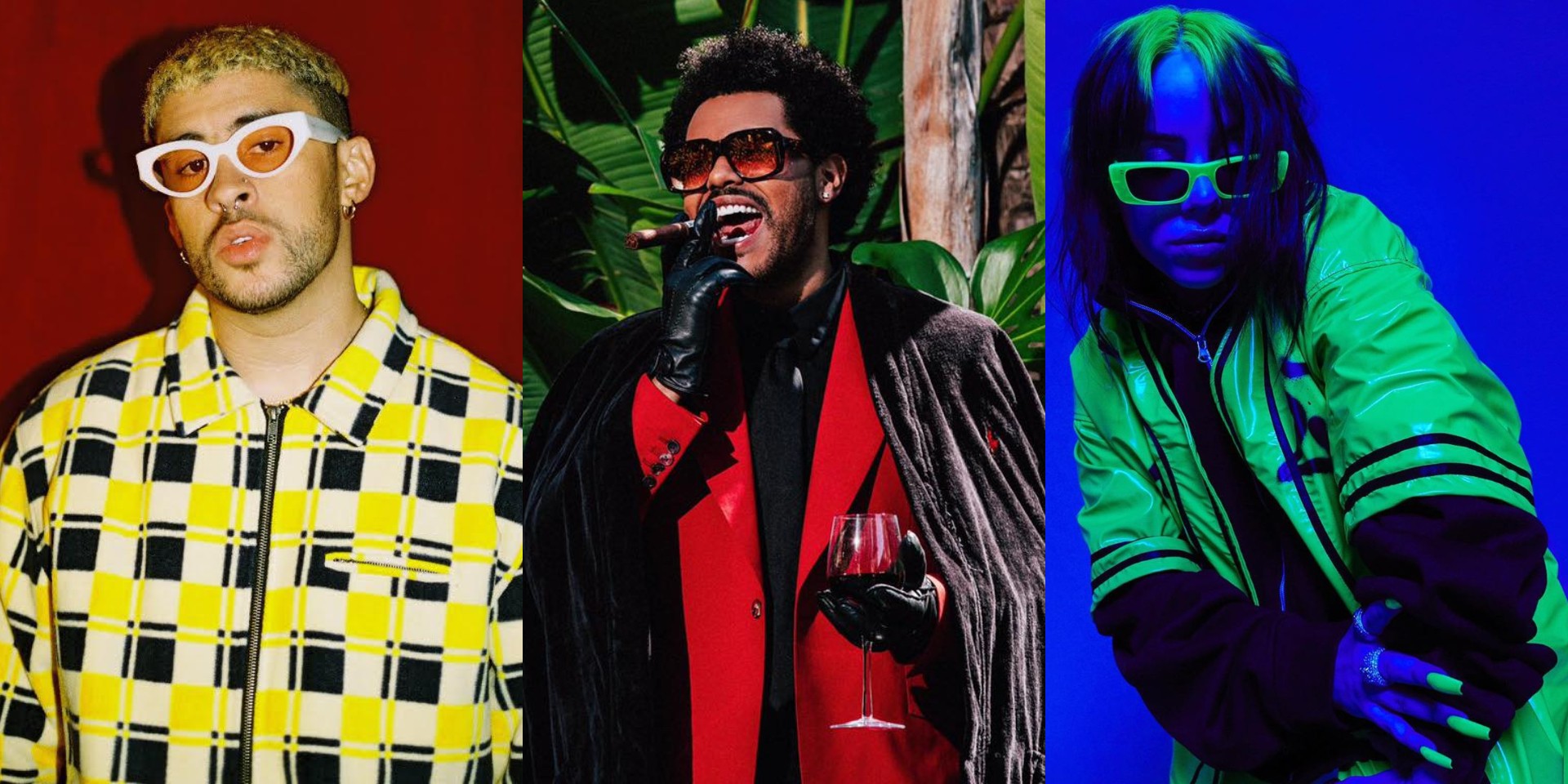 It’s December, and Spotify is back with its annual music roundup for 2020.

Looking back on the past year, figures and names rolled out for this year’s Wrapped detail the most popular artists, songs, albums, podcasts, and more on one of the most widely used music streaming platforms.

Bad Bunny, Drake, J Balvin, Juice WRLD, The Weeknd, BTS, and Post Malone emerged as the top artists, while Billie Eilish has clinched the top spot as the most-streamed female artist of the year.

Taylor Swift comes in close with her new album folklore, landing second, followed by Ariana Grande in the third.

On the other hand, ‘Blinding Lights’ by The Weeknd has been revealed to be the most-streamed song of the year, whereas YHLQMDLG by Bad Bunny is crowned as the most widely streamed album on the global scale.

So many memorable hits 👏

These are the Top 10 Songs of the year on Spotify ⤵️ #2020Wrapped pic.twitter.com/RoS5G27GLM

Further details show that BTS have made their way to the top of the most-streamed artists list in Singapore, alongside the likes of Jay Chou, Lauv, more. The top-streamed artists and songs have also been revealed for the Philippines, Thailand, Malaysia, and Indonesia.

Meanwhile, the highly-anticipated personalised profile for users will also be coming soon.

#2020Wrapped is almost ready for you.

Check out the latest episode of Spotify’s For The Record, 2020: That's a Wrap!

Here are the worldwide details for Spotify Wrapped 2020:

After Hours, The Weeknd

‘Blinding Lights’ by The Weeknd

‘Dance Monkey’ by Tones and I

‘The Box’ by Roddy Ricch

Here are the Singapore details for Spotify Wrapped 2020:

After Hours, The Weeknd

‘Someone You Loved’ by Lewis Capaldi

‘Dance Monkey’ by Tones And I

‘Blinding Lights’ by The Weeknd

‘Before You Go’ by Lewis Capaldi

Listen to Spotify’s playlist with the top artists of the year here: