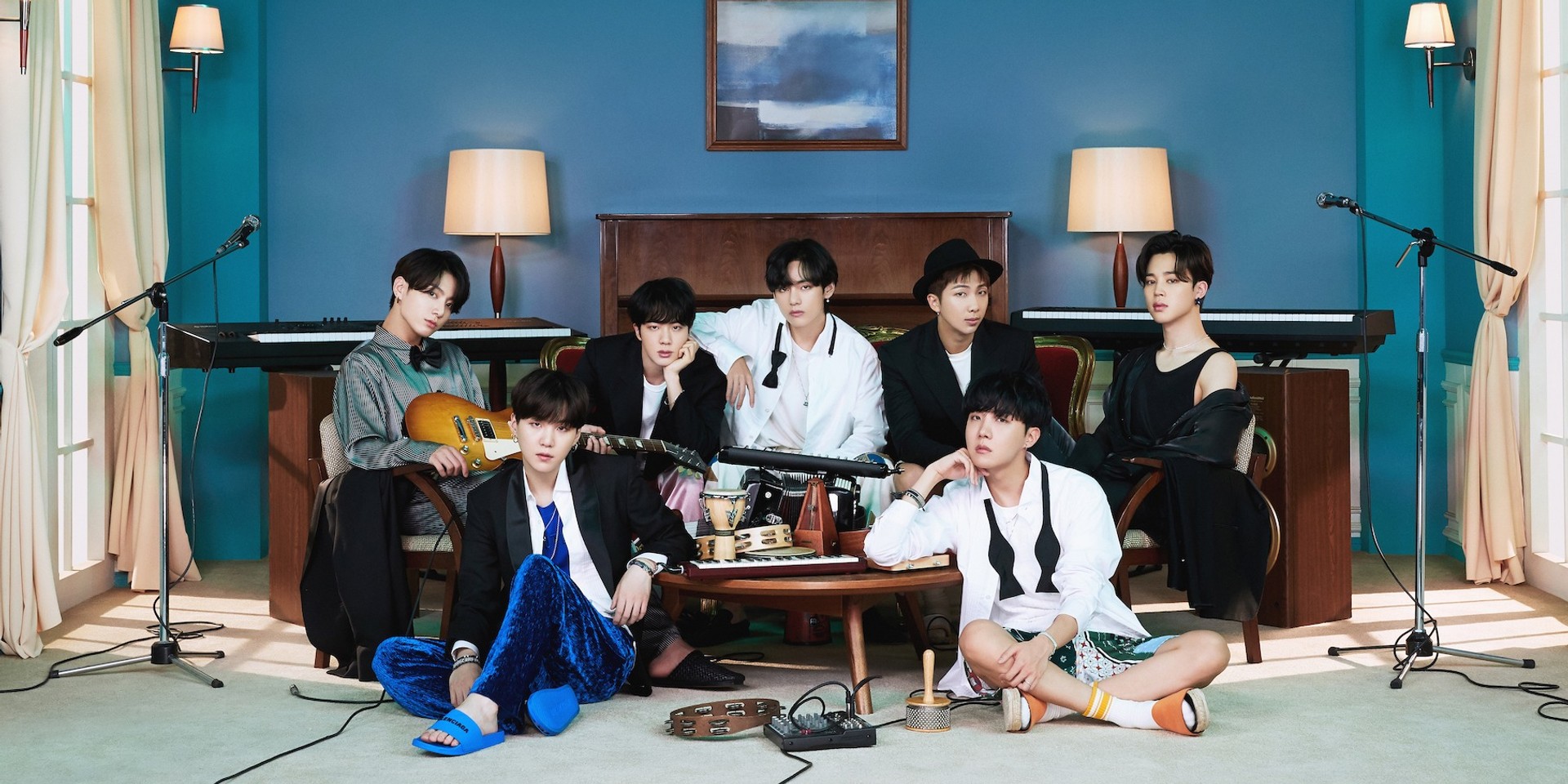 BTS' latest album BE has been breaking records left and right, but in its center is the mission to connect with their fans. So, in one of many feats to do so, the global superstars have partnered with Spotify to give ARMY another way to enjoy the group's new record.

In an announcement made via Twitter, BTS shared the new Spotify feature which allows ARMYs to find out what BE song they are.

We're so excited! Thanks to @Spotify for creating a special way to find out which BE track you are most like, according to the listening data! 👉 https://t.co/SxfEGjUE4x

Which track did you get? Don't miss all of our special messages in it! #SpotifyxBTS #BTS #방탄소년단 #BTS_BE

Using "user behaviour" data, Spotify analyses your listening habits and picks out what song from the album you are most like, based on its genre and meaning. 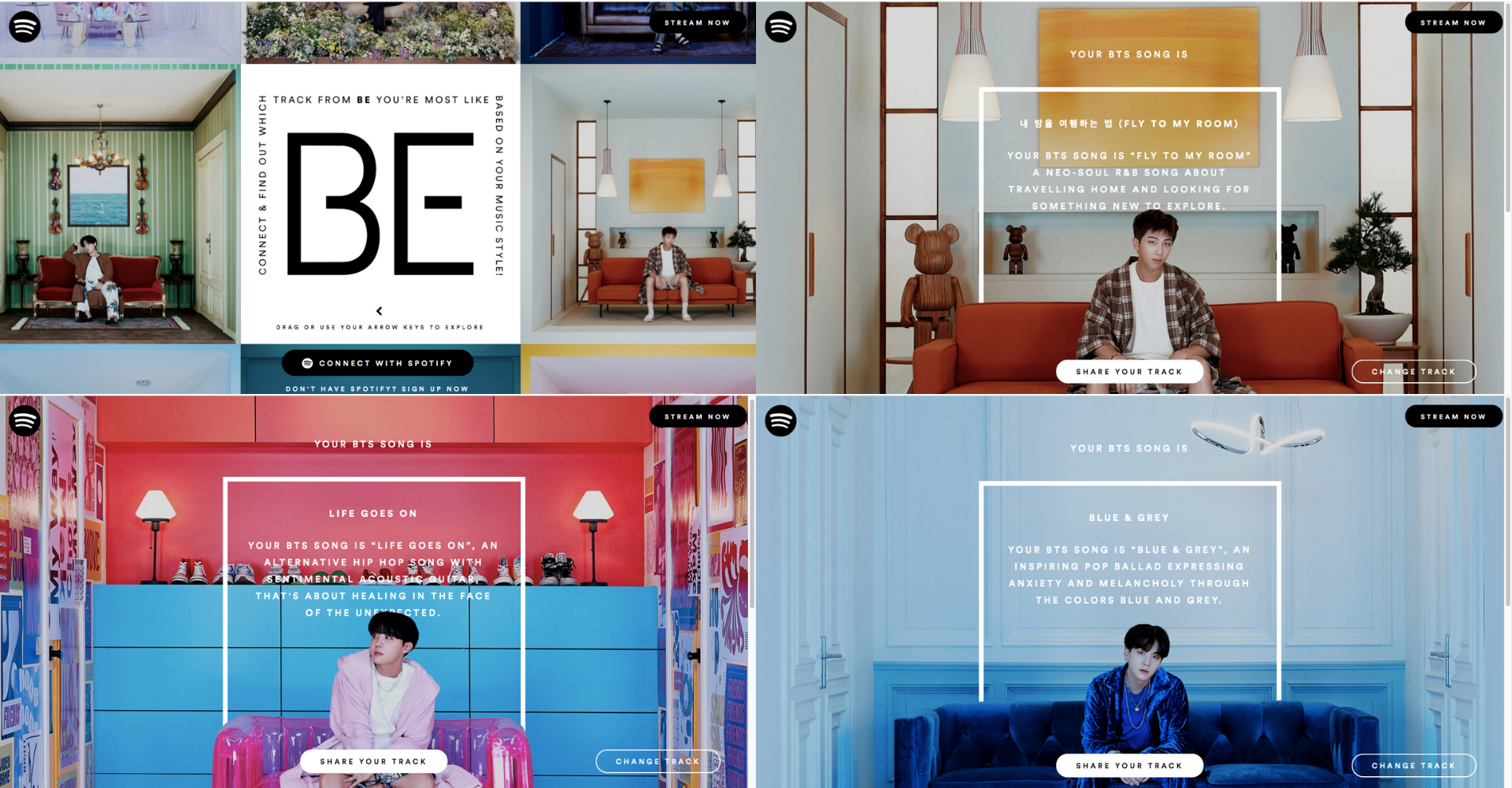 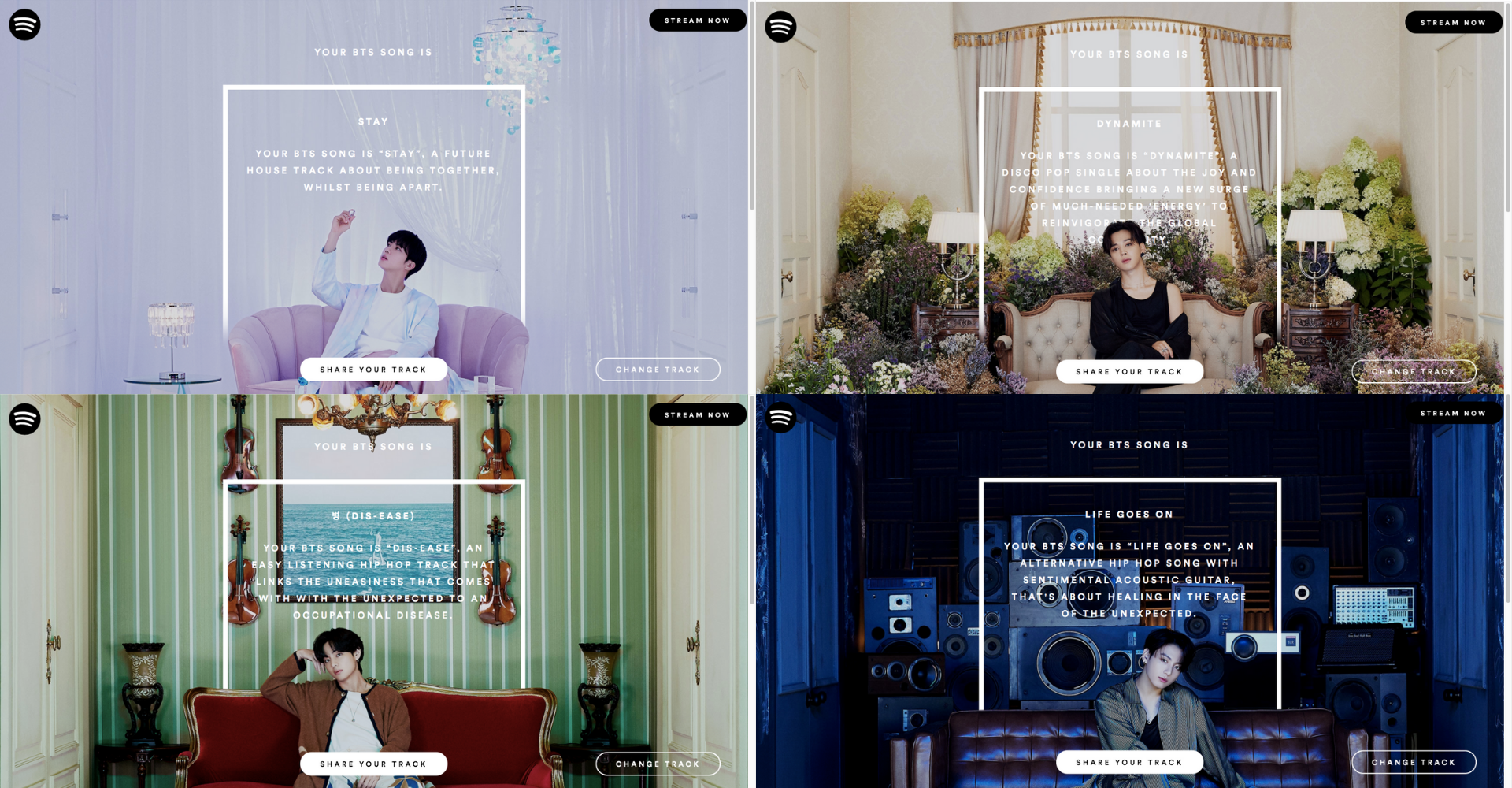 With the exception of SUGA, who is taking a short break to heal and recover after his recent shoulder surgery, the BTS members prepared a series of short video messages for ARMY. Talking about the newest album and how the year transpired, the boys hope their fans stay safe and healthy, and promise that they'll see them soon.

Find out what BTS' BE song you are here.

BTS' newest album is their most personal record yet, with all of the members having a hand at the production - from its creative direction down to the songwriting. Their title track 'Life Goes On' serves as a message of "healing and consolation that life continues to go on", according to RM in a press conference held last 20 November.

The music video for 'Life Goes On', which was co-directed by Jungkook, broke over 67 million views in just 24 hours. BTS recently performed the track at the 2020 American Music Awards, where the group picked up 2 wins - Favorite Social Artist and Favorite Pop/Rock Duo or Group.