Just a couple of weeks away from BTS' album release, it has been announced that SUGA may not join the rest of the group in promoting their new record, BE.

In an official statement released by Big Hit Entertainment, the agency revealed that BTS member SUGA will be "unable to participate in most official activities so that he may fully focus on his recovery" following the rapper's recent shoulder surgery.

BE, the new BTS album, drops this November, here's what you need to know

The rapper, songwriter, and producer has apparently been suffering from a dislocated shoulder since before BTS' debut in 2012 and has been dealing with episodes of severe pain for most of his career. He shared the incident with the group in an episode of the BTS docu-series, Burn The Stage, where he said: "I hurt my shoulder working as a delivery boy. I was delivering [papers] when I was hit. I got drawn under the car. The next day, I couldn't move my shoulder. Because it fell out."

RM reacted with surprise, saying "I had no idea what 'holding on to my frozen shoulder' meant," referring to the lyrics of 'The Last,' an Agust D track.

According to the statement, the symptoms have reportedly been getting worse and started to affect his daily life. Suga mentioned he had a "shoulder problem" during their record-breaking MAP OF THE SOUL ON:E concert last September, but quickly assured ARMYs that he was alright. 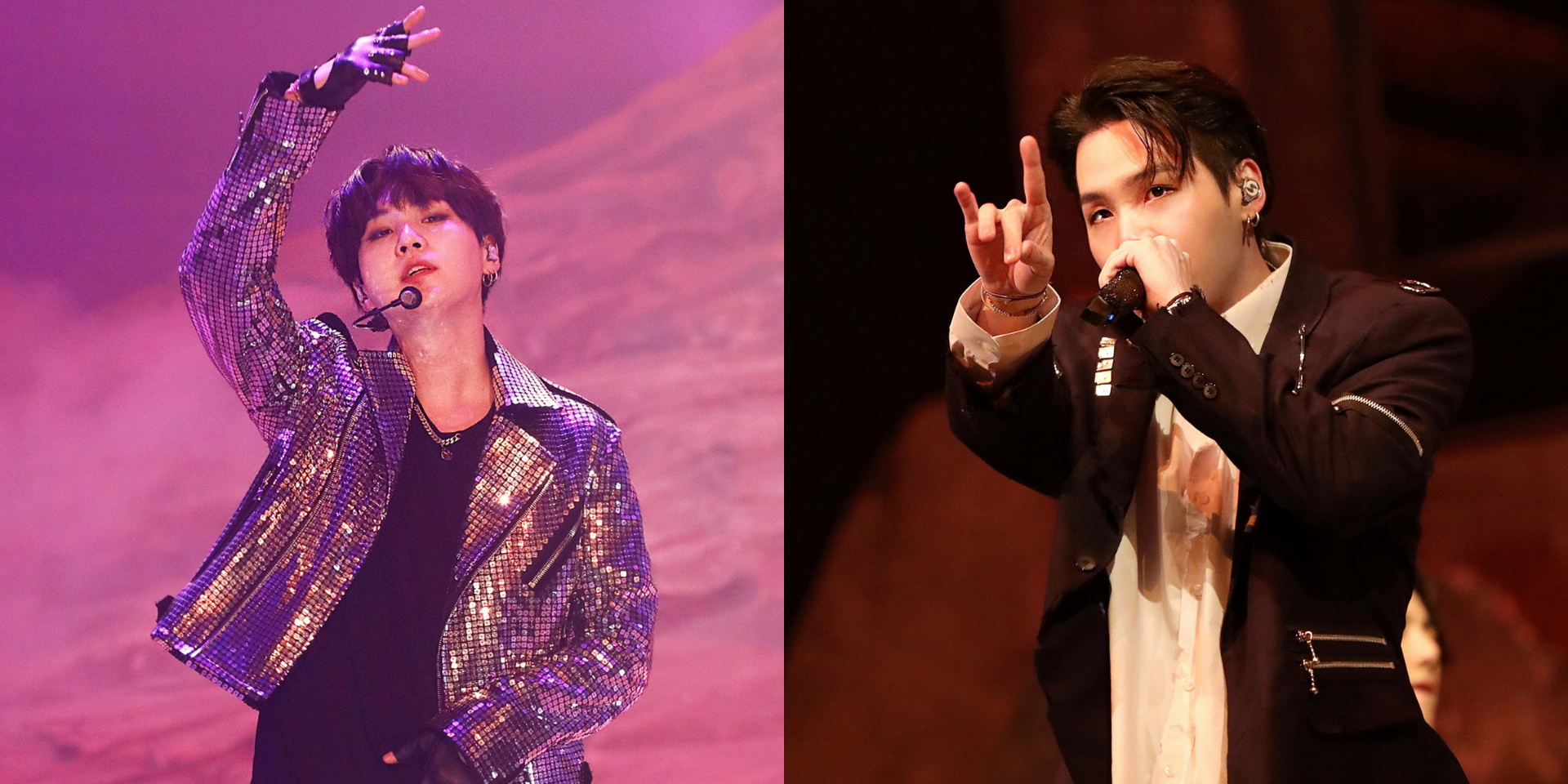 SUGA went in for surgery on 3 November and has since been steadily recovering. However, it is in the interest of the artist's health and wellness that he takes continued rest and undergoes a strict period of recovery, following his physician's advice.

"Please understand this time as being my chance to prepare to meet you again strong and healthy, and even if I must be away for a short while please wait for me to come back to you," said SUGA shared via an official statement released by Big Hit Entertainment.

"WE, BTS, ARE NOT SEVEN; WE WILL BE THE STORY OF YOU, ME, AND OF US ALL." BTS STAY CONNECTED WITH FANS IN RECORD-BREAKING VIRTUAL CONCERT

On Friday (11/06), SUGA went on Weverse to give ARMYs an update on how he's doing. He revealed that he tried not to do surgery as much as possible, but was recommended by several doctors to undergo the procedure to make sure the injury doesn't get worse. He also assured fans that he would be back soon, and sent his thanks to everyone concerned for his health and wellbeing.

Check out the message he wrote via Weverse below.

Earlier this year, Suga made history by becoming the first Korean solo artist to top the single and album iTunes charts in over 100 countries for '대취타 (Daechwita)' and his second mixtape D-2.

The group will be performing the album's title track 'Life Goes On', alongside their Billboard Hot 100 hit 'Dynamite' at the 2020 American Music Awards this November, as well as the Mnet Asian Music Awards in December.