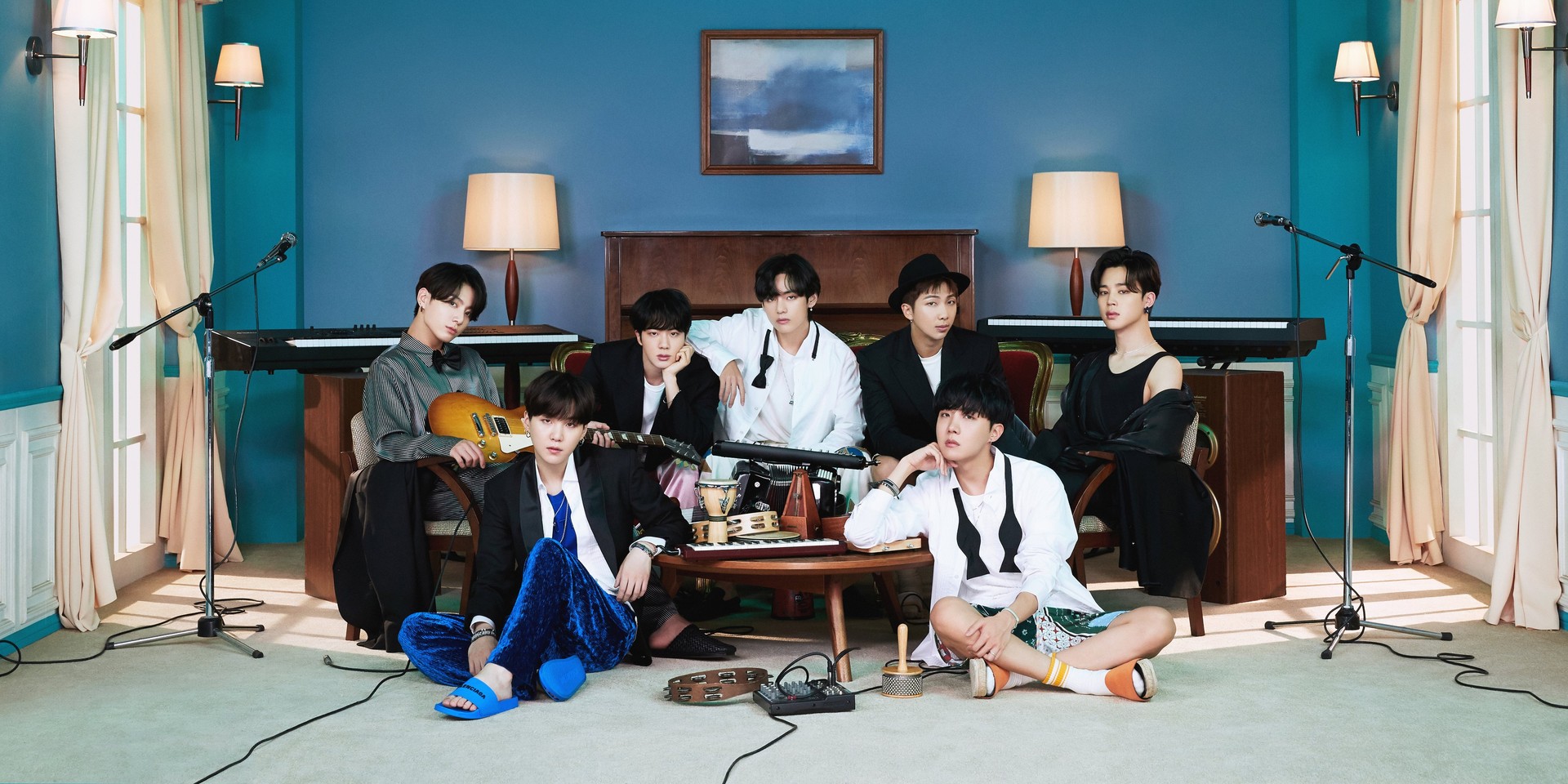 BTS' new album, BE, is coming out this November, just a few days ahead of the 2020 American Music Awards.

In a post on Twitter, the "world’s largest fan-voted awards show" shared that the global superstars will be performing their "highly-anticipated new single", as well as their Billboard Hot 100 hit, 'Dynamite'.

LISTEN UP, ARMY! @BTS_twt will make the TV debut of their highly anticipated new single, and perform their record breaking hit “Dynamite” at the 2020 #AMAs! Don't miss it, November 22nd at 8/7c on ABC. pic.twitter.com/K7N62Jx3J7

Their upcoming performance will mark the second time BTS will grace the AMAs stage, having performed in 2017. Their 'DNA' performance was the group's US TV debut.

Fans can vote for their favourite artists via Twitter or the official AMAs website till November 16, 3 PM EST. The 2020 AMAs airs on November 22 via ABC at 8 PM EST (23 November, 8 AM ID/TH Standard Time; 9 AM PH/SG/MY Standard Time; 10 AM KR/JP Standard Time).

On Friday (30/10), the group also shared teasers for their new album, BE, with the words "Life goes on." Fans may remember this line from the speech BTS gave at the 75th United Nations General Assembly held last September. According to a report by Naver, 'Life Goes On' is the new album's title track.

'Life Goes On' will be available on limited edition vinyl and cassette via the official US BTS store. Preorder here. The title track is also available as a digital preorder. Get it here.

BTS OPEN MAP OF THE SOUL ONLINE POP-UP STORE, WITH SHOWCASES IN SEOUL, SINGAPORE, AND TOKYO, HERE'S WHAT YOU NEED TO KNOW