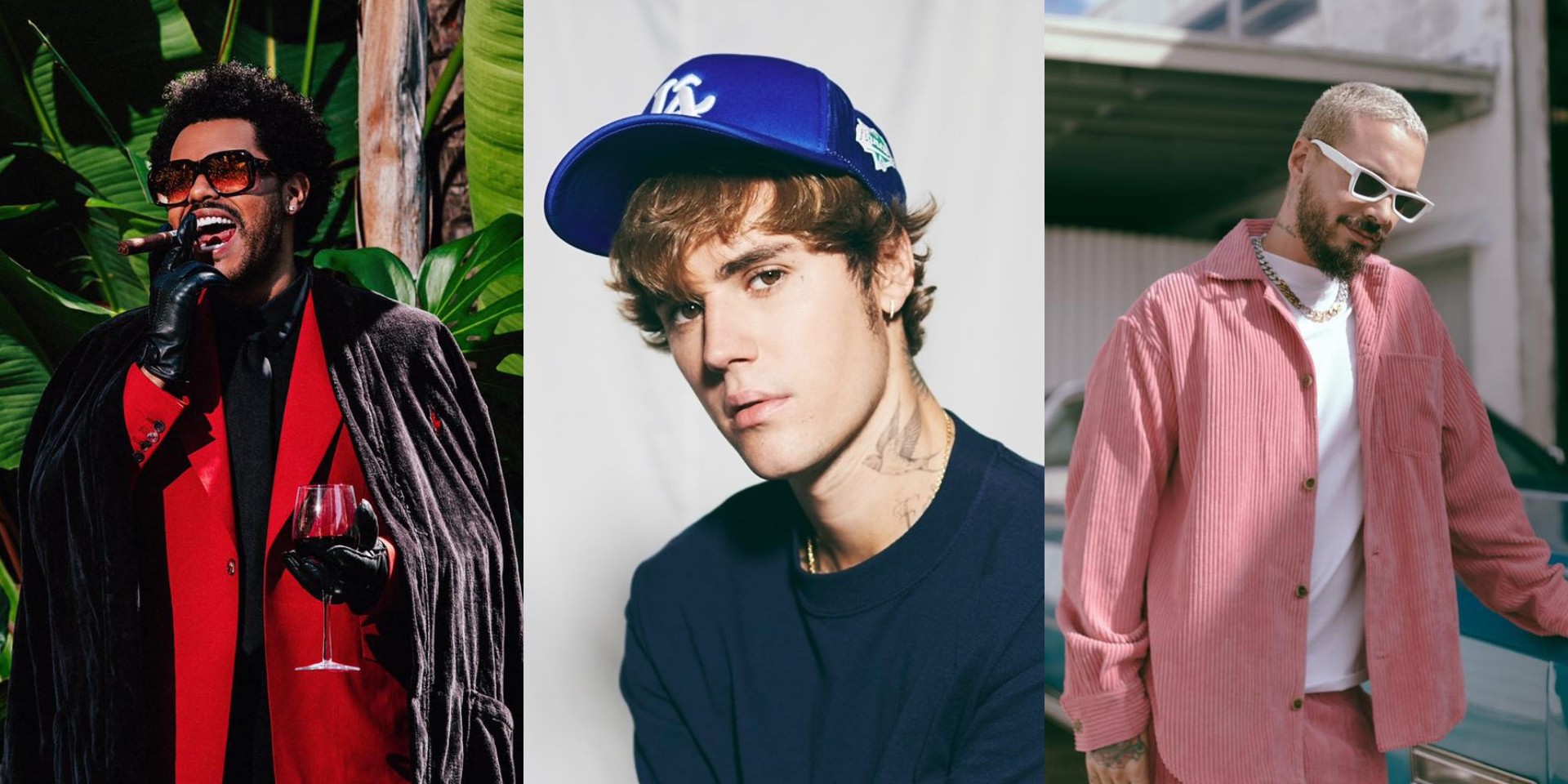 Taking a step up from animated music videos, musicians and labels are now investing in the potential of animated concert-streaming.

According to the Rolling Stone, The Weeknd, Justin Bieber, and J Balvin are among artists who have chipped in to the four-year-old virtual concert startup called Wave. The musicians join music mogul Scooter Braun, Twitch co-founder Kevin Lin, and former professional baseball player Alex Rodriguez on the list of investors.

This comes after The Weeknd held an online TikTok experience with Wave in August, garnering more than two million viewers and US$350,000 in charitable merchandise sales. It was “Wave's highest-profile project to date”.

While the investment had been discussed prior to the concert, the breakthrough The Weeknd Experience event was what strengthened the decision for the business partnership. “Doing the actual show and seeing what our platform can do and the impact it can have is what sealed the deal,” says Wave’s CEO Adam Arrigo, to the Rolling Stone.

Though its early days in 2016 saw more emphasis on being a virtual-reality company, Wave has gradually shifted to animated streaming for music over the years. With the coronavirus upheaving live events, the company effectively banked more of its efforts in partnerships with the biggest artists today and in the future – securing the virtual stage for John Legend and Tinashe last June, in addition to Galantis, Lindsey Stirling, and more.

A rise in virtual events has been experienced in the music industry over the past year, featuring the world’s best-selling artists in recent times. Last April, Travis Scott graced the in-game stage in Fortnite, while BTS just wrapped up their two-day show MAP OF THE SOUL O:NE earlier this month. Next up is Billie Eilish, who is set to take her Where Do We Go? World Tour online this weekend.

With boundless ideas and terrains to discover, the virtual concert gig is only going to get bigger and more exciting in the future.