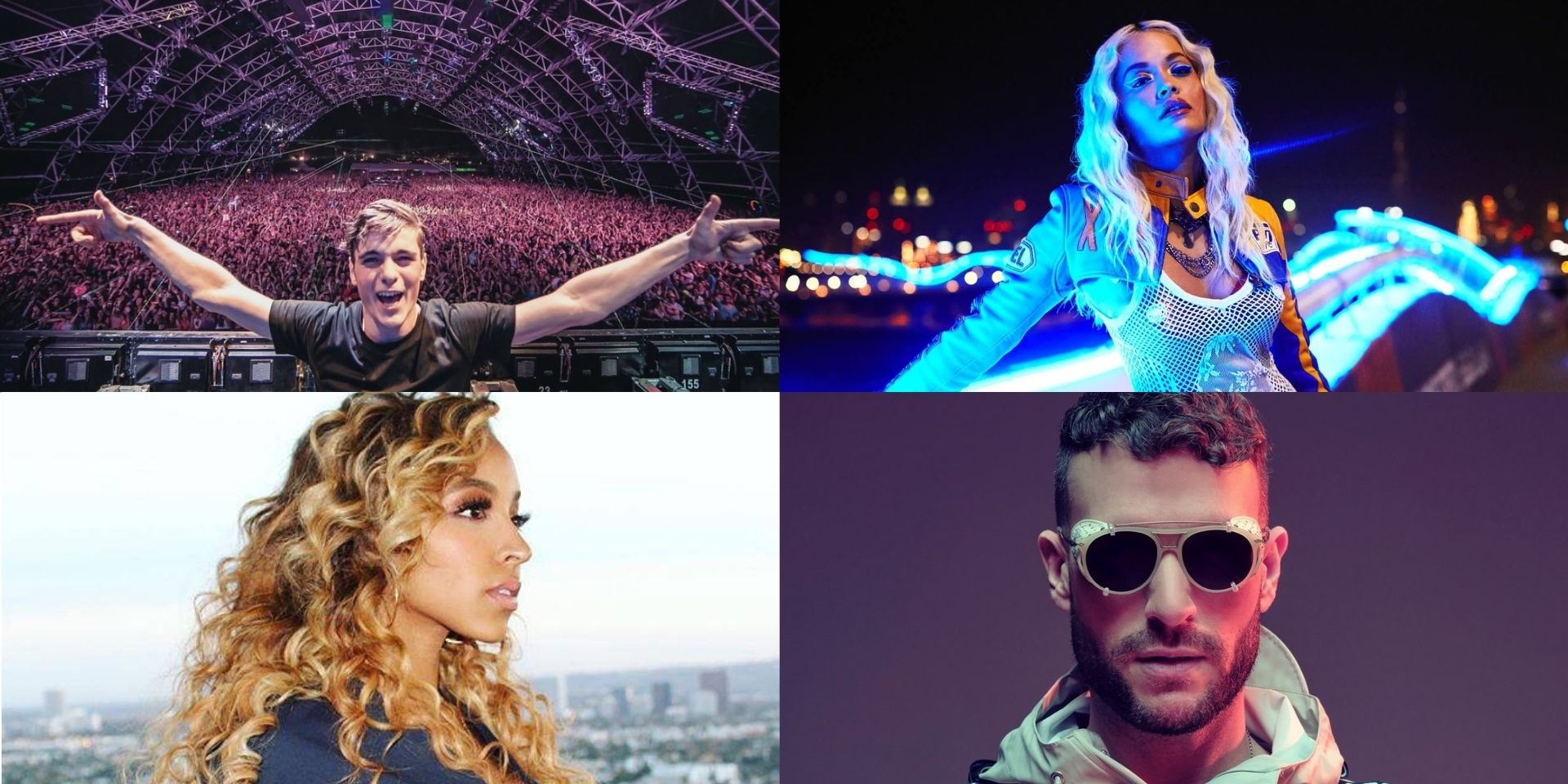 Hydeout: The Prelude just announced their first wave of the lineup for the first-ever digital show.

Due to COVID-19 restrictions, Hydeout announced last month that they will be moving online for Hydeout: The Prelude, which will now take place this November.

In a statement, the festival organisers shared that viewers of the festival will get to see "new and exclusive on-demand performances and extraordinary stories of today's in-demand artists."

Hydeout Music Festival was originally set to hold their physical event in April, then postponed to October to be held at Gardens by the Bay which was eventually cancelled. The former lineup included the likes of ASAP Rocky, Gucci Mane, DJ Snake, Bohan Phoenix, and J Balvin.