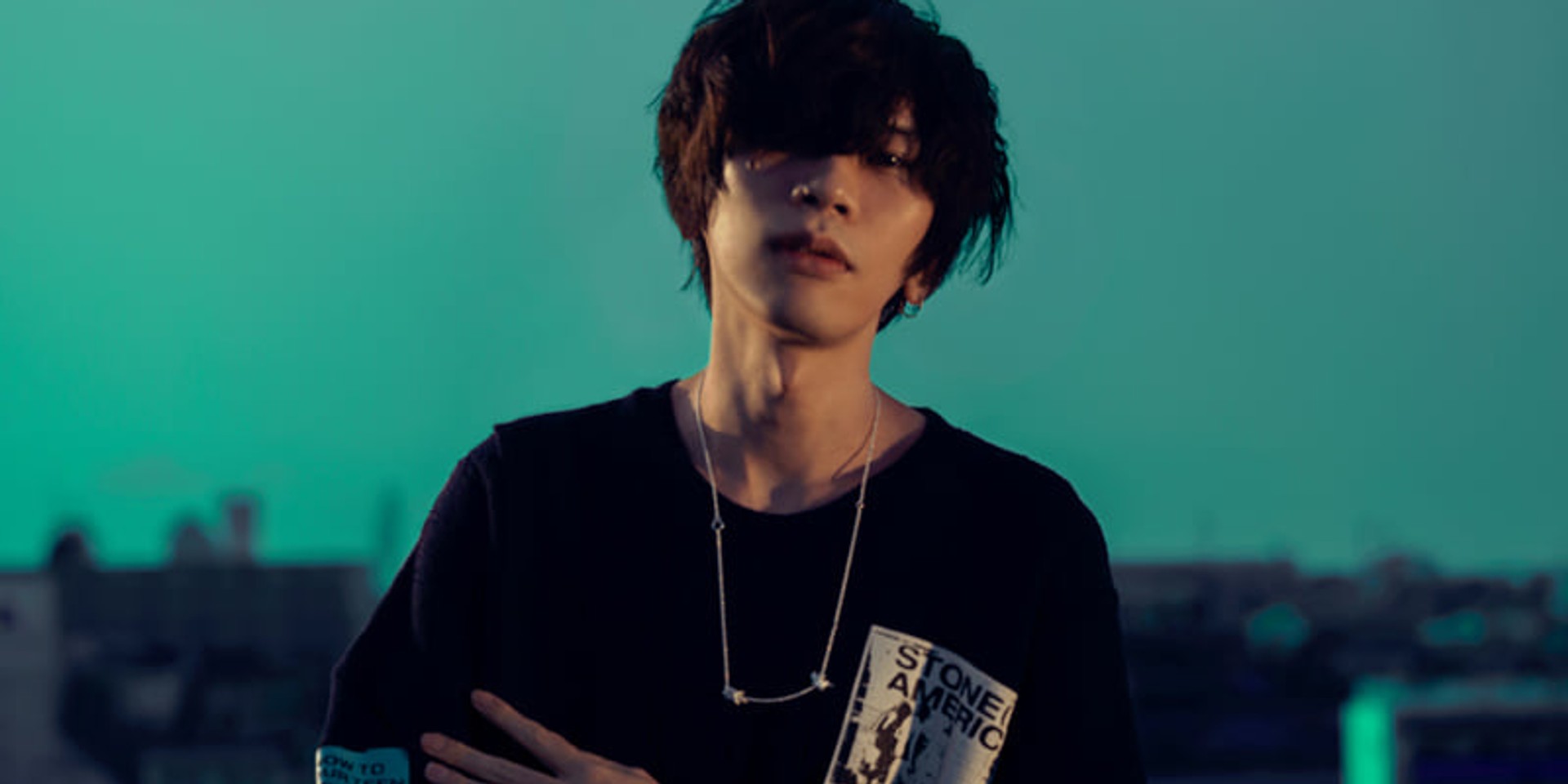 From video games to virtual reality platforms, 2020 has definitely seen a unique set of concert venues. In May, video game Fortnite launched a new game mode called 'Party Royale' which hosts live virtual events and hangouts.Earlier this month, they held a concert with their first Asian act, Kenshi Yonezu.

Held last 7 August, the J-pop superstar premiered his new album STRAY SHEEP, with a live performances of his top hits.

No, you're not dreaming. @hachi_08 is coming to Party Royale!

Come step into the mind of Kenshi Yonezu in this video premiere event featuring songs off his new album “Stray Sheep.”

See you at the show on August 7 at 7 AM ET / 8 PM JST on the Main Stage.https://t.co/PwfcbcznFK pic.twitter.com/Z0skYo8vXa

With 350 million registered Fornite players, Kenshi was able to reach out to millions of users worldwide.

Alongside Minecraft, Fortnite has been one of the most active platforms for performers and events during this season of virtual concerts. Integrating an array of game features to artist events, like specific character skins and added game rewards for attendees, many artists have dawned Party Royale stage, with artists in the likes of deadmau5, Steve Aoki, Travis Scott, Diplo and Major Laser previously taking the online stage.

Joining the ranks of some of the biggest acts in the West, Kenshi's concert marks the first time that an Asian artist has been invited on the platform. The singer-songwriter recently made history by scoring Billboard's song of the year for both the US and Japan for two years in a row, with his single 'Lemon'.

This latest collaboration created a buzz online, with dozens of fans expressing their excitement to see Kenshi on Fortnite.

GUESS WHO IS FU*KING SCREAMING AT 4:33 AM CAUSE KENSHI YONEZU WILL HAVE CONCERT IN FREEKING FORTNITE. pic.twitter.com/bk1qtxaylM