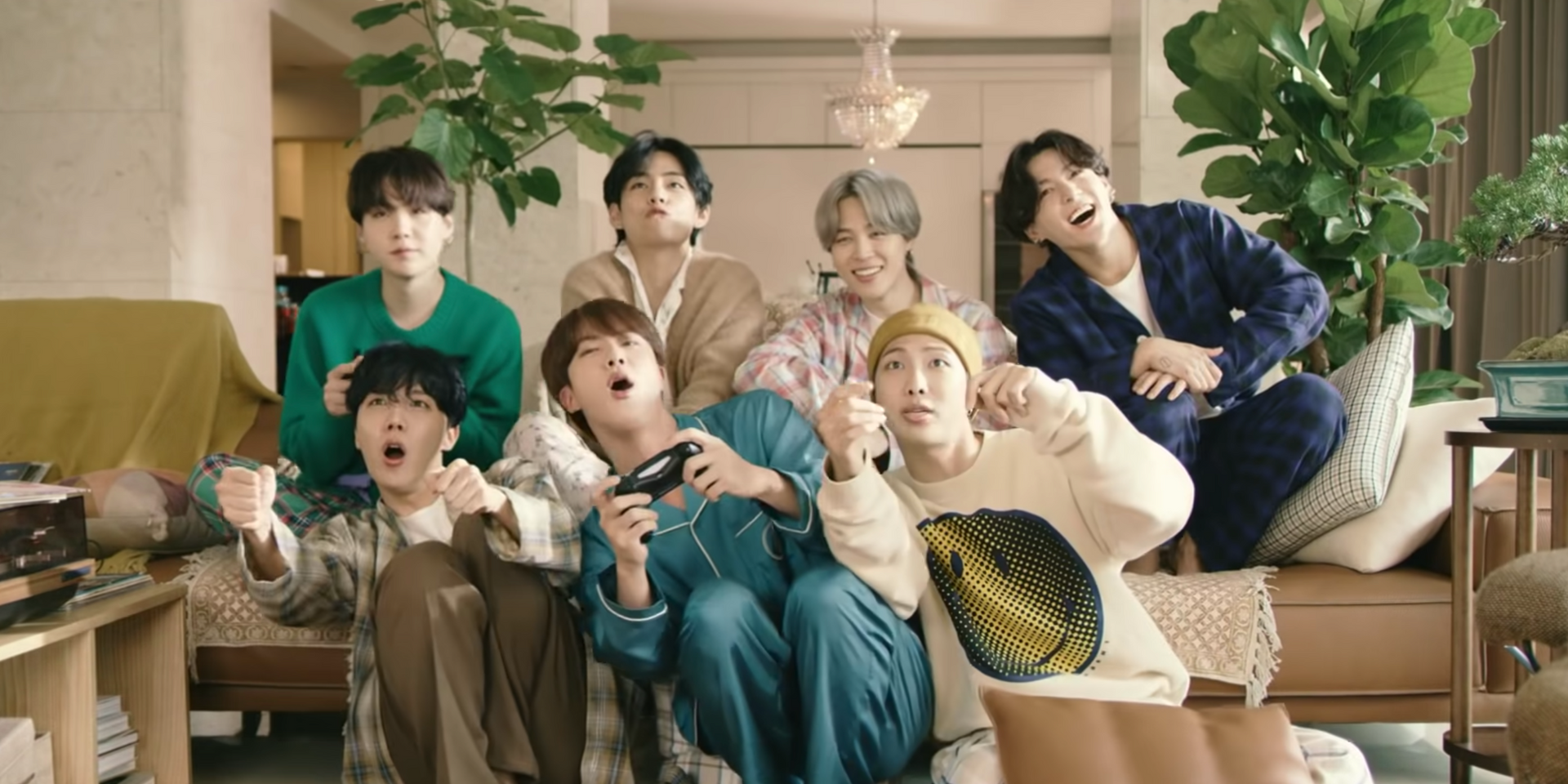 BTS just released their new album, BE, alongside the music video for 'Life Goes On'.

BTS leader RM shared that the title track was "our way of providing healing and consolation that life continues to go on, it is a simple message but it is also a profound truth."

"I tried to do my best, what I wanted to emphasise was the reality and sincerity and authenticity," Jungkook, who went behind the camera this time to direct the music video.

BTS are giving their beloved fans to be a part of the ARMY version of the 'Life Goes On' music video. The group asked fans to post video clips of themselves on TikTok, expressing how 'Life Goes On' in their own ways.

Post a clip of you expressing #LifeGoesOn in your own way. On December 30, ARMY ver. MV with clips by #ARMY and #BTS will be released!

The ARMY version of the 'Life Goes On' music video will be officially released on 30 December 2020.

New #LifeGoesOn videos by BTS will be uploaded daily at 12 PM KST.

Earlier this year, BTS shared a "Sing 'Dynamite' with me" video featuring ARMY.

Watch 'Life Goes On' on my pillow version:

Watch the 'in the forest' version: