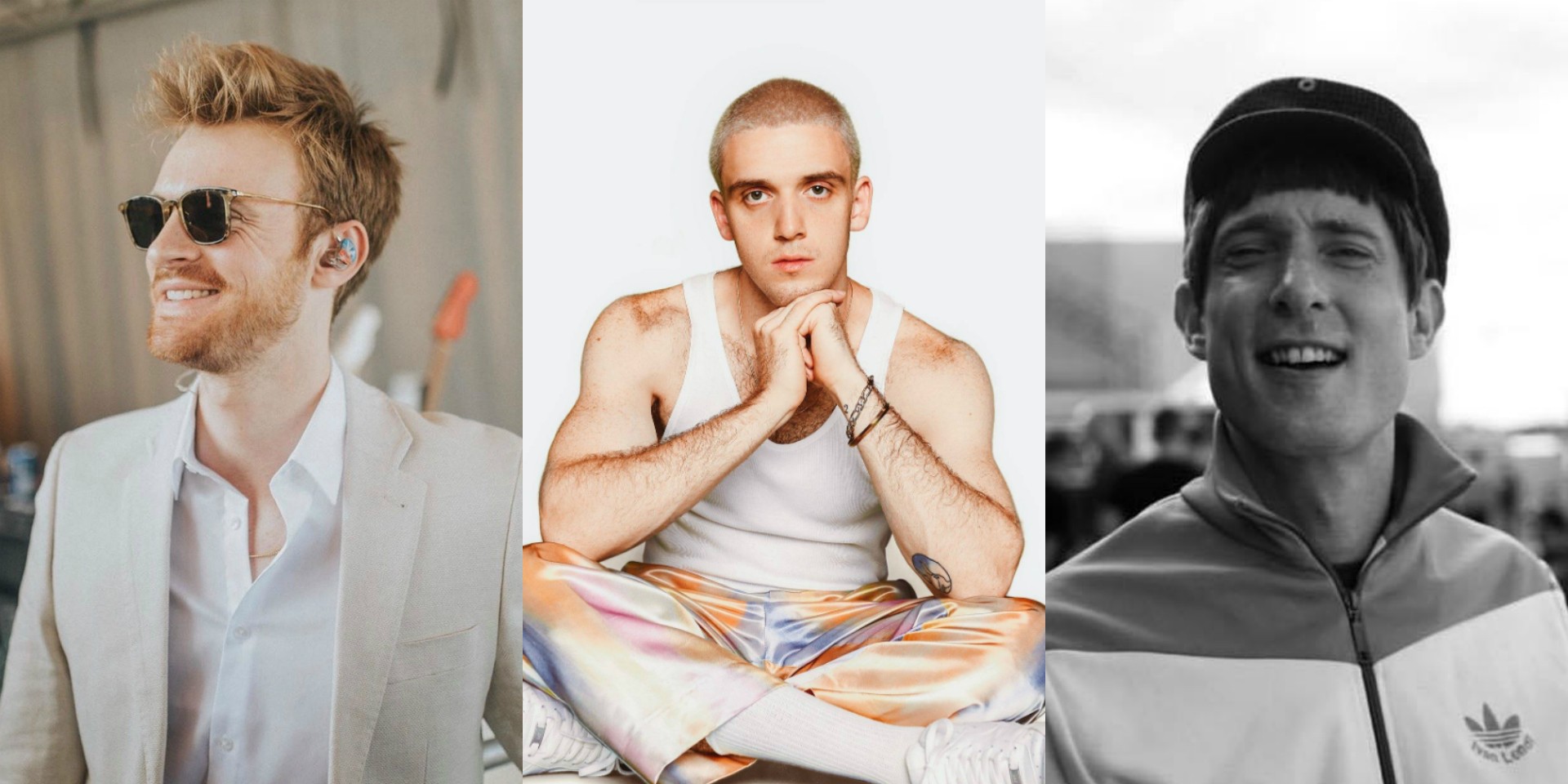 Perpetuated in media are the common tropes of either struggling musicians, or those who are reeling in big money after achieving world fame. As it turns out, fiction is not so far from the truth – with the exception of a group of inbetweeners who successfully bank it on themselves to bring in the buck.

But while we usually associate being signed to a label as a big accomplishment, things might be starting to change. Especially with a new generation of artists conditioned to self-distribute, gain creative control and overall take their own approach to excel, the traditional music company may now have to shift their stance to remain appealing to musicians.

This rings with even more truth with the rise of artist-services companies like Kobalt and its recorded-music division AWAL, who pride themselves on letting artists retain ownership by taking the backseat, and providing them with the support they need. Artists may no longer have to be at the crossroads of having empowerment over their content and risking financial success, or building a good rep with limited ownership.

And not only are these artists making a living, they’re doing so with complete ownership of their copyrights. Artists have effectively created million-dollar catalogs without settling for any ownership tradeoffs. 3/

The trend follows up with their recent announcement, which states that “hundreds” of artists working with the company earned more than $100,000 in annual streaming revenue, a growth of more than 40 percent over the past year.

Speaking to Music Business Worldwide, Kobalt founder and chairman Willard Ahdritz mentioned that “Hundreds of AWAL artists have made this $100,000 annual revenue earning very quickly with us, while dozens have rocketed right through to million-dollar annual streaming payouts.” He also predicts that they can have over 100,000 artists around the world earning more than $100,000 from music streaming per year by 2025.

Lonny Olinick, CEO of AWAL attributes making it work to the analogy of artists adding gasoline to their own fire. Artists retain ownership and creative control of their music, while the company provides distribution, radio promotion, A&R and other functions for a fraction of the income. Essentially, this is staying independent while being given the means to grow your career – the best of both worlds.

Now called to question is: How does this compare to those signed to other majors? Well, the company has seen much success in recent years with a portfolio of artists like Lauv, FINNEAS, Gerry Cinnamon, Gus Dapperton, and You Me At Six. Right now it aims to be the industry model, and ultimately a better place for music artists so they can be rewarded for taking charge of their creativity.

Judging from a 2019 report from MIDiA Research fielded in partnership with digital music distributor Amuse, it might just be primetime for musicians to rethink their ropes on sailing their musical career. It sees 83 percent of independent artists stating creative control as important to them, and not far behind is 74 percent for label artists. And that’s exactly what AWAL is giving them.

“Our community of AWAL artists have been emboldened by our approach and chose to bet on themselves. And they are being rewarded handsomely for taking charge of their creativity and putting out the art that they believe in versus censoring themselves based on anything other than their artistic sensibilities and audience reaction,” Lonny Olinick adds.

“This is only the beginning. Our unique model is causing a ripple-like effect across the industry as artists, managers and lawyers see our roster’s success. Artists no longer have to make tradeoffs for their future financial security to reach their full potential.”