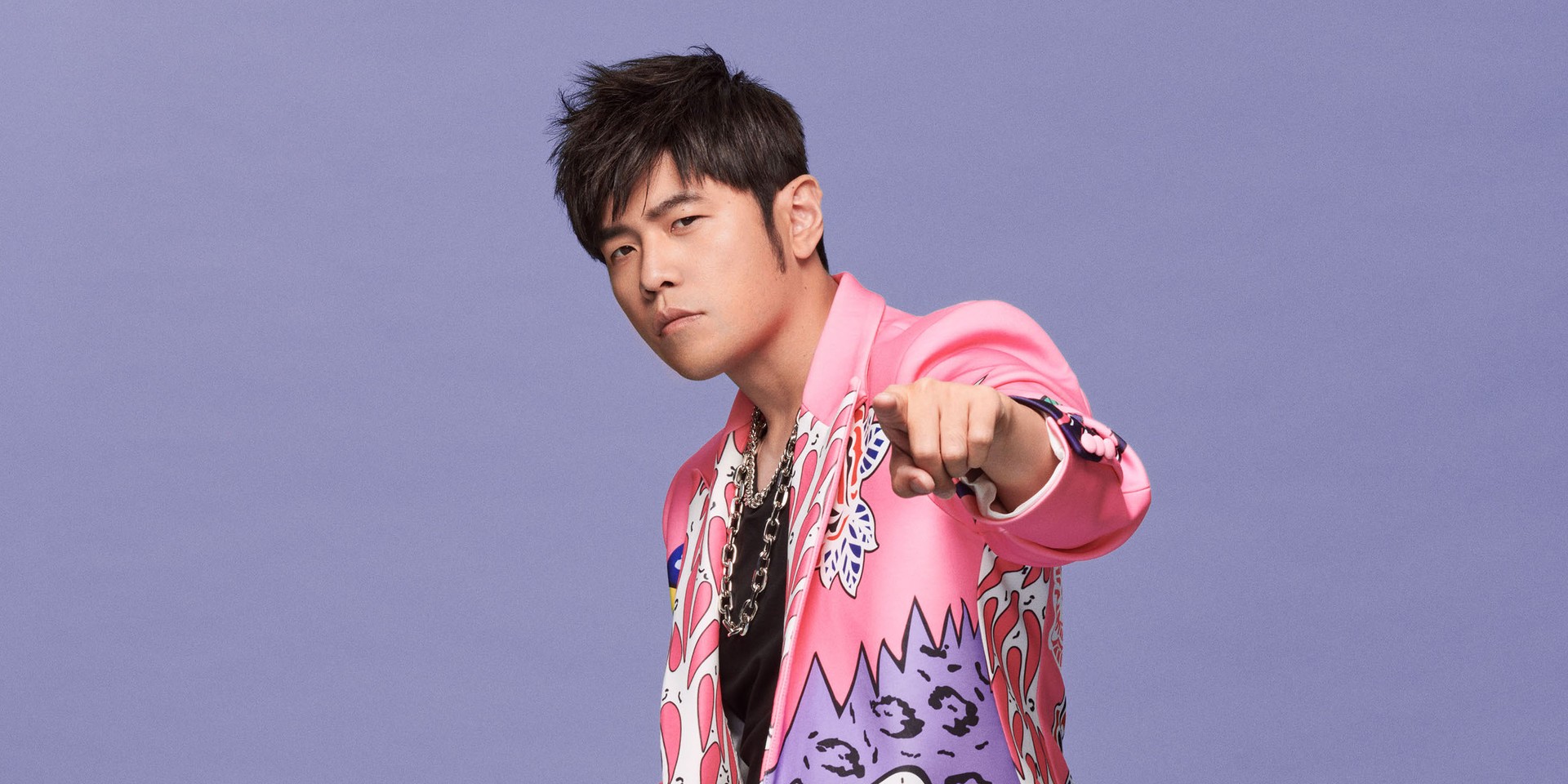 Jay Chou is celebrating his 20th anniversary in the Mandopop world with his own musical universe.

Since his debut in 2000 with the album Jay, the Taiwan-born artist has constantly created countless quintessential hits alongside his lyricist, Vincent Fang. From melding the world of R&B with hip-hop to spearheading a new fusion of traditional music with modern production, Jay Chou has redefined and towered over the Mandopop scene for two decades. 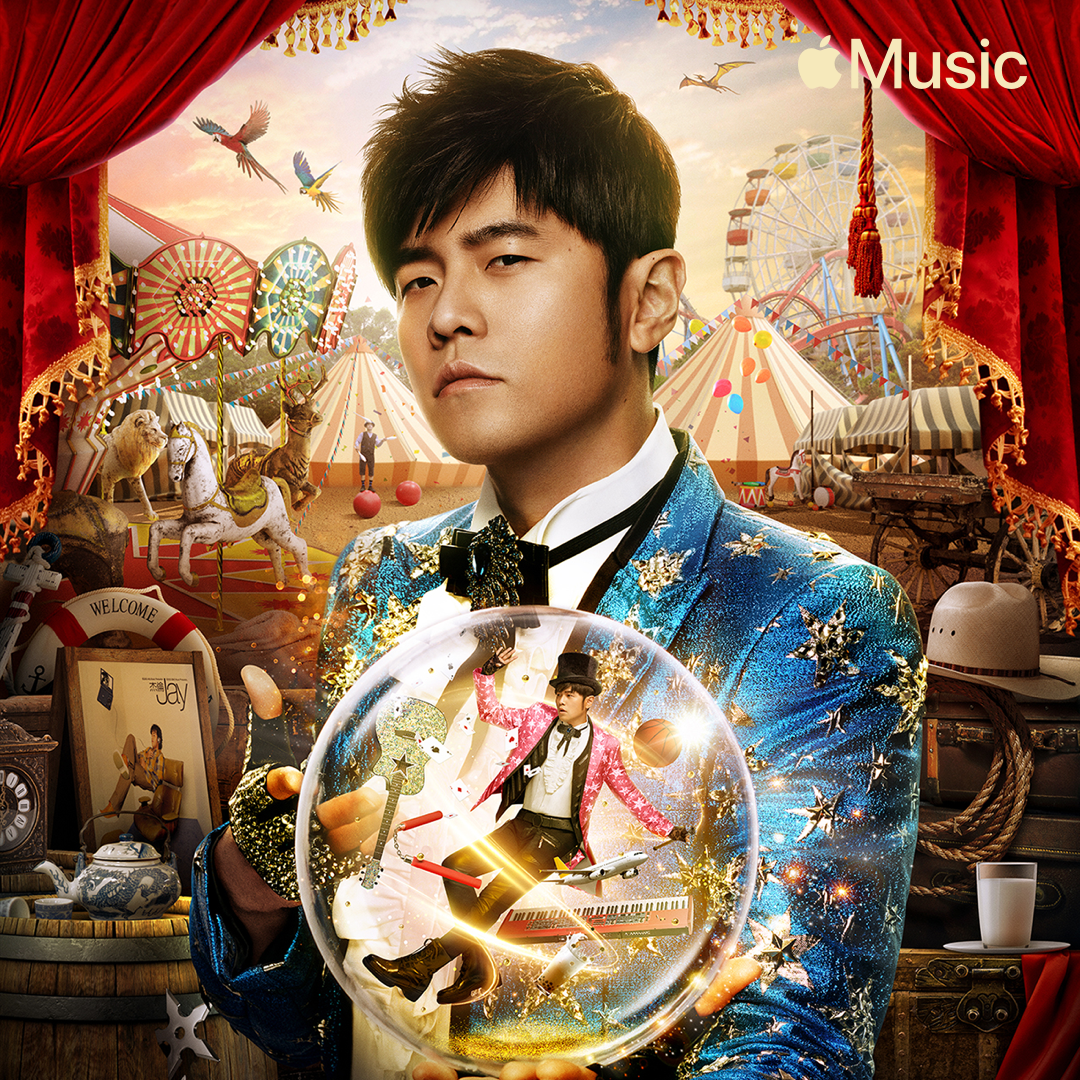 To celebrate his 20-year milestone, Apple Music has partnered up with the groundbreaking artist to introduce the ‘Jay Chou Universe’, which is a compilation of specially-curated music collections and playlists of the artist throughout the years to honour his revolutionising art.

10 Mandopop theme song picks: You're The Apple Of My Eye, Our Times, More Than Blue, and more

The universe will break down every layer of his musical journey, ranging from contemporary rap and pop influences to his explorations of imagery, traditional history, and fantasy. Some of the playlists include Jay Chou Essentials, which features his greatest, most signature hits that one can never get tired of, Jay Chou: Next Steps which showcases his risk-taking and revolutionary ideas, as well as Jay Chou: Love Songs which presents his most moving ballads, and more.

This is not the first time that the Mandopop prince is teaming up with the music streaming giant. Back in 2017, they jointly released a curated series of exclusive music playlists titled 'A Day of Jay Chou', where he personally picked some of his favourite songs to listen to when working out, daydreaming, and relaxing at home.