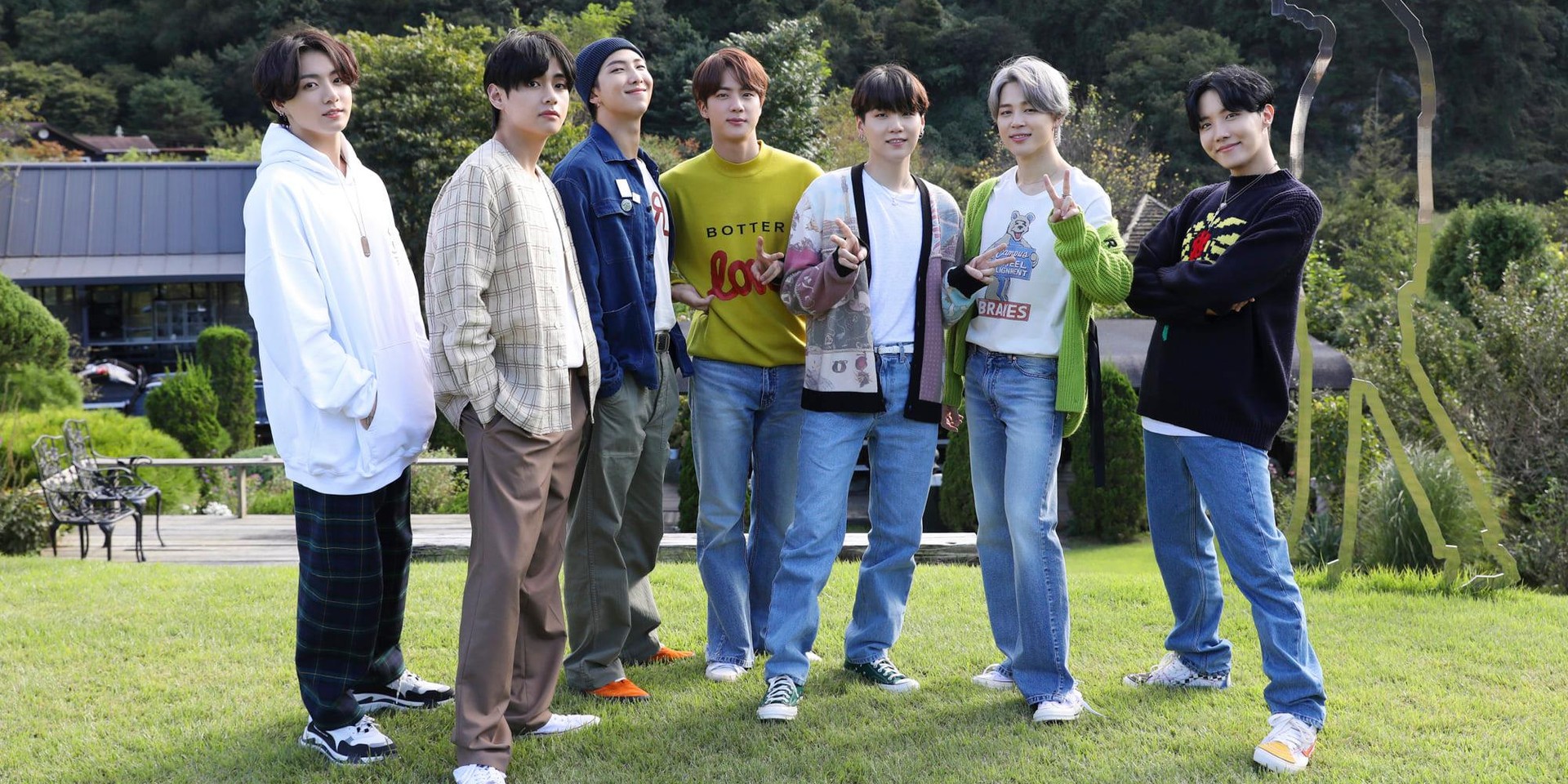 BTS has made history (again)!

'Life Goes On' charged its way to top of the Global 200 chart with 152.5 million streams and 84,000 downloads globally, beating the previous record held by BLACKPINK's 'Lovesick Girls' with 123.8 million streams.

This is the group's third single to reach No. 1 on the chart, followed by their first English song, 'Dynamite' and Jason Derulo and Jawsh 685's 'Savage Love (Laxed - Siren Beat)', which BTS remixed. All of these records makes BTS the only act to have more than one No. 1 track on the chart.

Likewise, BTS' latest single also debuted atop the Billboard Global Excl. U.S. chart, with 137.8 million streams and 42,000 downloads. The group is the first to ever have 2 Global Excl. U.S No. 1s, with 'Dynamite' reigning the chart for five weeks previously.

No stranger to the Billboard Hot 100 chart, BTS soared to the top with 'Life Goes On'. This is the group's third No. 1 in three months, followed by 'Dynamite' and 'Savage Love (Laxed - Siren Beat)'.

.@BTS_twt is now the first and only group in history with multiple No. 1 debuts on the #Hot100 ("Dynamite" and "Life Goes On").

With all these records in hand, BTS joins the exclusive Hot 100 and Global 200 club. Joining the likes of Taylor Swift, BTS is now the only other act to debut a No. 1 song and album in the same week.

In light of charting Billboard's major charts, BTS took to their social media channels to express their thanks to ARMY and everyone who has listened to their album.

“Life Goes On” and “Dynamite” at 1st and 3rd
Again and always, it’s all thanks to ARMY! AFBF💜#BTS #방탄소년단 #LifeGoesOn #BTS_Dynamite https://t.co/fSFgTbzNPL

I, the guy that fell asleep in the early morning after waiting, tired from rehab... ㅠㅠㅠㅠㅠㅠㅠㅠㅠ I have a reason to work even harder at rehab ㅠㅠㅠㅠㅠ Thank you, ARMY!! Let’s enjoy todayyyyyy pic.twitter.com/WsOy8kcXCE

Even the Bee Gees congratulated BTS on their huge win.

Congratulations @BTS_twt! Glad to be in such good company 🙂 https://t.co/Knqb5H9C2j

Listen to BTS' BE here: