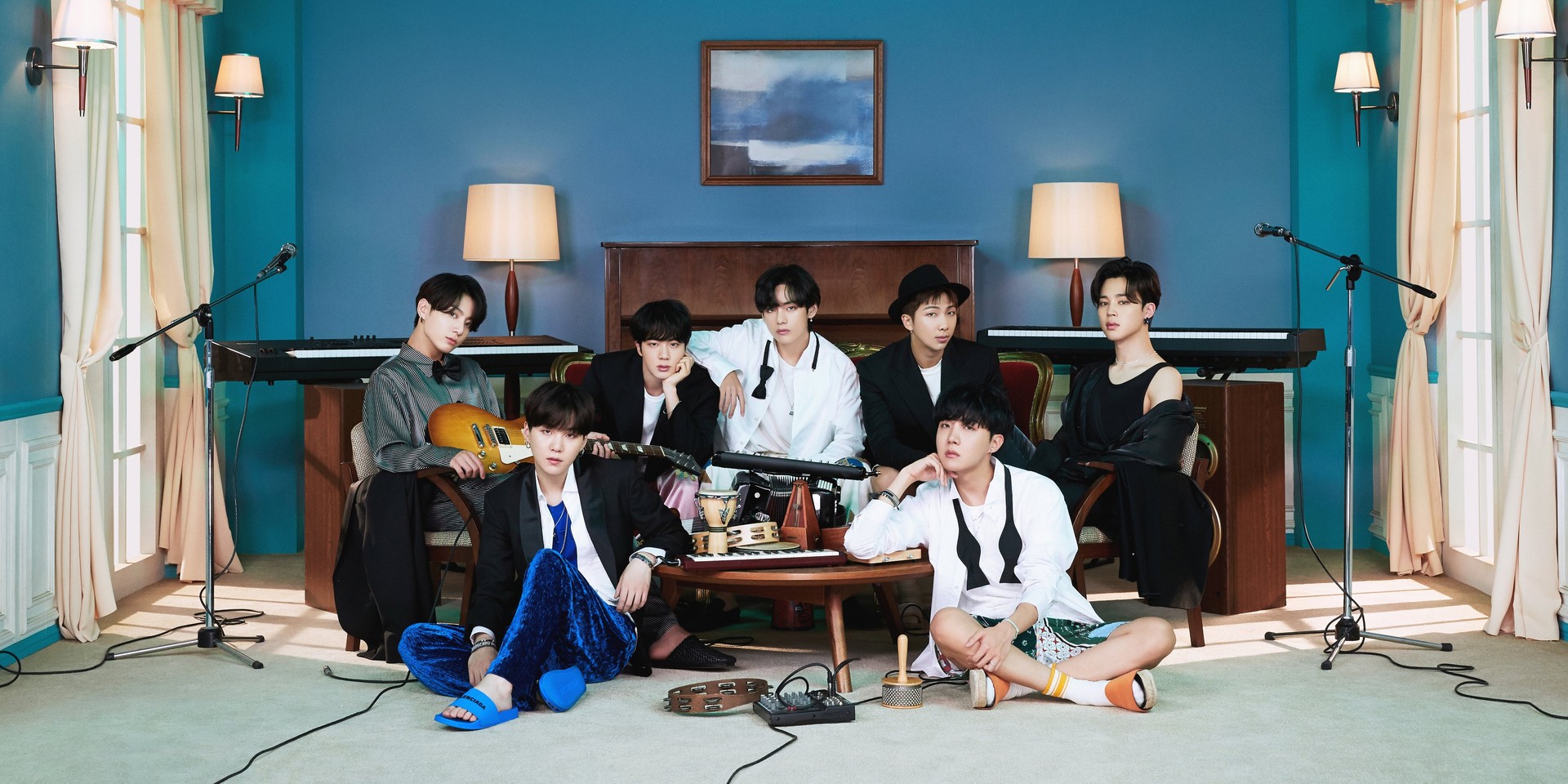 After breaking 2 million copies on the Hanteo charts on album release day, BE debuted with 242,000 equivalent album units in the US on its first week of release, making it the group's second number 1 album for 2020.

BTS' BE: A TRACK-BY-TRACK GUIDE

BE is the group's fifth Korean-language record, which makes them the first act recording primarily in a foreign language to have five #1 albums on the Billboard 200 albums chart. The 8-track album features the new single, 'Life Goes On,' as well as first Billboard Hot 100 #1 and Grammy-nominated song, 'Dynamite,' which was sung entirely in English.

BE is available in two formats: digital and a physical Deluxe Version. Order here.