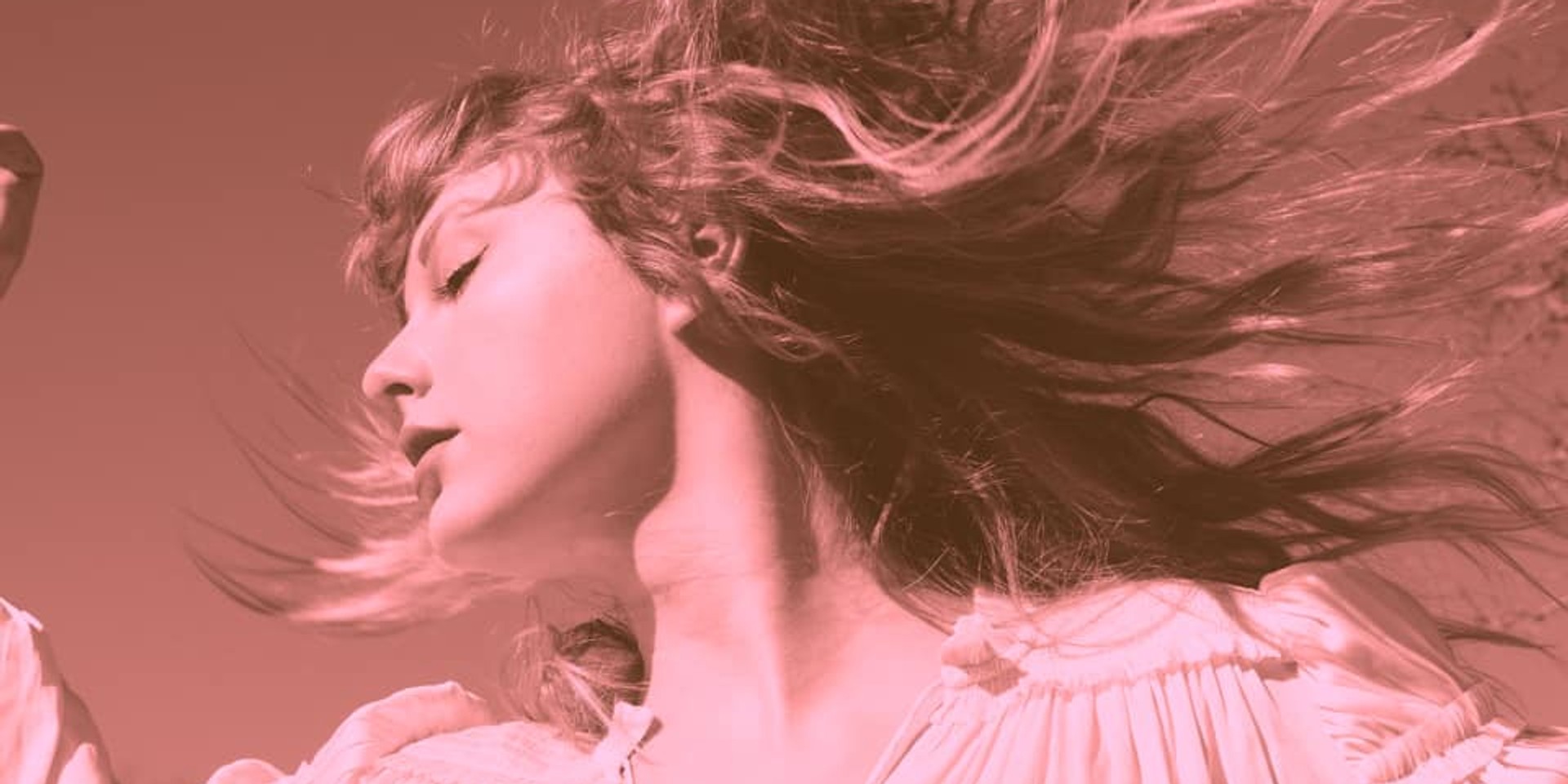 First announced by Taylor Swift via her official Twitter page in February this year, the project is a re-recording of her Grammy-winning 2008 second studio album, Fearless.

The 26-track album comprises all 19 songs from the Platinum Edition of Fearless, including 'Love Story', 'You Belong With Me', 'The Other Side of The Door', and 'Forever and Always', alongside 'Today Was A Fairtylale' from the soundtrack of the romantic comedy film Valentine's Day and six brand new tracks.

You cracked the codes and guessed all the From The Vault titles. 👏👏👏 Here’s the full track list, my friends. pic.twitter.com/lC3awlRmm2

Bearing the label "From The Vault", these songs allowed the American singer-songwriter to "experiment, play, and even include some of [her] favorite artists".

Co-written by Scooter Carusoe and produced by Aaron Dessner, 'You All Over Me' features Swift's vocals alongside 'The Bones' singer Maren Morris'.

Other From The Vault songs include 'Mr Perfectly Fine', 'Don't You', and 'Bye Bye Baby'.

"I've decided I want you to have the whole story, see the entire vivid picture, and let you into the entire dreamscape that is my Fearless album. That's why I've chosen to include 6 never before released songs on my version of this album, written when I was between the ages of 16 and 18, these were the ones it killed me to leave behind," shared Swift.

The Grammy-winner's decision to re-record Fearless came after Scooter Braun's company acquired her masters and sold them to Shamrock Holdings in 2020.

"Artists should own their own work for so many reasons, but the most screamingly obvious one is that the artist is the only one who really *knows* that body of work," said Swift.

Shortly before Fearless (Taylor's Version)'s release, the singer-songwriter gave her two "kids", Olivia Rodrigo and Conan Gray, an exclusive preview of her new version of 'You Belong With Me'. The two responded by recreating an iconic scene from the song's music video on TikTok.

You ok? NO cause I sent my two kids @Olivia_Rodrigo and @conangray my new version of You Belong With Me and THEY ARE SO CUTE IT PHYSICALLY HURTS ME
((Album out at midnight!)) pic.twitter.com/yDJusP8TAs