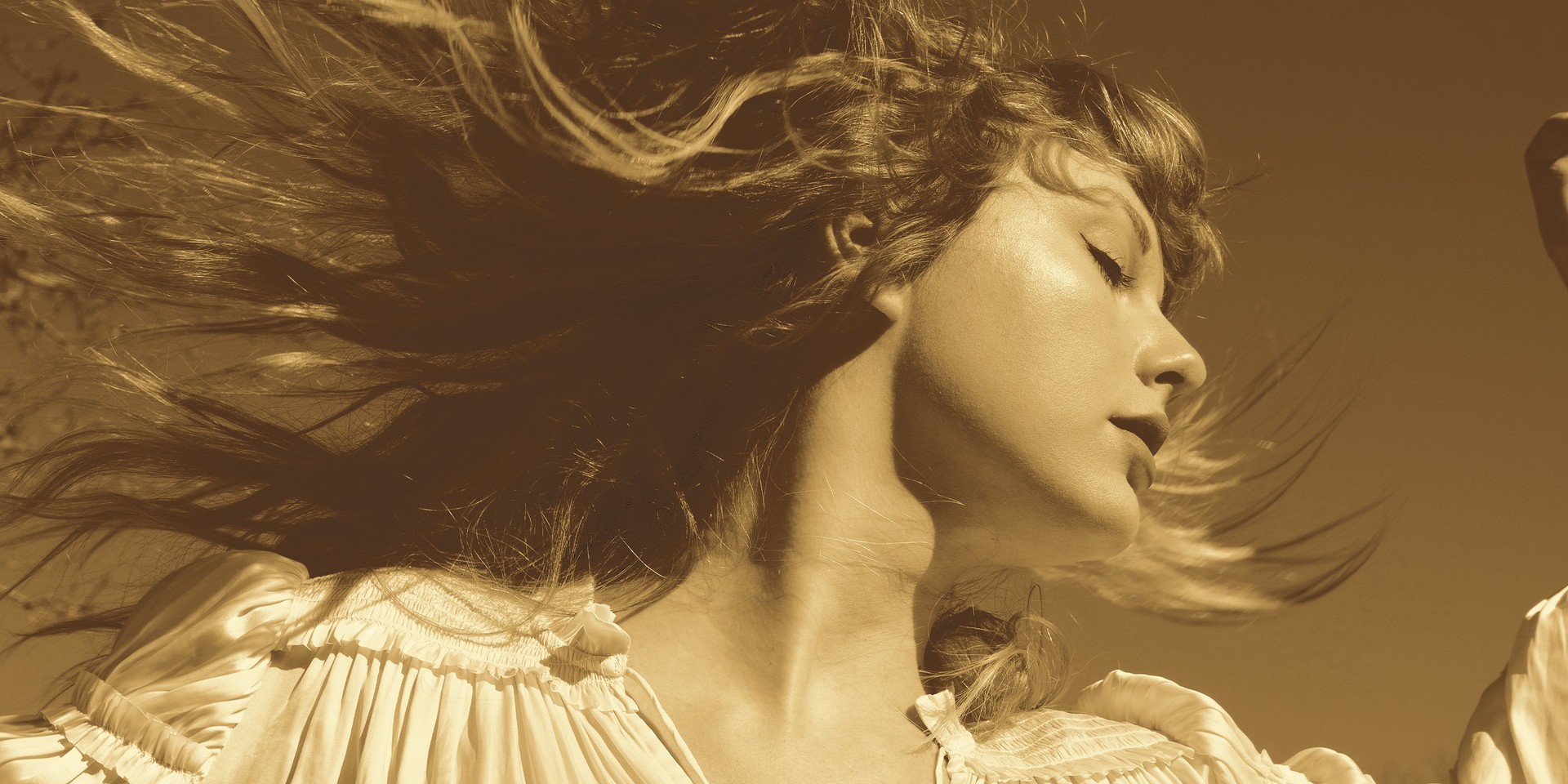 Taylor Swift has finished re-recording her new version of Fearless.

On Thursday (11/02), the award-winning singer-songwriter revealed that she will be releasing a re-recorded version of her sophomore album with 6 unreleased songs "from the vault". In a tweet, Swift said: "I've decided I want you to have the whole story, the entire vivid picture, and let you into the dreamscape that is my Fearless album." 'Love Story (Taylor's Version)' is the first peek into that story.

I’m thrilled to tell you that my new version of Fearless (Taylor’s Version) is done and will be with you soon. It has 26 songs including 6 never before released songs from the vault. Love Story (Taylor’s Version) will be out tonight. Pre-order now at https://t.co/NqBDS6cGFl 💛💛 pic.twitter.com/Vjyy2gA72O

In 2019, Scooter Braun's company acquired Swift's masters and eventually sold them to Shamrock Holdings in 2020. "It's a shame to know that I will now be unable to help grow the future of these past works and it pains me very deeply to remain separated from the music I spent over a decade creating," she wrote in a statement following the resale of her life's work. The 'Willow' singer has shared her plans of re-recording her first six albums and reiterated that "Artists should own their work for so many reasons, but the most screamingly obvious one is that the artist is the only one who really *knows* that body of work."

Since leaving Big Machine Label Group, the global superstar has released three albums - Lover, Folklore, and Evermore. Folklore received several nominations at the 63rd Grammy Awards and was the top-selling album of 2020 in the US.

Fearless (Taylor's Version) is now available for preorder on digital, CD, vinyl, and cassette. Get it here.