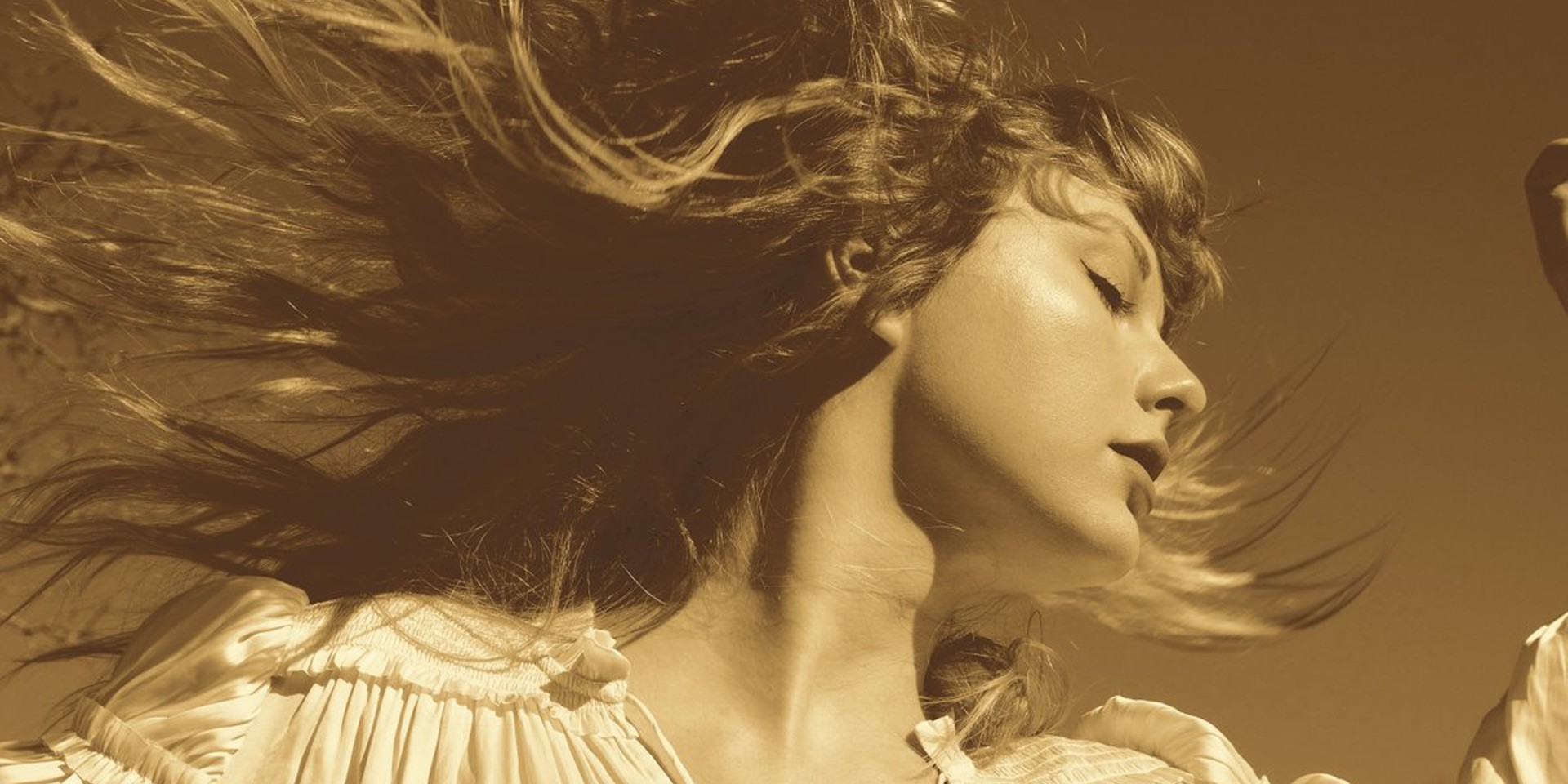 Taylor Swift is sharing previously unreleased music with the world.

The GRAMMY Award winning singer-songwriter, who has been in the studio re-recording her entire catalogue as Taylor's Version, will be unveiling 'You All Over Me' the first From the Vault song from Fearless (Taylor's Version). Featuring Maren Morris on backing vocals, 'You All Over Me' will be dropping on streaming services on March 26 at midnight ET/12 p.m. PHT/SGT.

HI. I wanted to let you know that the first “From the Vault” song I’m releasing from Fearless (Taylor’s Version) comes out tomorrow at midnight eastern. It’s called You All Over Me (From The Vault). pic.twitter.com/0GdNXHvPM0

'You All Over Me' was produced by Aaron Dessner and co-written by Scooter Carusoe. The track is one of six previously unreleased songs from the singer's Fearless era. In a tweet, Swift said: "I've decided I want you to have the whole story, the entire vivid picture, and let you into the dreamscape that is my Fearless album."

You All Over Me (feat. @MarenMorris) (From The Vault) and Love Story (Taylor’s Version) - Elvira Remix are out now because in this house we dance and cry at the SAME TIME 💛😭💃 https://t.co/LypMvvtRtZ pic.twitter.com/VHwv61UNy4

Stream 'You All Over Me' below.

In 2019, Scooter Braun's company acquired Swift's masters and eventually sold them to Shamrock Holdings in 2020. "It's a shame to know that I will now be unable to help grow the future of these past works and it pains me very deeply to remain separated from the music I spent over a decade creating," she wrote in a statement following the resale of her life's work. The 'Willow' singer has shared her plans of re-recording her first six albums and reiterated that "Artists should own their work for so many reasons, but the most screamingly obvious one is that the artist is the only one who really *knows* that body of work."

Check out Taylor's Version of 'Love Story' below.