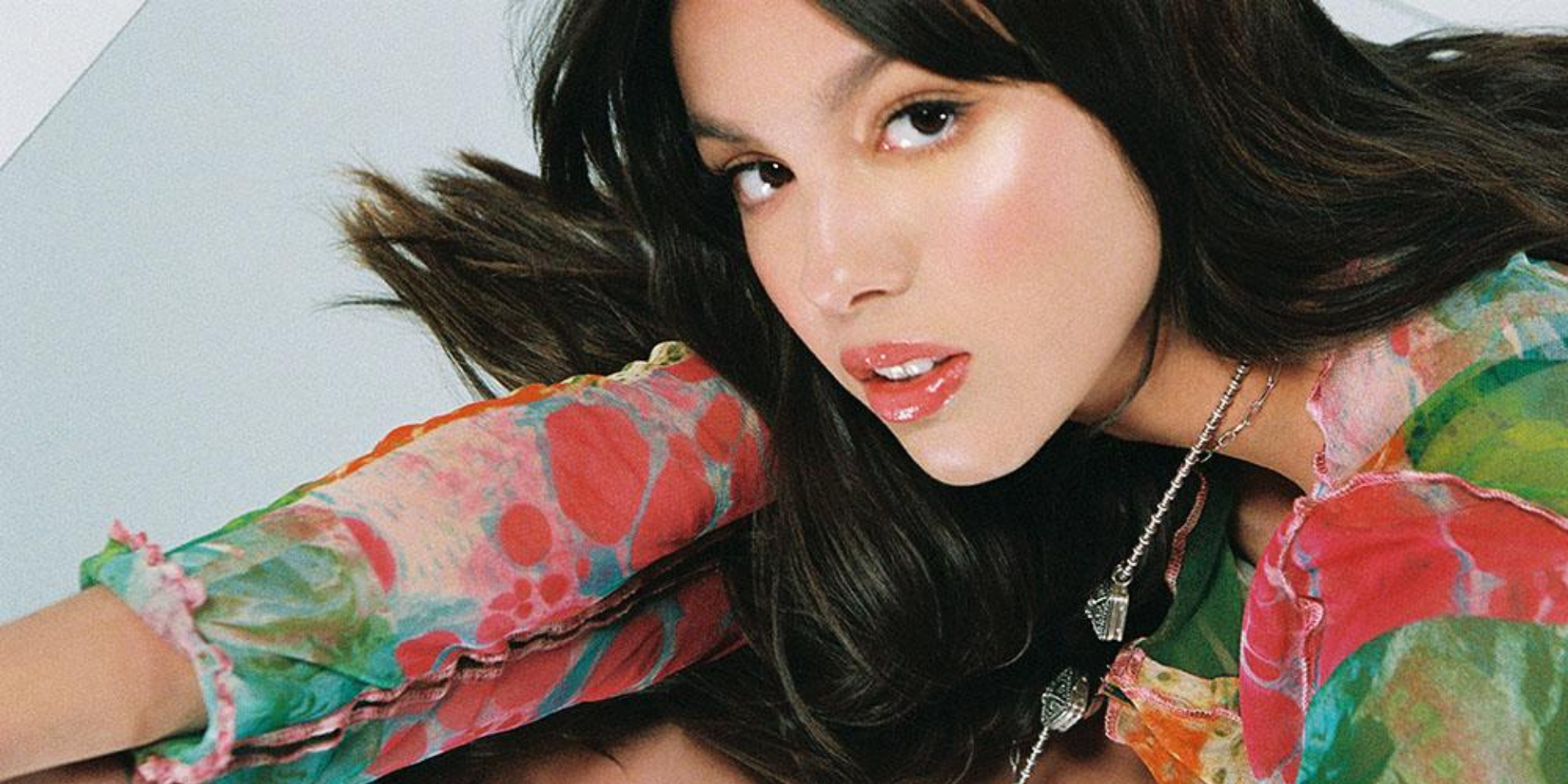 Olivia Rodrigo had a great start to her year with a viral hit and the top spot on Billboard's Hot 100 for 8 consecutive weeks, but she's far from over.

Following the record-breaking success of her debut single 'drivers license', the singer-actress just dropped a new heartbreak anthem entitled 'deja vu'. Exploring the complexity of the end of a relationship, the pop track features a hypnotic melody that compliments the young artist's enchanting vocals.

The single dropped on 2 April alongside a music video that sees the singer experiencing deja vu looking at previous romance's new relationship.

"The concept of deja vu has always fascinated me and I thought it would be cool to use it in a song around the complex feelings after a relationship ends. I started writing and recording ‘deja vu’ last fall and had so much fun creating the different melodies and sonic textures that you hear throughout," says Olivia, in a press statement.

The track is the first single off of Olivia's upcoming debut album that's slated for release on 21 May 2021.