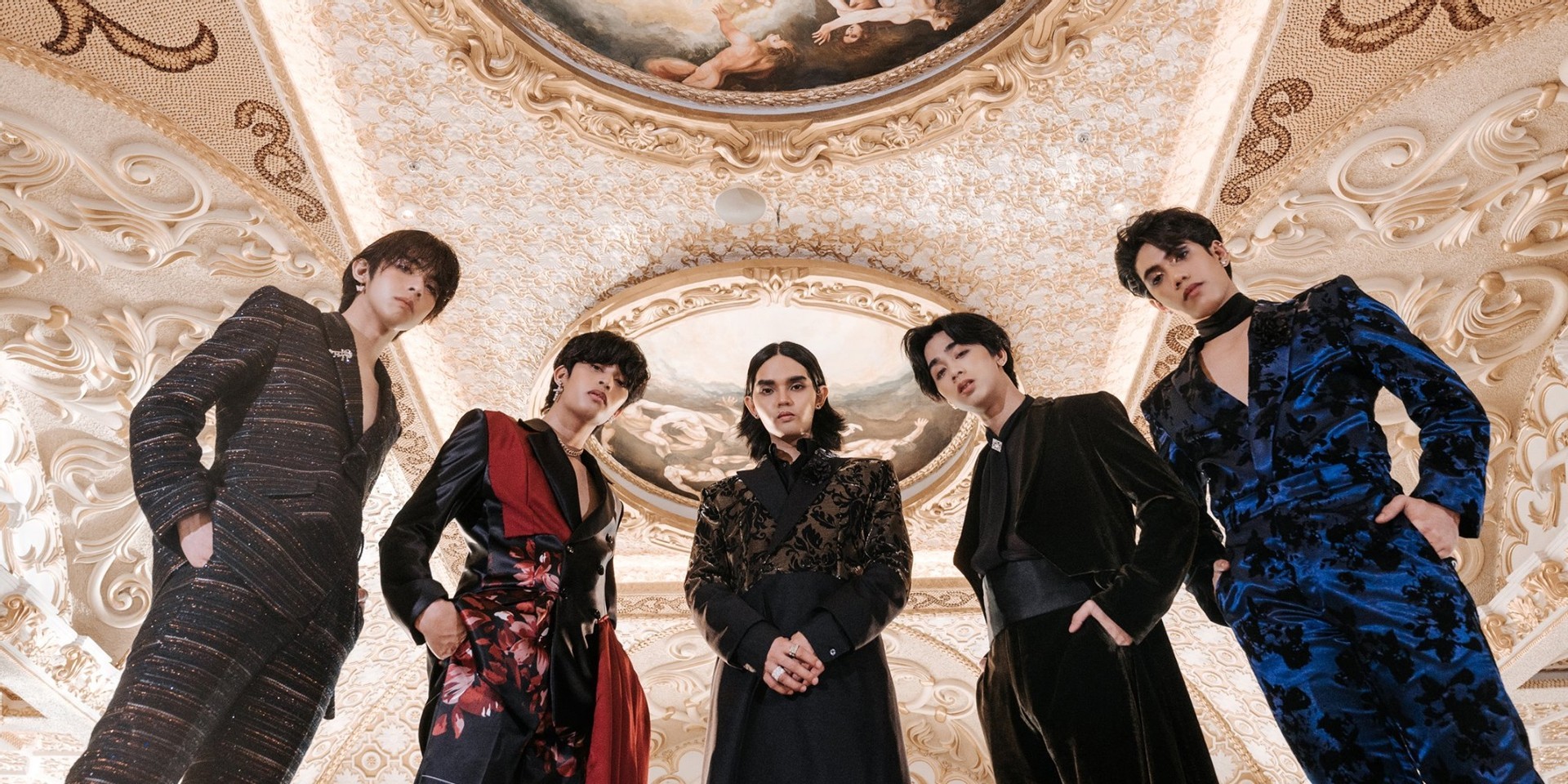 SB19 are making big leaps in the music scene.

Last month, Billboard announced the finalists of this year's Billboard Music Awards, where SB19 made history as the first Filipino pop act to make it into the Top Social Artist category. They are currently in the running against global superstars Ariana Grande, BTS, BLACKPINK, and SEVENTEEN.

"Firstly, we're overwhelmed," SB19 leader and main rapper Pablo shares with Bandwagon. "We're really, really, really, really thankful to all those people who supported us. We're pressured and excited and everything, because this nomination is going to open lots of windows for all the artists here in the Philippines."

HERE ARE THE FINALISTS OF THE 2021 BILLBOARD MUSIC AWARDS

Pablo says it's unbelievable to be the first Filipino group nominated in the category. He says, "Who would've thought we'd be able to get into this kind of music awards with renowned artists like Ariana Grande and BLACKPINK? Those people are artists we look up to. Right now we're on the same music awards as them. This moment is really amazing for us." He adds, "We don't think we're going to win, but we're just really thankful to get in this BBMAs."

When asked what their initial reaction was upon hearing the news, the group gasped. "Some of us cried, some of us were really, really happy," Pablo, who calls their nomination the highlight of their career so far, shares.

SB19 lead dancer and lead rapper Josh confesses he cried when the nomination sunk in. "We were really excited about the news, about everything. It's just really overwhelming for us. Maybe for them this is just common, but for us this is the biggest thing we've ever had."

Checking in with Ely Buendia, Sandwich, SB19, Reese Lansangan, Typecast, and more after one year in lockdown

The 'Alab' group previously collaborated with Filipina fashion designer Chynna Mamawal for their first line of premium merch. They will working with her once more for their BBMAs outfits.

SB19 are slated to release 'Mapa', the second single off their highly anticipated sophomore record this coming, May 16 (Sunday).

Check out the group's 'WHAT?' music video, which has garnered over 9.6 million views, below.

The 2021 Billboard Music Awards will air live from the Microsoft Theatre in Los Angeles on 23 May at 8 AM SGT/PHT (8 PM EST, 5 PM PST) on NBC. It will be hosted by Access Hollywood correspondent Zuri Hall and comedian LaLa Milan.