SB19 are stepping into the world of fashion.

UPDATE (04/22): Lounge and streetwear clothing line CASA took to social media to announce the launch of the SB19 x Chynna Mamawal Premium Collection has been postponed due to "technical challenges" the online shop experiences at midnight. The new date for the release of the collection has been moved to April 24 (Saturday) at 10 p.m. via CASA.

We’d like to apologize for the technical challenges we have experienced tonight.

As we work on improving the site to accommodate everyone, combat the site attacks, & make sure we're ready for all your support, we are moving the release of Premium Collection to April 24, 10PM. pic.twitter.com/Dmejb2Rwvq

Minutes before the initial midnight launch, the CASA online shop crashed as an influx of visitors overwhelmed the site. According to a statement from CASA, they are currently working to improve the site to accomodate everyone.

SB19 and Filipina fashion designer Chynna Mamawal have teamed up to create a new Premium Collection of limited edition streetwear fits, shirts, and dresses inspired by the group's comeback single 'What?'.

First look at the #SB19 Premium Collection before they drop at https://t.co/7ousok9btL! Are you ready, A'TIN? Join us later at 6PM 🤟

The numbered collection will be limited to 100 pieces per design. Every order of the SB19 x Chynna Mamawal collection comes in a special black box with postcards signed by each member and QR tags that verify the authenticity of each piece. 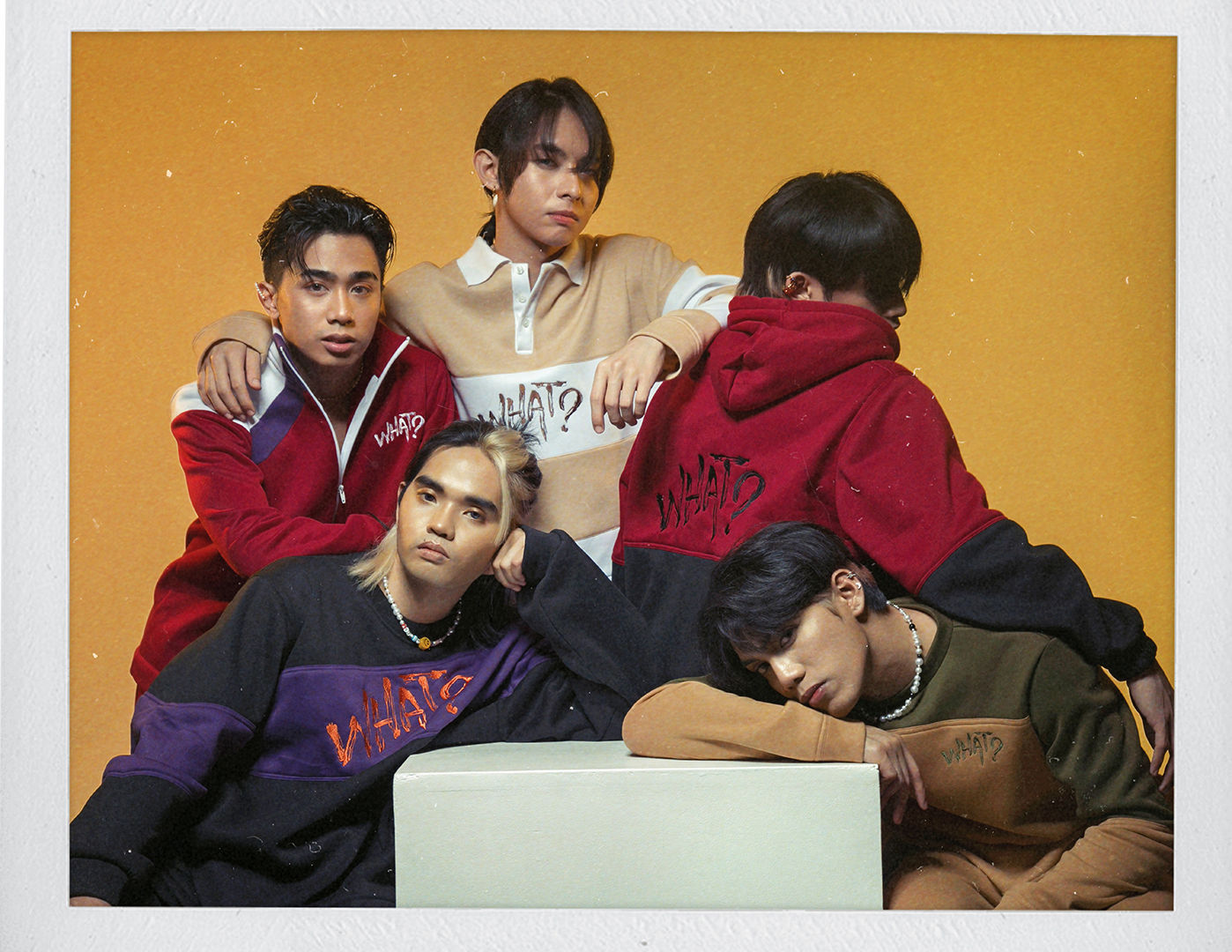 "I really liked working with the boys because they're so hands-on with the designs and even with the packaging itself," Mamawal reveals during the virtual SB19 x Chynna Mamawal press conference on Wednesday (04/21).

"These pieces are for everyone," Mamawal adds, saying she hopes to lift confidence among those who wear the collection.

Watch the official music video of SB19's 'What?' below.