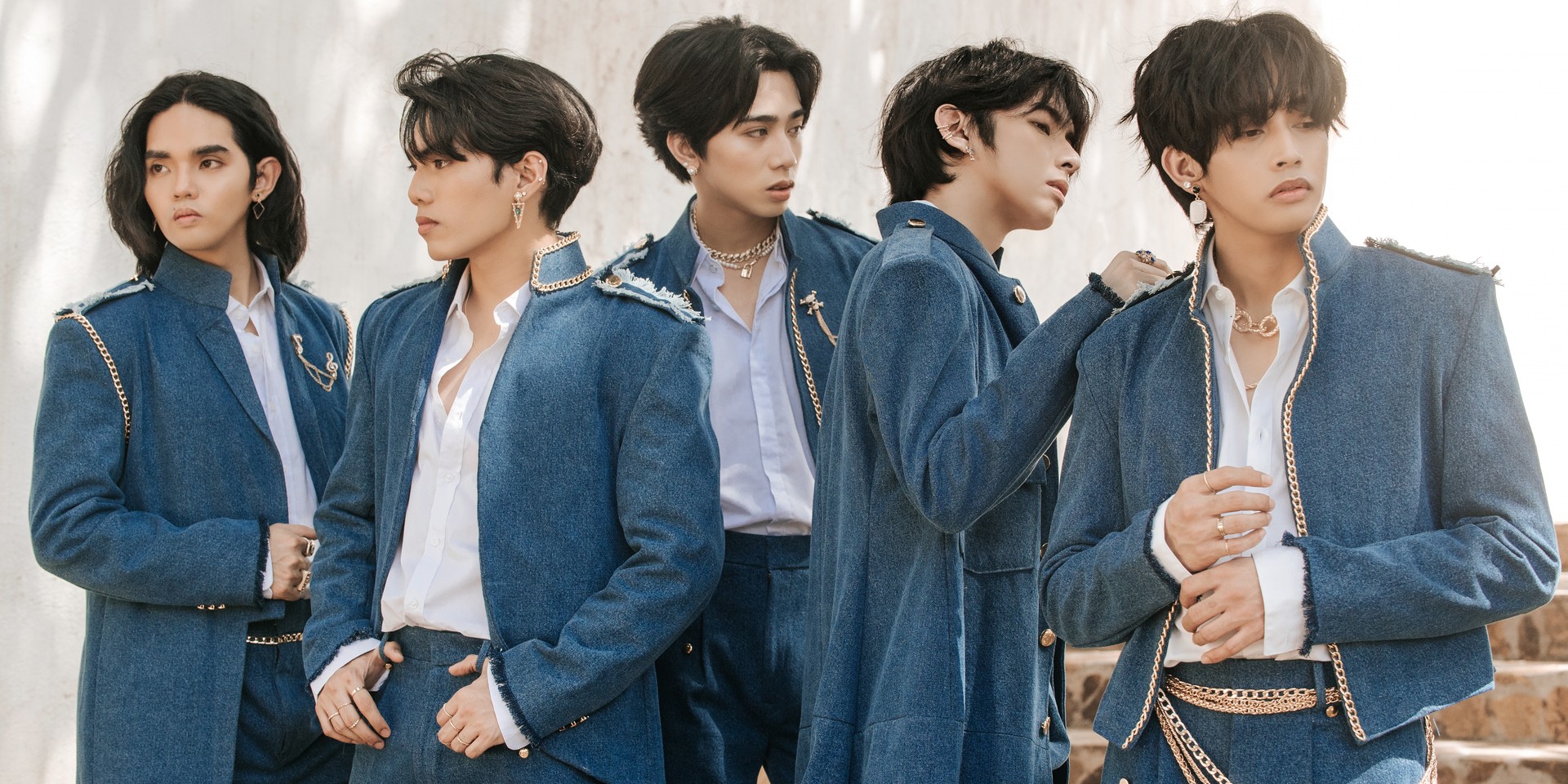 Released today (09/03), the P-pop group shared a message of "self-love and empowerment" with their new song, 'What?'. The highly-anticipated comeback track serves as the first glimpse into SB19's new era, Ikalawang Yugto.

Main rapper and lead vocalist Pablo (formerly known as Sejun) shared: “A lot of people still doubt us, denouncing everything that we do and everything that we're trying to achieve. We love what we do, that's why we do it respectfully. ‘What?’ is about self-love and empowerment. Each of us has our own flag. We should be proud of it and raise it as much as we can. As SB19 and as individuals, we know that we're not the best at everything, but that shouldn't stop us from what we want to achieve.”

In an interview with Bandwagon last year, Pablo revealed the group's desire to take a more active role in the creation of their new songs. While Pablo has taken part in songwriting for their 2020 debut Get In The Zone, 'What?' will mark his first time as a song producer. "This one has a more aggressive take to it compared to our previous songs, so I really had to force out the ‘oomph’ in the voices of the members. I was really meticulous with the recordings, but so were they. That's why we would record 'til morning and until everyone was satisfied with their parts. The feeling had to be there.”

'What?' comes as SB19's first release of the year, following their debut album Get In The Zone last year.