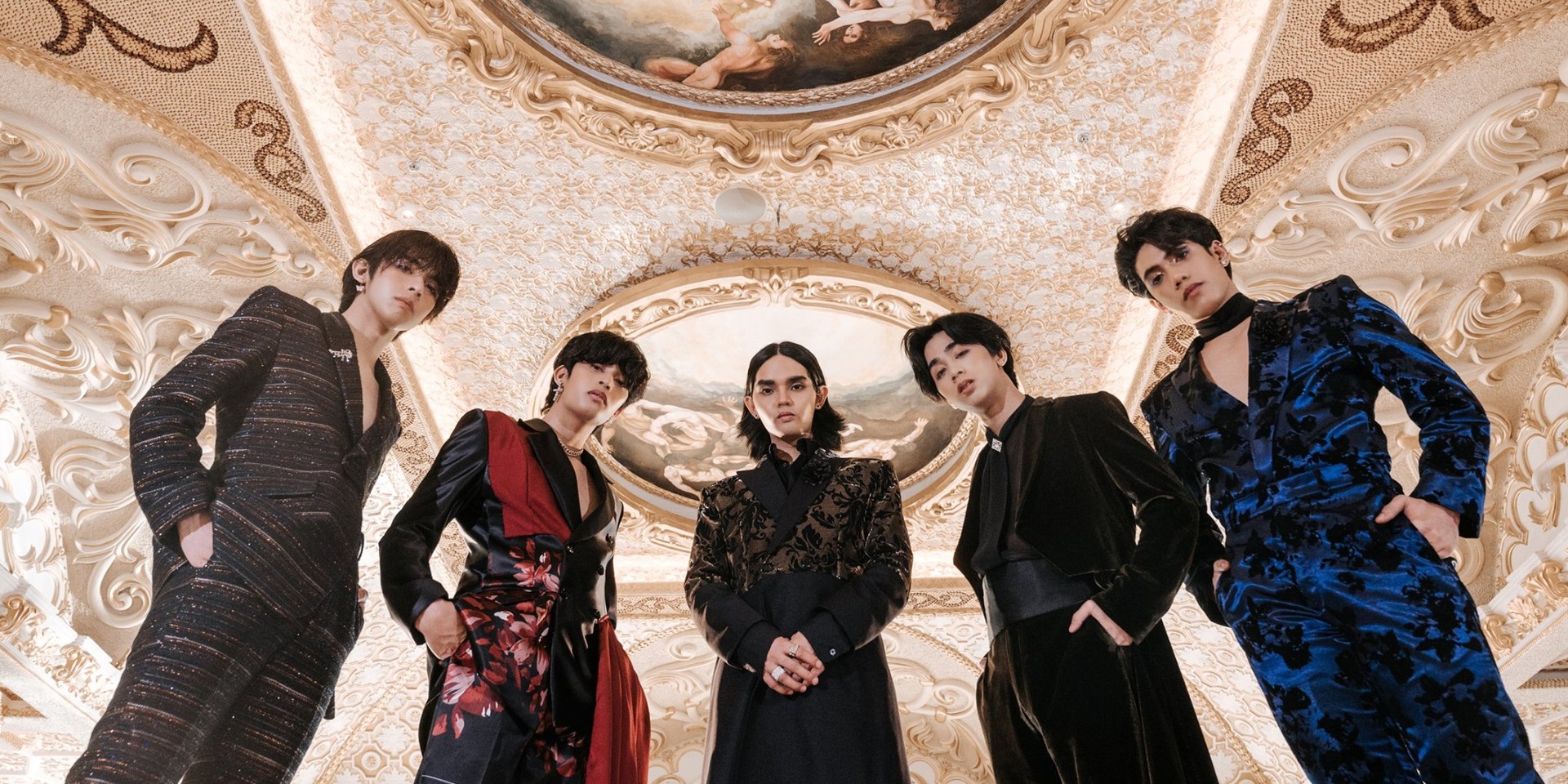 SB19 are entering a new era!

After their comeback teaser and save-the-date announcement, the 'Alab' hitmakers revealed the title of their new song in this Ikalawang Yugto era. Slated for release on 9 March, 'What?' is the first of new music from the P-pop group this 2021.

The upcoming track comes after the release of their debut album, Get In The Zone.