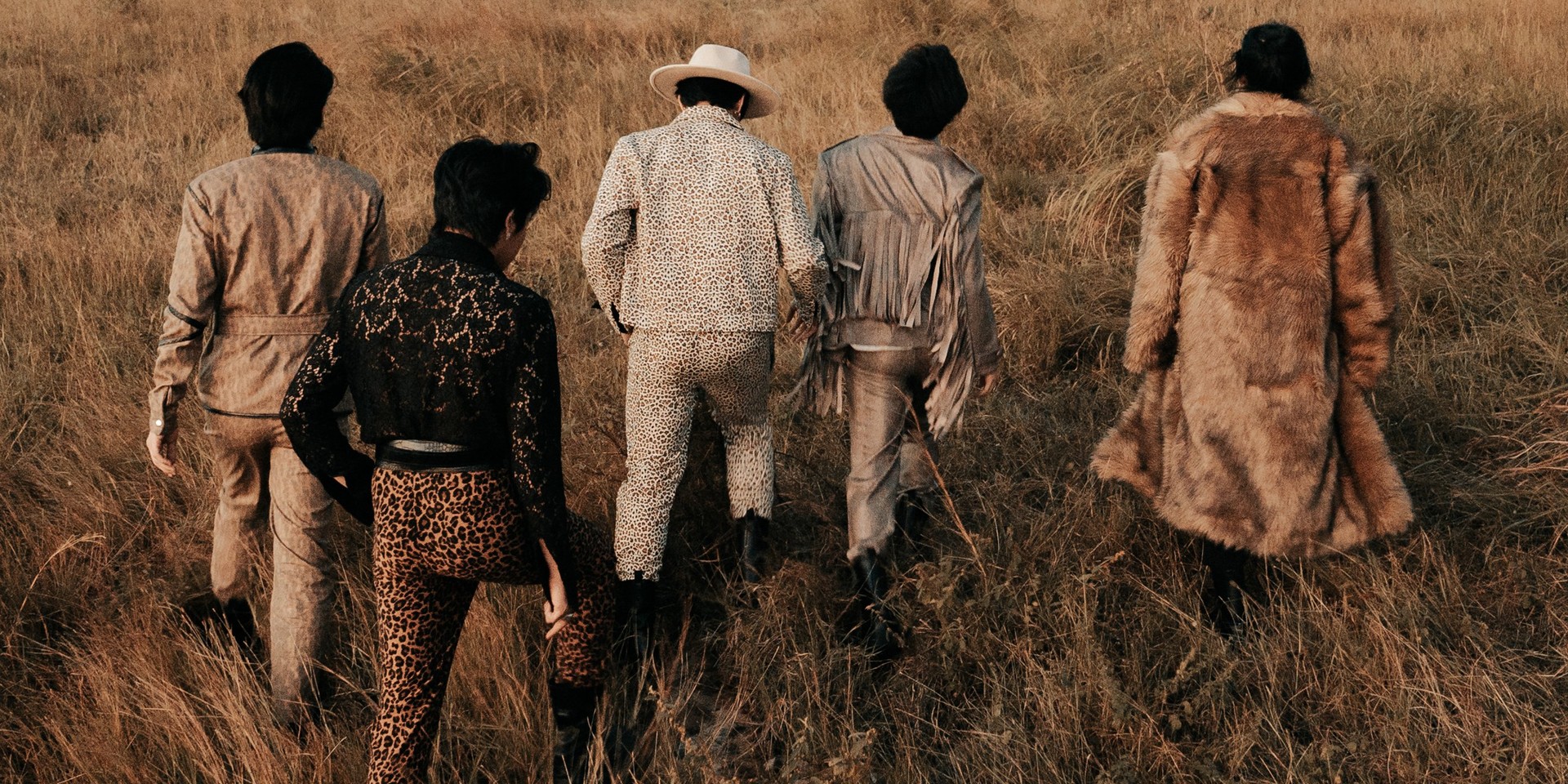 SB19 are gearing up for something new.

SB19 are expected to release new material this year, as a follow-up to their debut album, Get In The Zone. In an interview with Bandwagon, Sejun shared that they'd like be more involved in songwriting: "In the future albums, we definitely want na mas mas magiging involved kami dun sa creation nung mga kanta."

An SB19 fan takes us through the A'TIN's year-long journey

The group had a stellar 2020, winning several awards, being tapped for numerous endorsements, breaking into the Billboard Social Top 50, holding a successful online concert, and starring in their first short film. SB19 member Justin recently shared the screen with 14-year-old Filipina rapper Alex Bruce in the music video for 'Yakap'.