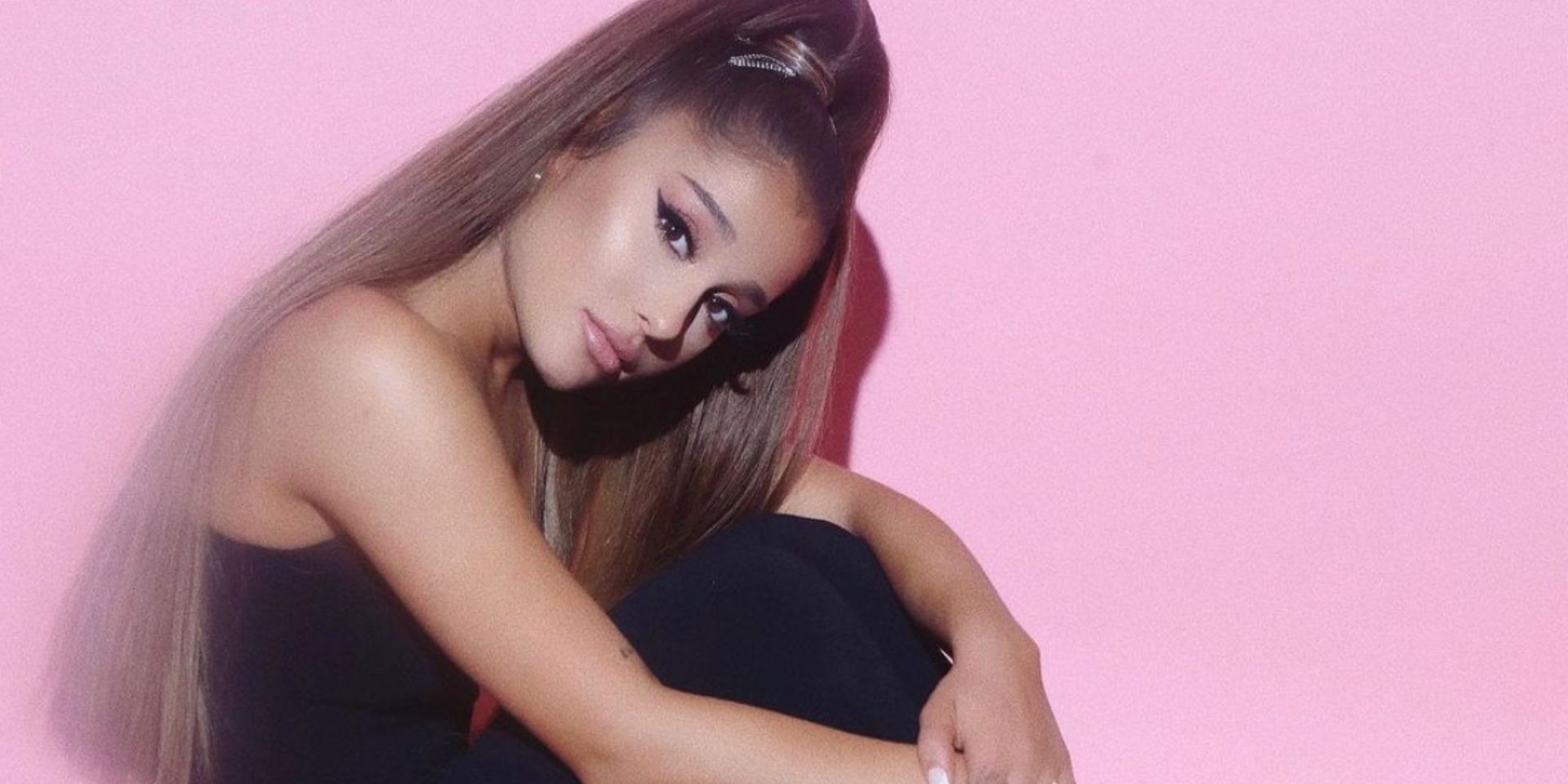 Ariana Grande is switching positions back to her Sweetener era for this upcoming concert film.

Exactly one year from the last show of the singer-songwriter’s Sweetener World Tour, Grande is celebrating the anniversary by announcing the arrival of her world-tour concert film. Titled Excuse Me, I Love You, an ode to the song lyrics of ‘R.E.M.’ from the Sweetener record, the film will be coming to Netflix on 21 December.

dec 21st, a year after closing, the sweetener world tour is coming home to u
🤍@netflix @netflixfilm #excusemeiloveyou pic.twitter.com/8Dl7U5VVXG

excuse me, i love you. Coming to Netflix globally on December 21 pic.twitter.com/BVUpJqIENN

According to Netflix’s synopsis, the film will be set in her London show, as well as a behind-the-scenes look at her life while in rehearsal and on the road.

Grande blessed fans with news of the highly-anticipated movie, as she took to Instagram on 10 December and wrote a heartfelt paragraph on the emotional world tour. Described as a “love letter” to her fans, the pop princess expressed love and gratitude as she ends off with, “I’ve learned, seen and felt so much. it’s been such an honour to share so much of this life with u.”

The Sweetener World Tour combines both records, Sweetener, as well as the follow-up album, thank u, next, plus a headlining stint at Coachella 2019.

This is not the first time Grande celebrated her tour anniversary with a little surprise to her fans as she also released her debut live album, k bye for now, on the final show of her world tour last year.

UPDATE (12/15): Grande released a schedule of fun drops to help fans keep up with all the excuse me, i love you festivities happening this December.

UPDATE (12/21): excuse me, i love you officially premiered on Netflix, taking fans into the world of Ariana Grande on her sweetener tour. The concert film gives viewers a glimpse into the life of the 'positions' singer as it reveals behind the scenes footage with the people involved in the tour in between performance clips.

Grande has kept busy even during this holiday season, as she recently joined forces with the undisputed Queen of Christmas, Mariah Carey and Grammy-award winning vocalist, Jennifer Hudson, for an all-female powerhouse collaboration on a remake of Carey's Christmas original, 'Oh Santa!'.

Watch the trailer for 'Excuse Me, I Love You' below.