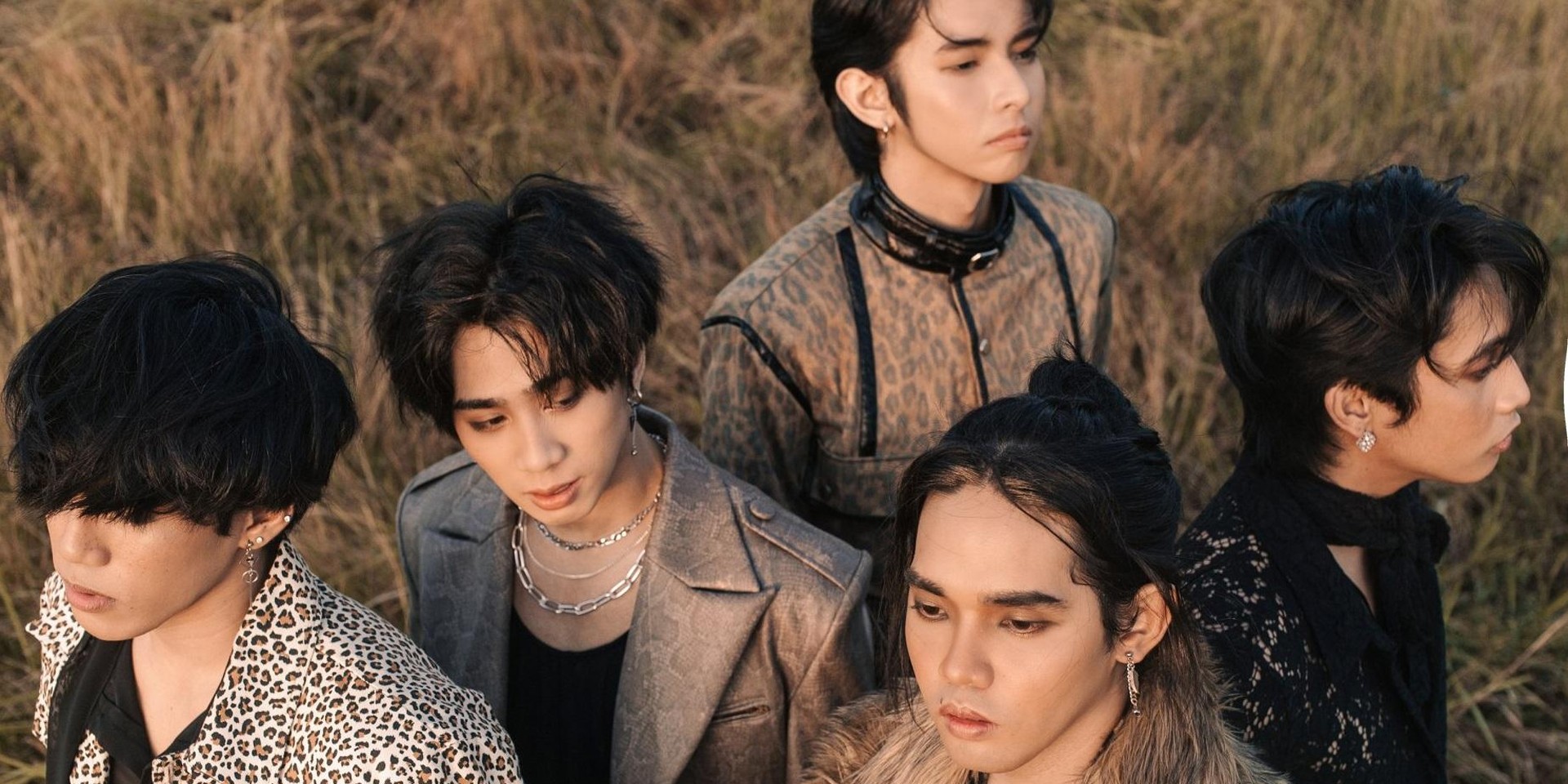 On Monday (05/03), the Billboard Music Awards-nominated group teased that they will be releasing a new single this coming May 16 (Sunday).

Along with their save-the-date announcement were the hashtags #SB19IkalawangYugto and #SB19Saan.

The upcoming offering is the P-Pop act's follow-up to their March comeback single 'WHAT?', which has garnered over 9.2 million views since its release.

A'TIN, the 'Alab' group's fandom, took to social media to share their thoughts and theories about the forthcoming single. Check out their reactions below.

baka nga 5Ws yung songs nila no? one of the principles ng 5Ws eh something is considered complete if it answers questions that start with an interrogative word. yung who? what? when? where? why?

The photo teaser depicts a phenomenon called annular solar eclipse. It symbolizes changes in vision. Looking at something new and finding a different route to one's goals.

I think this is why we are seeing a different side of @SB19Official now.#SB19Saan #SB19 pic.twitter.com/SNCgKKTlWX

Saan as the tagalog term of Where I can't help but to be amazed and chuckled about it!

They're so witty, it'll definitely catch the attention of many people

Saan sounds like "Sun" and isn't it ironic on how it sounds like sun pero moon ung nasa picture? Anyway, what if "Saan" will be a song about staying strong and not loosing hope despite the challenges that we will encounter. Why? Read below. @SB19Official #SB19Saan https://t.co/EQiIRrjXQe

Note to self: take your thoughts seriously next time no matter how wrong you think you are 🤣 #SB19Saan @SB19Official #SB19#DefrostSaFreezer https://t.co/IQceJnmkYB

In the meantime, check out SB19's 'WHAT?' music video below.