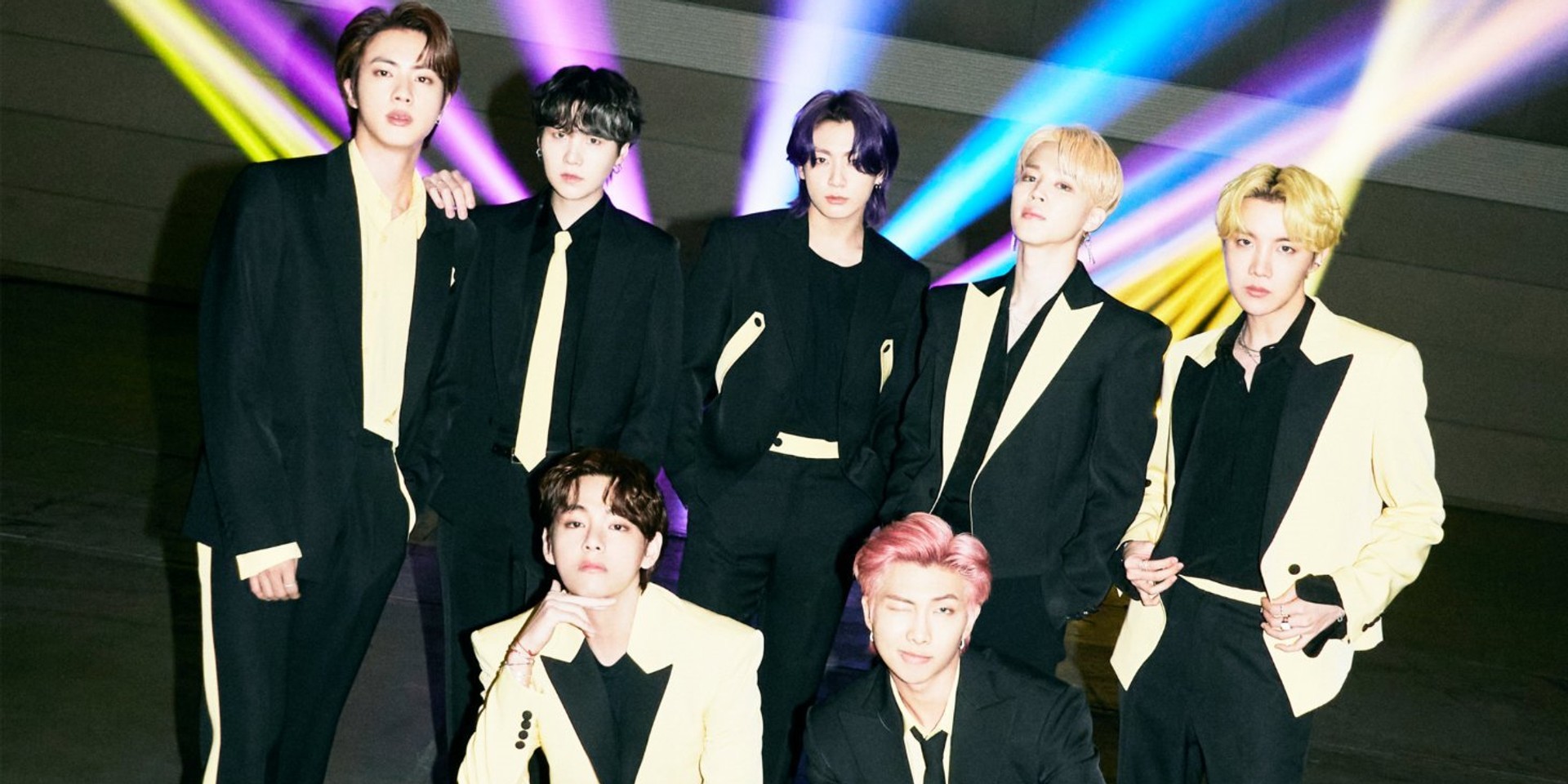 Listen to BTS' latest single 'Butter' with fans from all over the world!

Fans can listen to dance-pop bop co-written and co-composed by RM along with BTS' other hits and the members' favourite tracks during the week-long celebration. Join the party via Spotify or Apple Music here.

BTS talk about their new single 'Butter,' a new album, and going for a GRAMMY

Since its release on 21 May, the official music video for 'Butter' has smashed and set numerous records including the most number of viewers for music video premiere on YouTube, and the biggest 24-hour music video debut with over 108 million views.

BTS will be performing their new track at the 2021 Billboard Music Awards, where they are also nominated for four awards. The group is looking to win the Top Social Artist title for the fifth consecutive year.

'Butter' is out now on all digital platforms. Limited edition vinyl and cassette copies of the single are also available for purchase via BTS' official store.