Slated to drop on 21 May, their upcoming English track 'Butter' is now available for pre-order. According to an announcement by the global pop group, the single is available for digital pre-order via BTS' official US store. There will also be limited copies of 'Butter' available on vinyl and cassette.

The limited-edition 7-inch vinyl and cassette retail for USD 7.98 and USD 6.98 respectively. Get it here. Copies are also available via the Weverse Global shop. 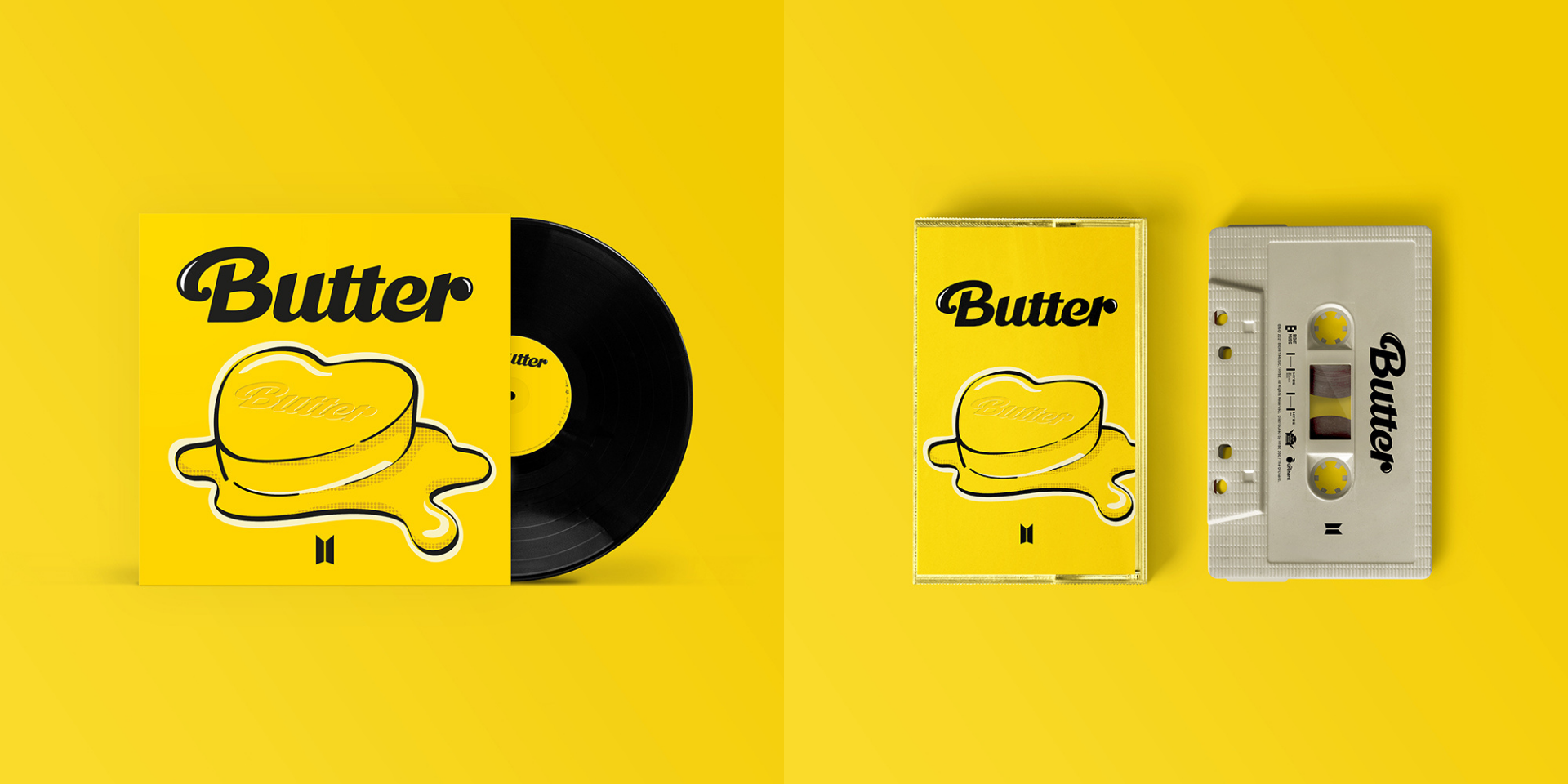 'Butter' follows a series of releases from the group, including their GRAMMY-nominated track 'Dynamite', their best-selling album BE, and their most recent Japanese single 'Film Out'. It also precursors the release of their upcoming Japanese compilation album, BTS, THE BEST slated for release this June.