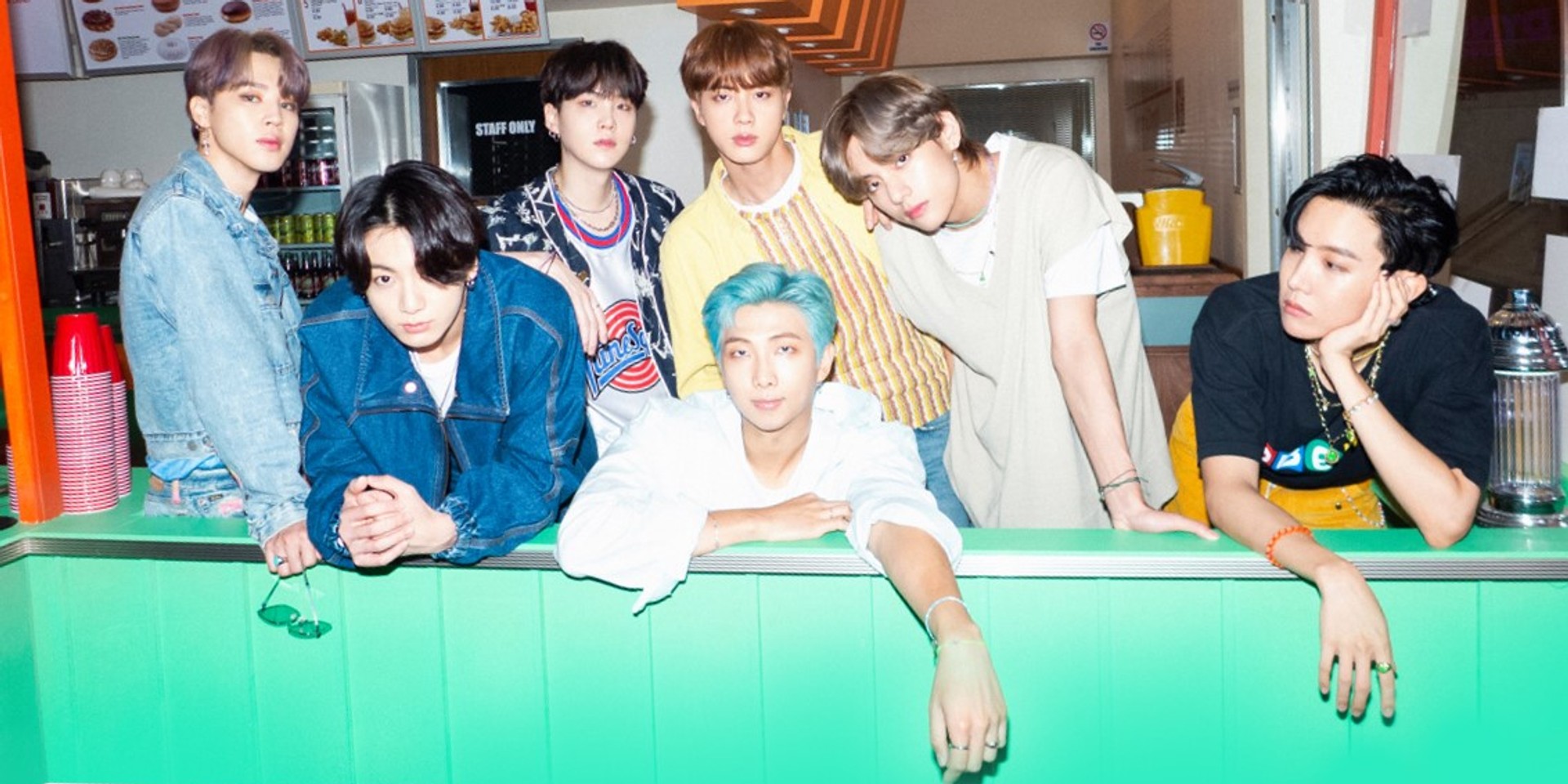 Calling it "the worst kept secret in history," Guinness World Records has finally confirmed that the 'Dynamite' official music video had the "most simultaneous viewers for a music video on YouTube Premieres". 3 million fans tuned in simultaneously for the YouTube Premiere, with 10 million views and 1 million likes within 20 minutes of its debut.

The worst kept secret in history 😉@BTS_twt's record for the 'most simultaneous viewers for a music video on YouTube Premieres' has now been confirmed, with the 2020 single Dynamite clocking up over three million viewers.

Here's a list of BTS' performances of 'Dynamite' – watch

As of press time, the official music video for 'Dynamite' has garnered over 926,000 views, well on its way to 1 billion.

'Dynamite' has given BTS a number of firsts - their first all English single, their first Billboard Hot 100 number 1, and a GRAMMY nomination for Best Pop/Duo Performance. The feat makes BTS the first K-pop group to be nominated at the GRAMMYs.

The disco-pop track has taken over charts globally, landing at number 10 on IFPI's Global Digital Singles Chart and number 1 on Spotify Wrapped 2020's Top Streamed K-pop Songs Globally. Released in August 2020, 'Dynamite' continues to rule the charts, with over 10,000 digital downloads on the day of the GRAMMYs alone.

In a press conference, BTS leader RM shared that they added 'Dynamite' as the closing track off their newest album, BE, "to have a positive and hopeful conclusion to this album through Dynamite... a finale with fireworks, [like] marking the end of a concert".

In a time of uncertainty, BTS brought 'Dynamite' to "extend its warmth, colour, and light to gloomy days" to virtual stages around the world - from massive music award shows to international TV specials to iconic live stages like NPR Tiny Desk and MTV Unplugged - each performance more stellar than the next. With set designs and locations like Everland and Incheon Airport, BTS pulled out all the stops for a distinct and memorable performance.

FROM DANCE COVERS TO SAXOPHONE RENDITIONS, HERE'S A LIST OF COVERS OF BTS' HIT TRACK 'DYNAMITE'

The smash-hit has also spawned hundreds of covers ranging from a lyrical improv by the likes of Oscar-nominated actors Steven Yeun and Riz Ahmed, Academy Award winner George Clooney, and GRAMMY-nominee Andra Day to a rendition by One Voice Children's Choir.