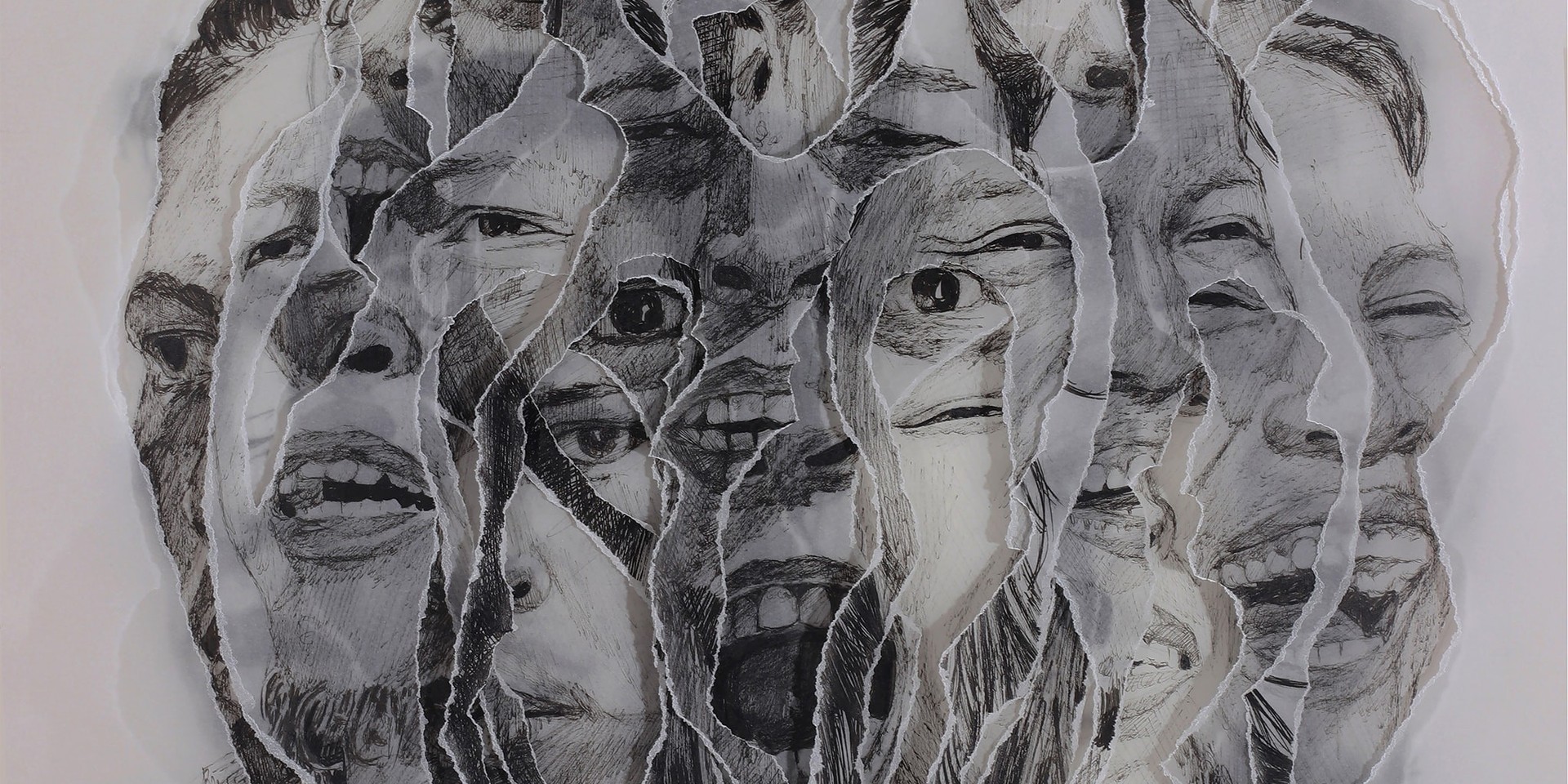 Bullet Dumas surprised fans by releasing his debut album, USISA, on the eve of his first solo concert. The singer-songwriter took to social media to announce the good news and adds that physical copies of the album will be available at his USISA concert tonight at the Music Museum.

In a Facebook post, Dumas says that "I still think CDs are eventually solid waste so to save the environment a bit my "physical copies" are only postcards with Bandcamp download codes". The 10-track album, co-produced by frequent collaborator Johnoy Danao, features previously released singles, 'Tugtog', 'Limguhit', and 'Put To Waste'.