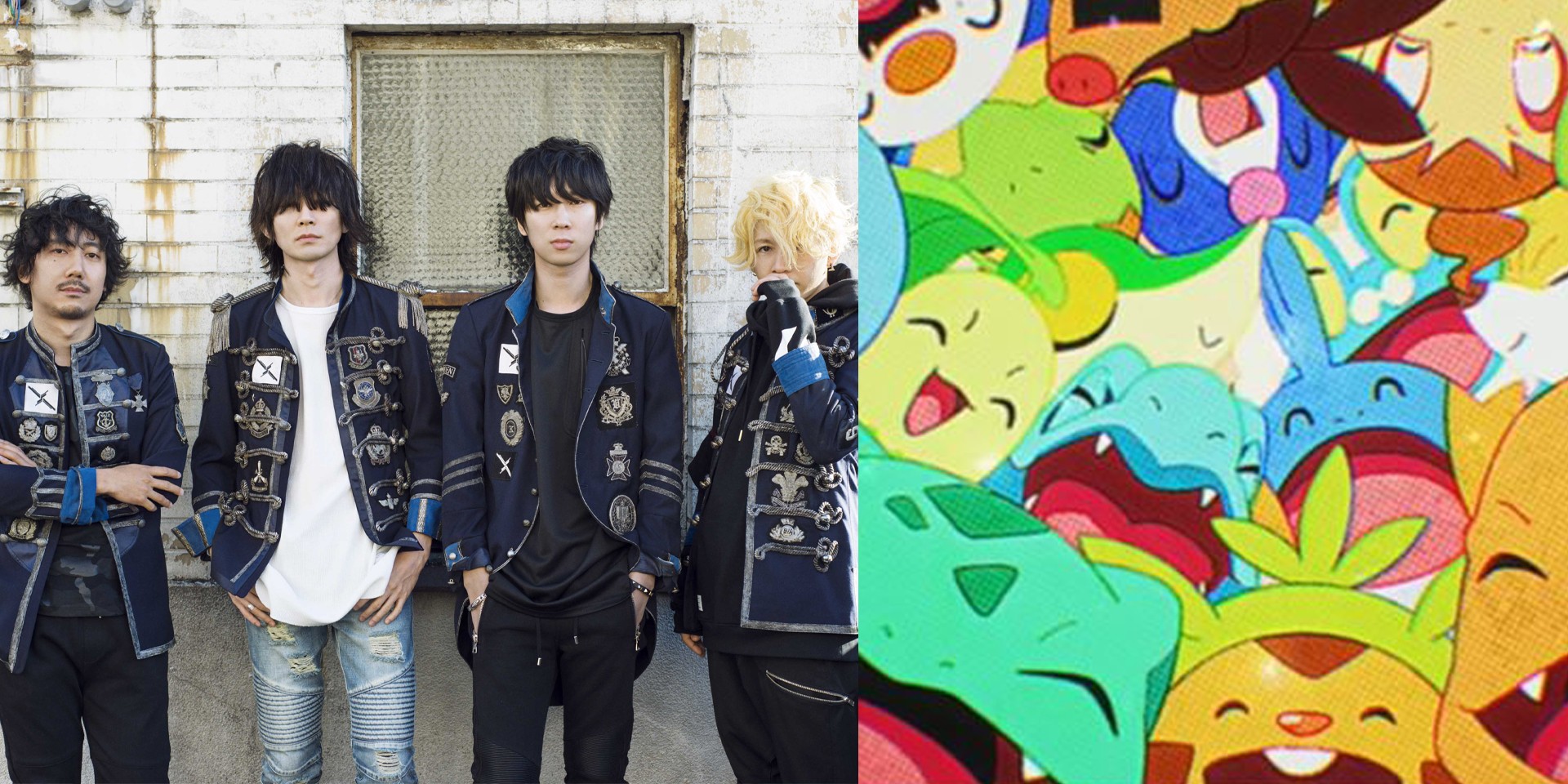 Bump of Chicken are gonna catch your hearts with their latest music video.

Bump of Chicken's 'Acacia/Gravity' will have its official release on November 4 (Wednesday) and will be unveiled in two forms. Further details to be announced soon.

The Pokémon Sword and Shield expansion pass update gave a closer look into the Crown Tundra, a wintery wonderland where players can explore Pokémon Dens where Dynamax Pokémon lurk, encounter legendary Pokémon from previous titles, and so much more.

The Crown Tundra is a vast landscape, filled with glittering snow and jagged mountains, where people have built a tight-knit community. https://t.co/6hq7VH9r7M pic.twitter.com/BgmHDDYUW9

Pokémon Sword and Shield is available in the Nintendo eShop for $59.99 USD for each title and $119.99 USD for the double pack bundle. The expansion pass for the game is available for $29.99 USD.

On November 6, players can purchase a special bundle pack with the Pokémon Sword and Shield base game with its corresponding Expansion Pass.

Watch the Pokémon Sword and Shield presentation below.