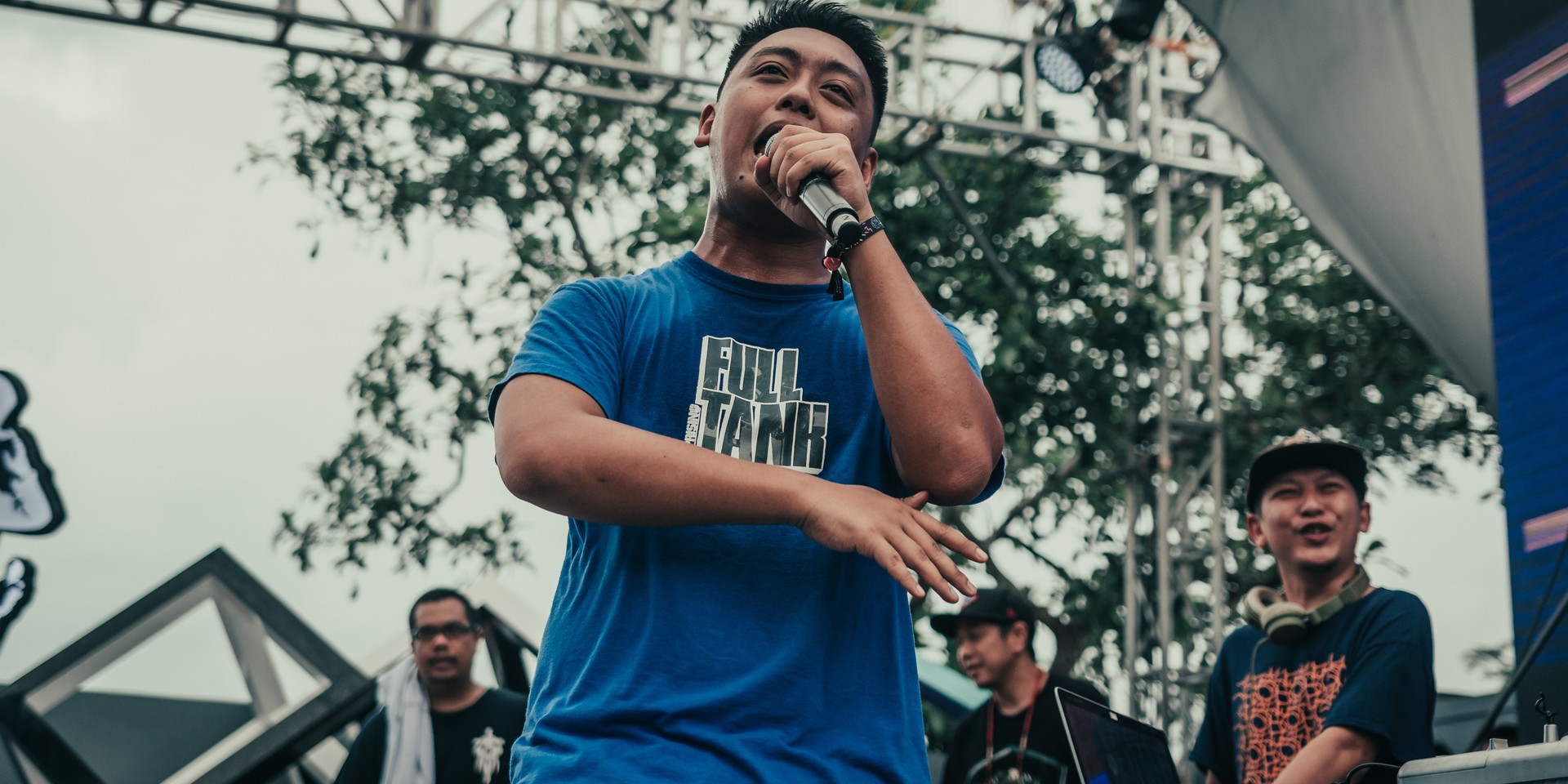 Calix, BLKD, and Sandata, need your help to fund their upcoming visit to the US.

In an announcement via Twitter, Calix shared that the University of California Berkeley and Harvard Kennedy School have invited their collective Sandata with playwright and screenwriter Mixkaela Villalon, and development workers and researchers Tanya Quijano, Abbey Pangilinan, and Ica Fernandez to give talks and perform shows in the US.

Happening on April 20-May 6, Sandata will be speaking at these universities to address Drug War statistics as they do at their local shows. On the band's crowdfunding page, they reveal that the institutions are offering partial support for lodging, but that they'll still need financial assistance to cover travel and living expenses while in the US. 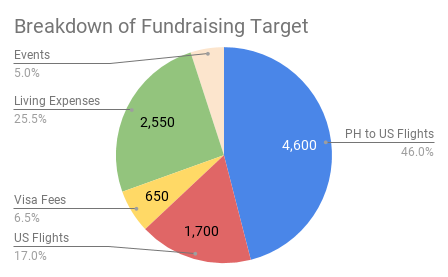 Sandata have been holding a series of fundraising shows without any political backing for the benefit of psycho-social services and micro-entrepreneurial opportunities for families of Drug War victims. They recently held talks at the University of the Philippines (Diliman and Baguio) and Ateneo de Manila University.

They are currently working on a 12-track album called Kolateral, inspired by real accounts and cases from victims of the Drug War.

Calix, BLKD, and Sandata are holding a send-off party and fundraiser on April 10, 2019 at Mow's in Quezon City. 200 PHP gets you in at the door.

Listen to Calix and BLKD's collaborative track 'Di Matitinag' below.