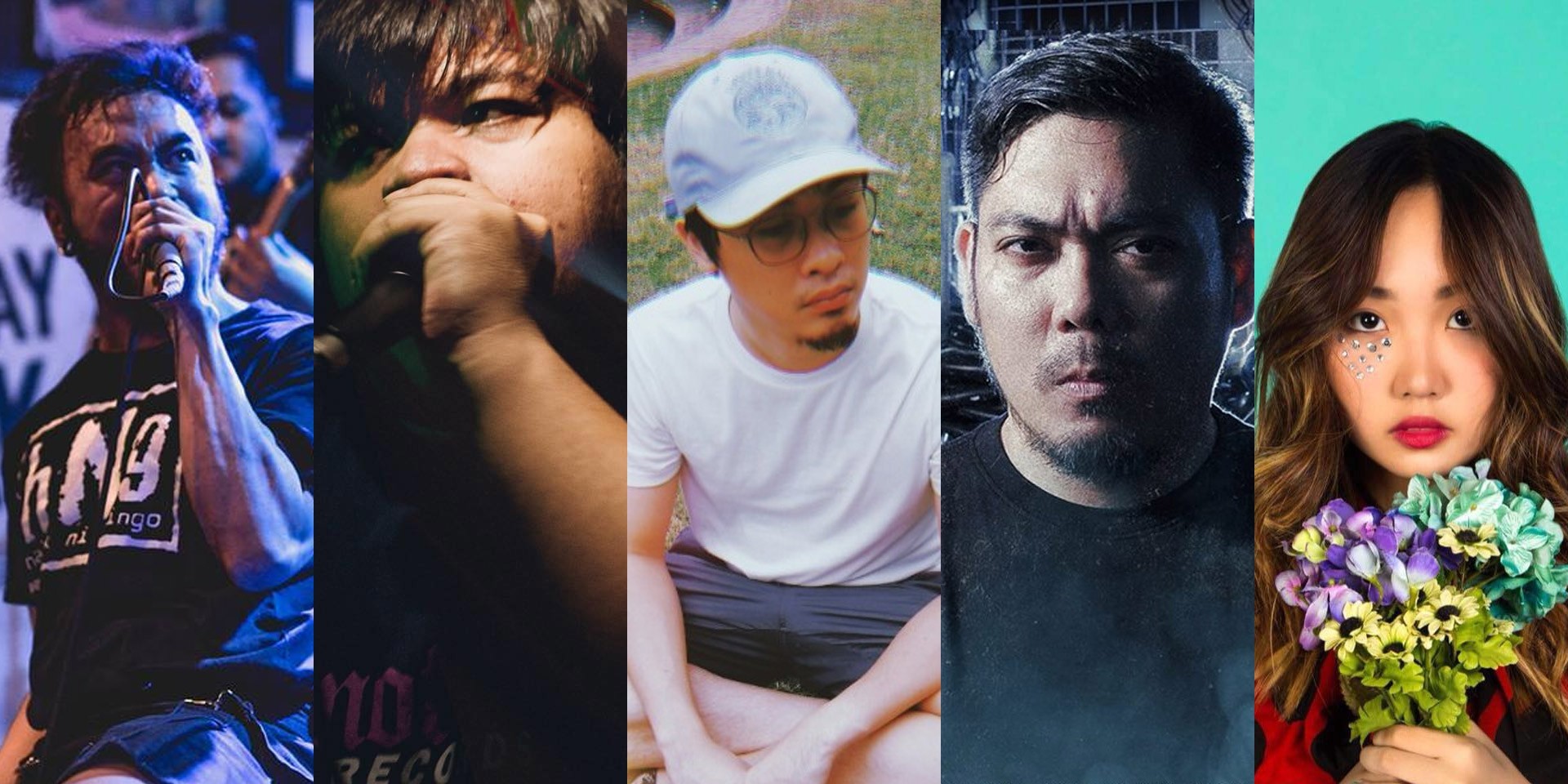 New tracks from The 1975, Gorillaz, Kanye West, and Sobs have been keeping the soundscapes buzzing as we entered the second half of the year. With highly anticipated singles and full-length records coming up on the horizon, it's safe to say we're in for some killer new playlists that will define 2018.

The Philippines too has delivered fresh tracks this past week that continue to prove that Filipino music was never gone and will carry on to grow.

From Halik Ni Gringo to Ena Mori, here are five new tracks to get you started for the month of June.

As promised, Halik Ni Gringo dropped their latest single 'Soy Un Detective' Friday (06/01) from their ongoing 77-track album 2STDEBVTALBVM, following the release of their '90-inspired lyric video 'If You Ask Me To.'

Lifted off his new album Ikugan, Calix got together with rapper BLKD to deliver his latest single 'Kildemol.' Check out the rest of the album here.

Nights of Rizal is back with 'Keep Moving,' the second single off his full-length debut record summer/salt, which also made its Spotify debut today (06/01).

Following the release of her debut 'Got U Good,' singer-songwriter Ena Mori dropped her latest single 'Walk Away' off her upcoming debut EP.

Mori will be mounting her artist launch under Swavesound at Saguijo on June 8 (Friday).