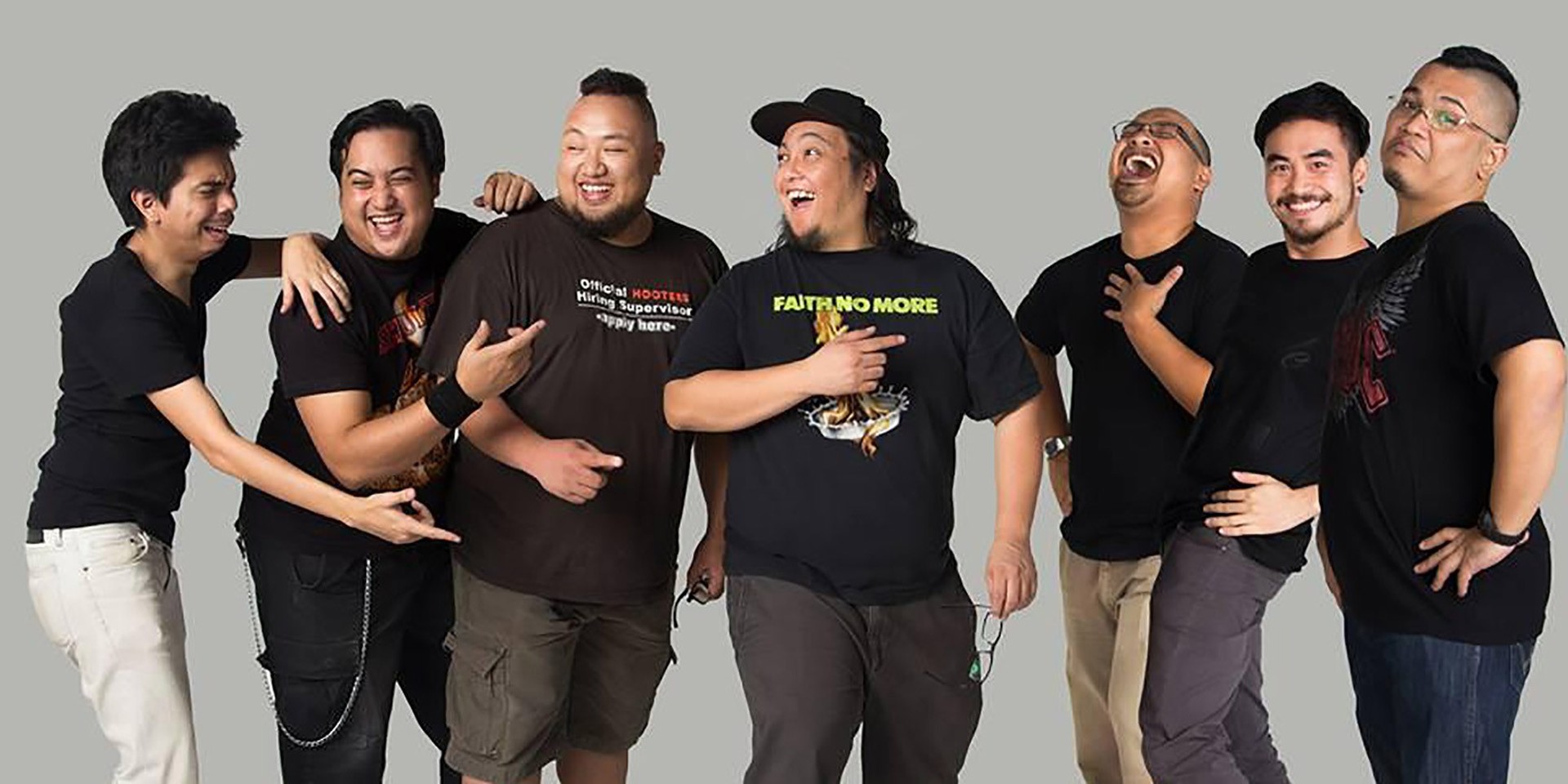 With the release of their lyric video for 'If You Ask Me To,' Filipino rock act Halik Ni Gringo take us back to the glory days of dial-up internet, Friendster, and mIRC.

The nostalgic look into the '90s and early '00s was created with the use of cutting edge technology, telling "a love story between two people trapped in a parallel multiverse," according to a press release. The 7-piece act first unveiled 'If You Ask Me To' on limited edition Sony MiniDiscs and cassette tapes in 2017 as part of their 77-track effort 2st Debut Album.

Halik Ni Gringo are slated to release their next single on June 1st (Friday).