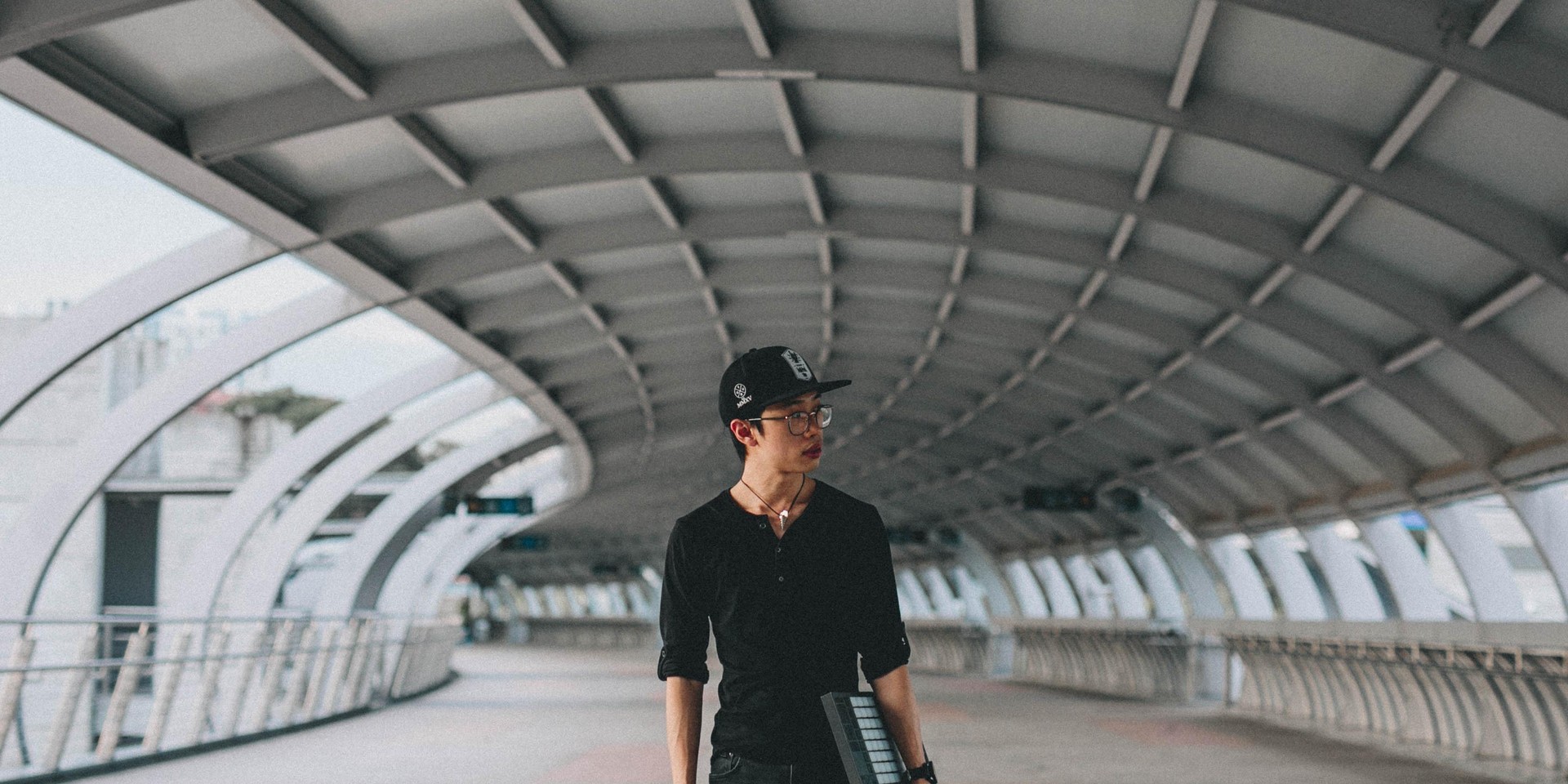 All producers, professional and amateur, listen up: Evanturetime has an open slot left on the tracklist of his upcoming EP, and you could fill it.

We've had a few glimpses of the music on producer Evan Low's debut EP Folds, which is due out next month – take 'Vultures', the duet between Charlie Lim and Linying, and 'Sober', the track featuring Nathan Hartono and The Sam Willows members Jon Chua and Benjamin Kheng.

The latter track is what Evan is offering producers an opportunity to remix (stems available here) in a contest held with MTV Asia. The winning remix will be selected by Evan, Nathan, Jon and Ben, and will be included on the EP. The winner will relinquish rights for the remix to Sony Music Entertainment Singapore and Umami Records, but will be clearly credited on all platforms.

The submission deadline is next Friday, 27 April at noon, so if you haven't started, get cracking!

If you haven't heard 'Sober', listen to it below: