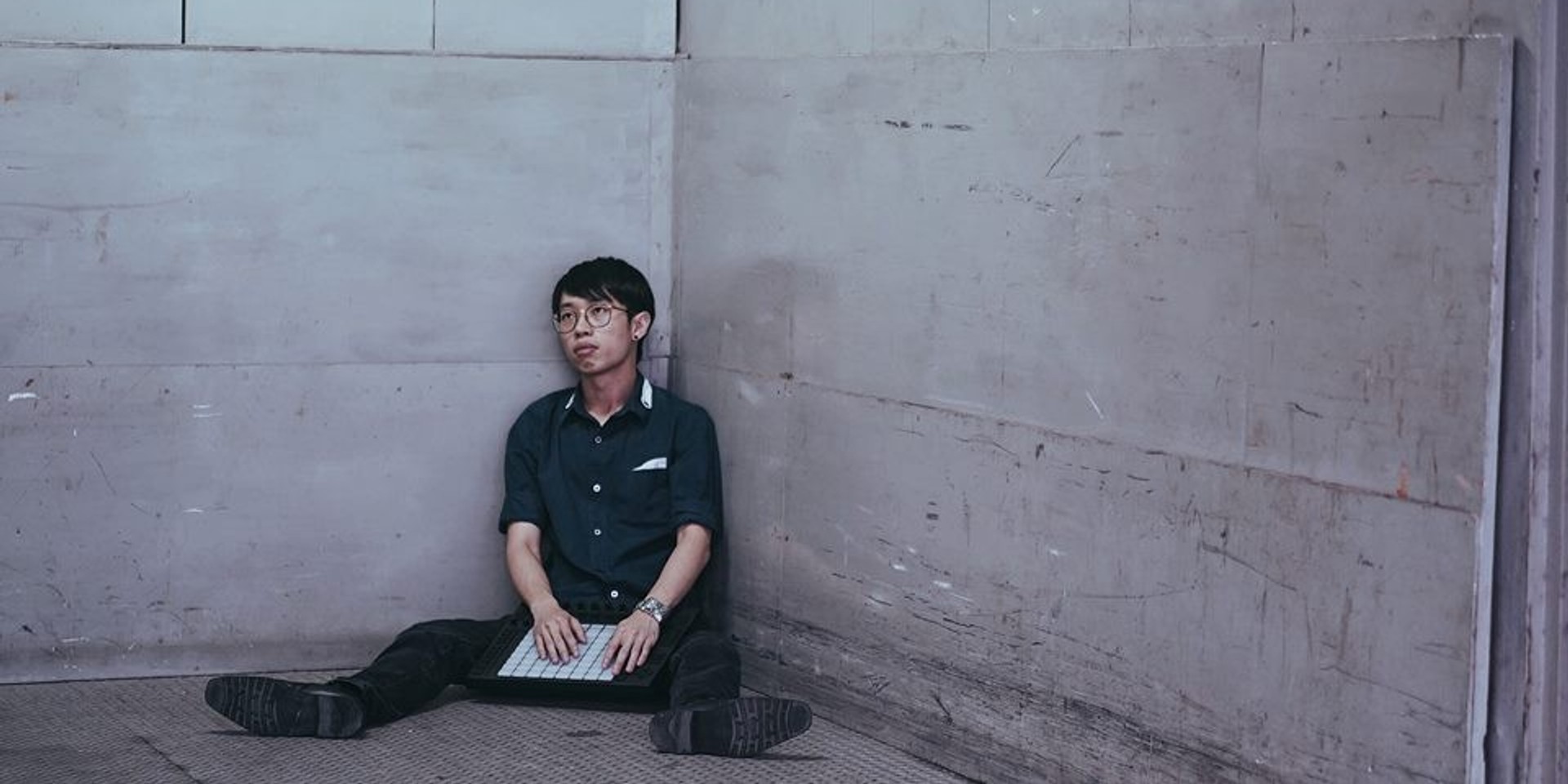 Ever since Evanturetime announced that he was finally ready to unveil the first taste of his solo work last week, we've been waiting with bated breath for the splendid debut single to drop on 21st October. But thankfully for us, the in-demand producer has to decided to premiere his track here, giving the Bandwagon faithful a special sneak preview of his freshman track!

Entitled 'Vultures' the song was co-written by 2016's breakout star Linying, who also lends her heart-melting, autumnal vocals to the proceedings. And proving that you can never really add too much talent to anything, neo-soul singer-songwriter Charlie Lim also shows up to add his own velvety smooth vocals as the cherry on top.

Combining modern electronic elements together with vintage synths and natural samples - 'Vultures'' delicate yet powerful journey is the ideal showcase for Evanturetime's inspired choices as a songwriter. 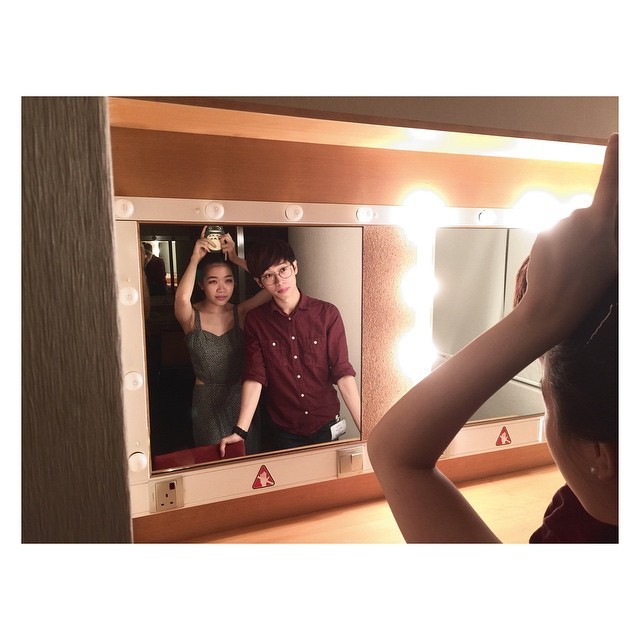 As Evanturetime himself explains, "The song initially began with a synthesizer that I built from the sound of leaves and a drum kit built from twigs. I always found organic, analog sounds to contain an intoxicating amount of depth and I wanted to marry my more commercial musical tendencies with my experimental approaches together."

"And who better to call to embrace both ends of the musical spectrum than the multi-genre sensibilities of my fellow musician friends Linying and Charlie Lim. I wanted a tune that was charmingly catchy, yet provide a rewarding experience for the keen listener should they choose to delve deeper into the narrative of the tune. Both of them provided me with the creative contributions and confidence to proceed with this beautiful single."

'Vultures' is set to be released via Umami Records on iTunes and Spotify tomorrow, 21st October. In the meantime, you can check out the premiere below.