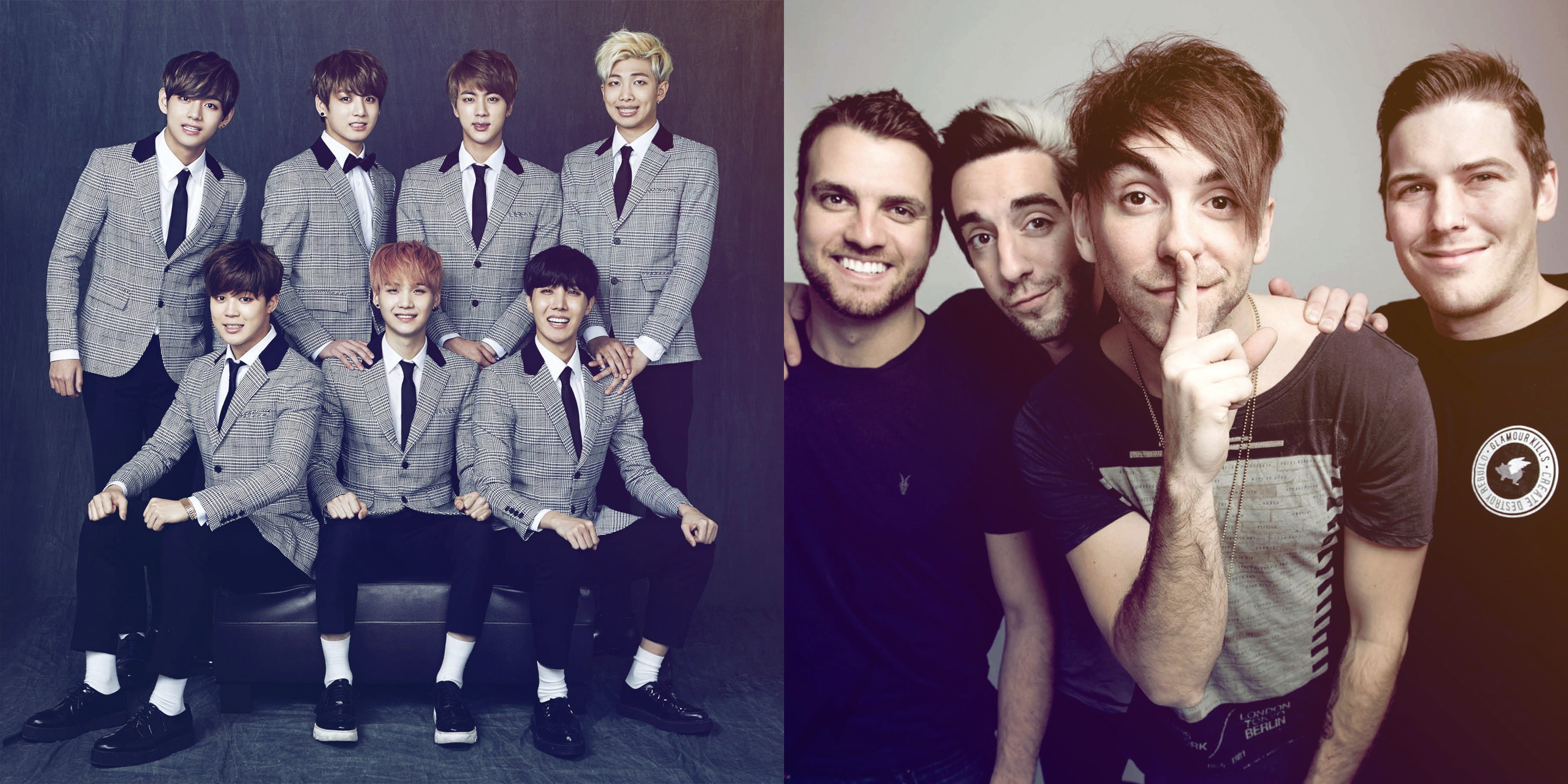 It's bound to be one hell of a weekend for Southeast Asia. Coldplay will finally kick off the Asian leg of their much-awaited A Head Full of Dreams tour in Singapore tonight and tomorrow, with thousands flying in all over the region. Meanwhile, on Sunday, April 2nd at 10 am, PULP Live World will show the full might of their K-pop and pop-punk forces, as tickets for both K-pop superstars BTS and pop-punk favorites All Time Low go on sale via SM Ticket outlets and their official website. 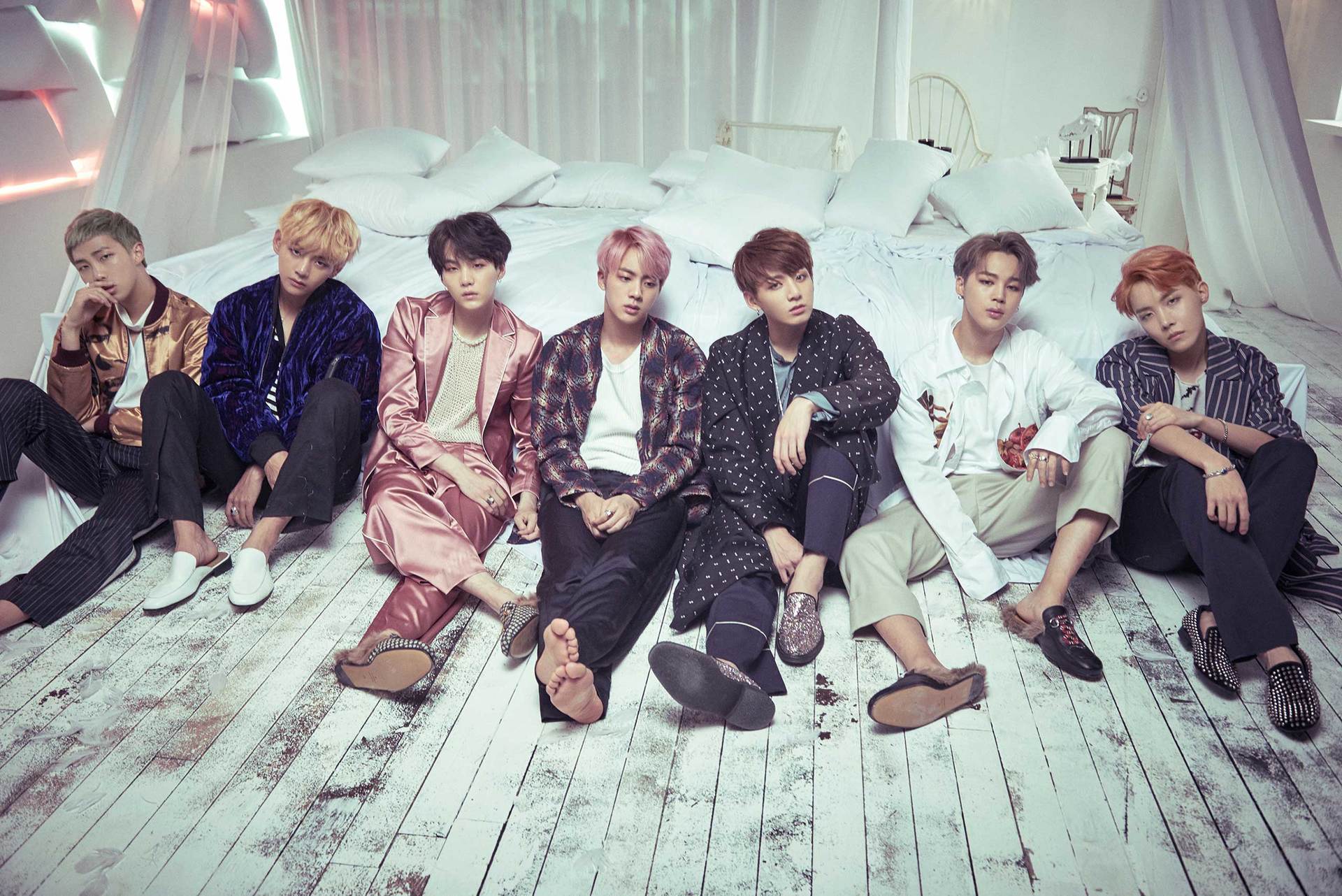 BTS will be returning to Manila with their Wings Tour where they will be performing at the SM Mall of Asia Arena with a two-night residency on May 6 and 7. Ticket prices range from 1,000 PHP to 12,500 PHP.

[UPDATE 28 APRIL 2017 2:08 PM] There will be a second wave of ticket selling on May 1, Monday via all SM Ticket outlets. Each buyer is only entitled to one ticket.

#BTSWingsTourManila 2nd wave ticketing update: it has been moved to May 1 (Monday) to avoid long lines with #InTheMix2017. Thanks. 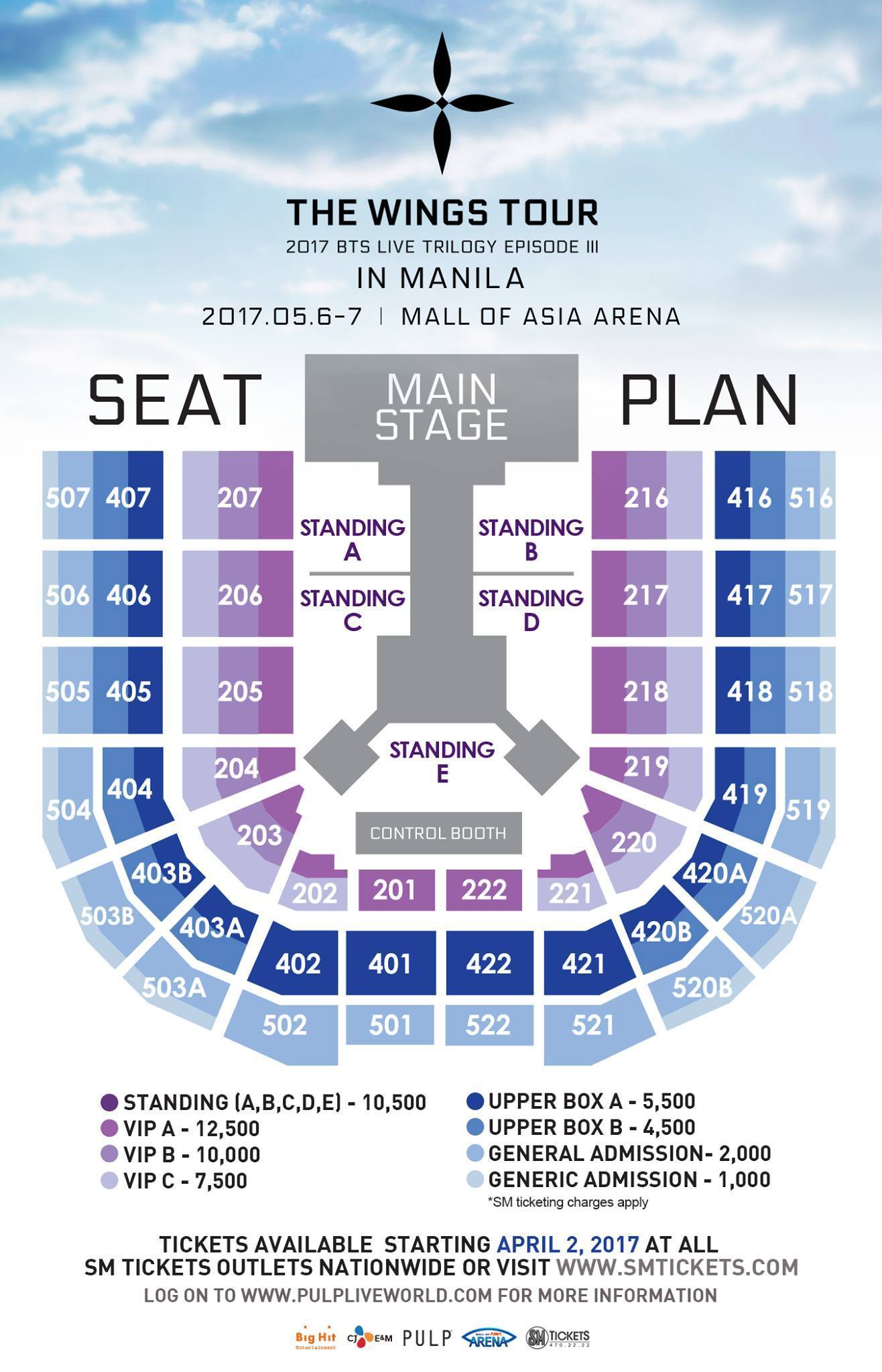 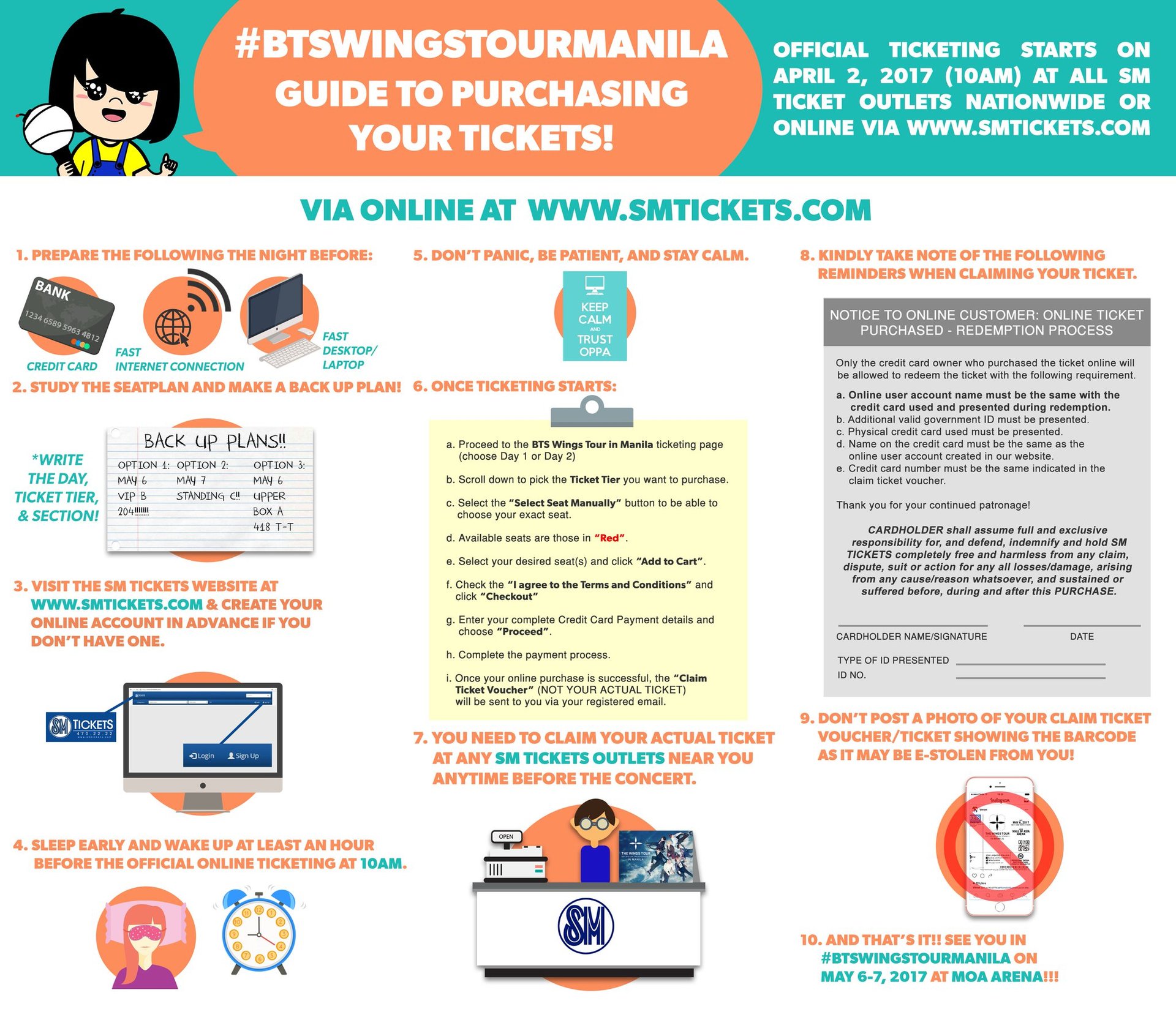 All Time Low Live in Manila 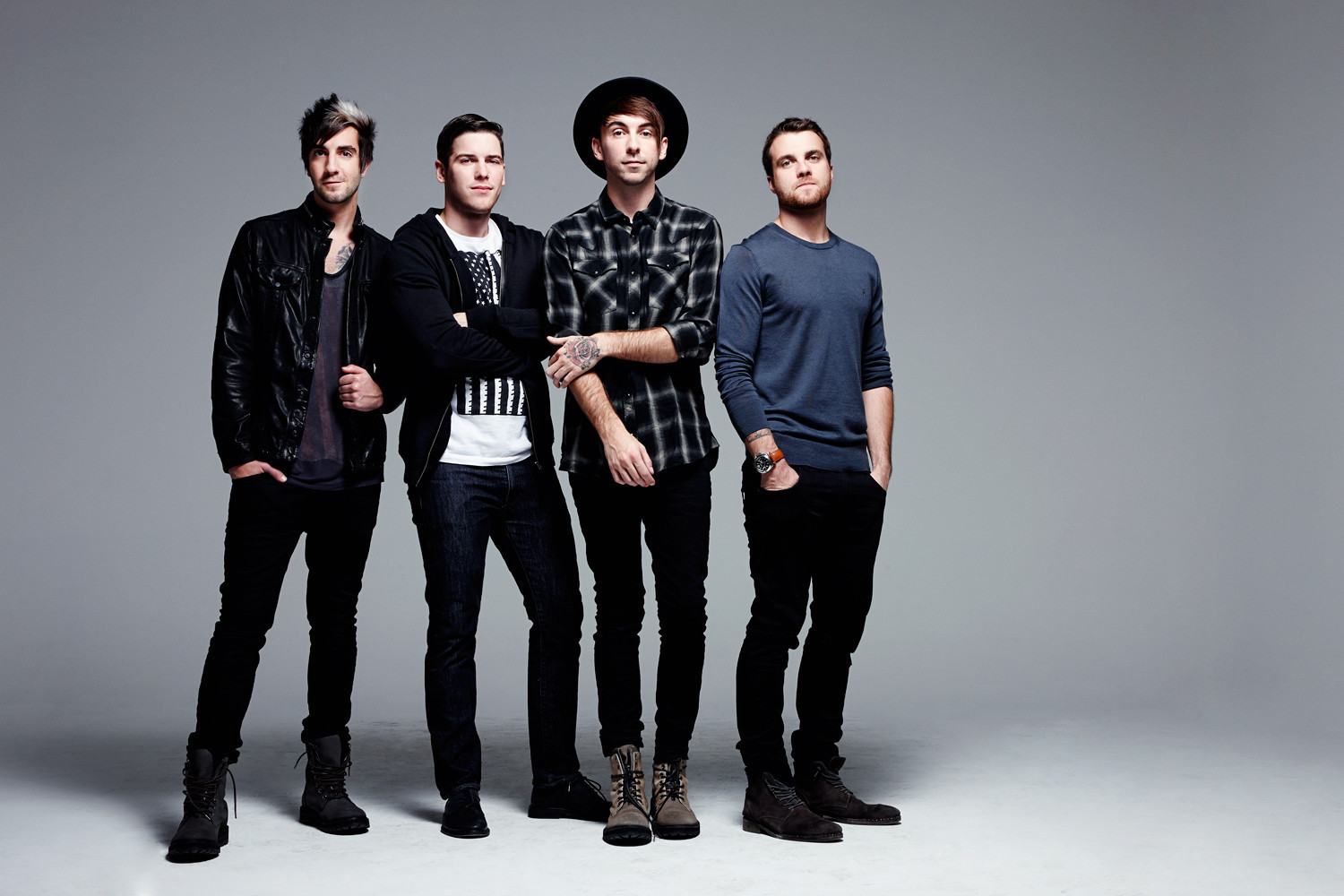 Returning to Manila after their 2015 stint with The Maine, All TIme Low will be taking The Young Renegades Tour to Manila on August 22, 2017 at the SM Mall of Asia Arena. Ticket prices range from 2,500 PHP to 6,000 PHP.

Inquiries for All Time Low Pulp Royalty packages may be made via pulproyalty.atl@gmail.com or the PULP Royalty hotline at 727-4957. 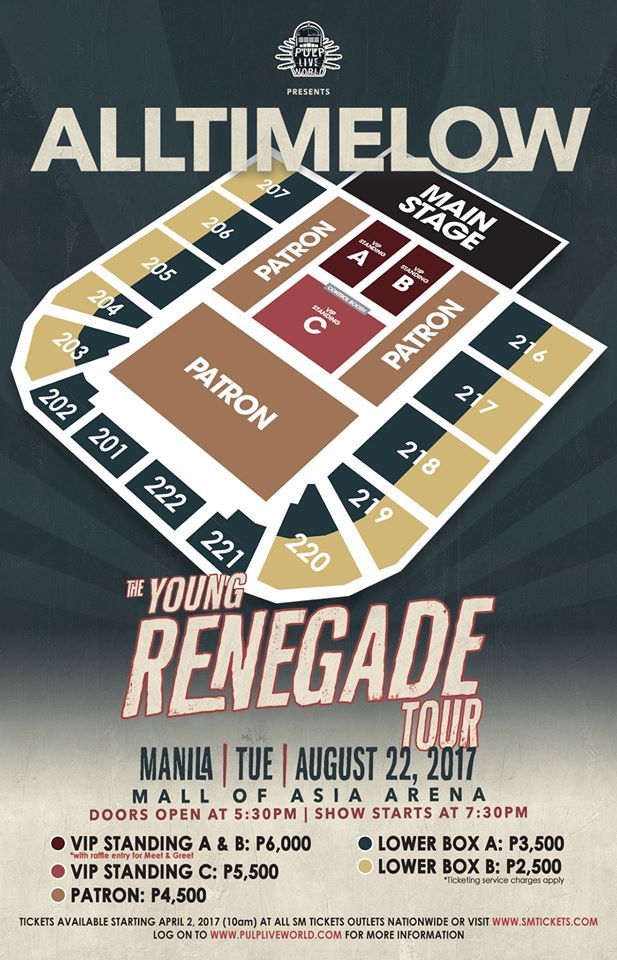 BTS Wings Tour Manila and All Time Low Live in Manila are presented by PULP Live World. Tickets to both shows will go on sale April 2nd at 10 am via ALL SM TICKETS OUTLETS nationwide and their official website.