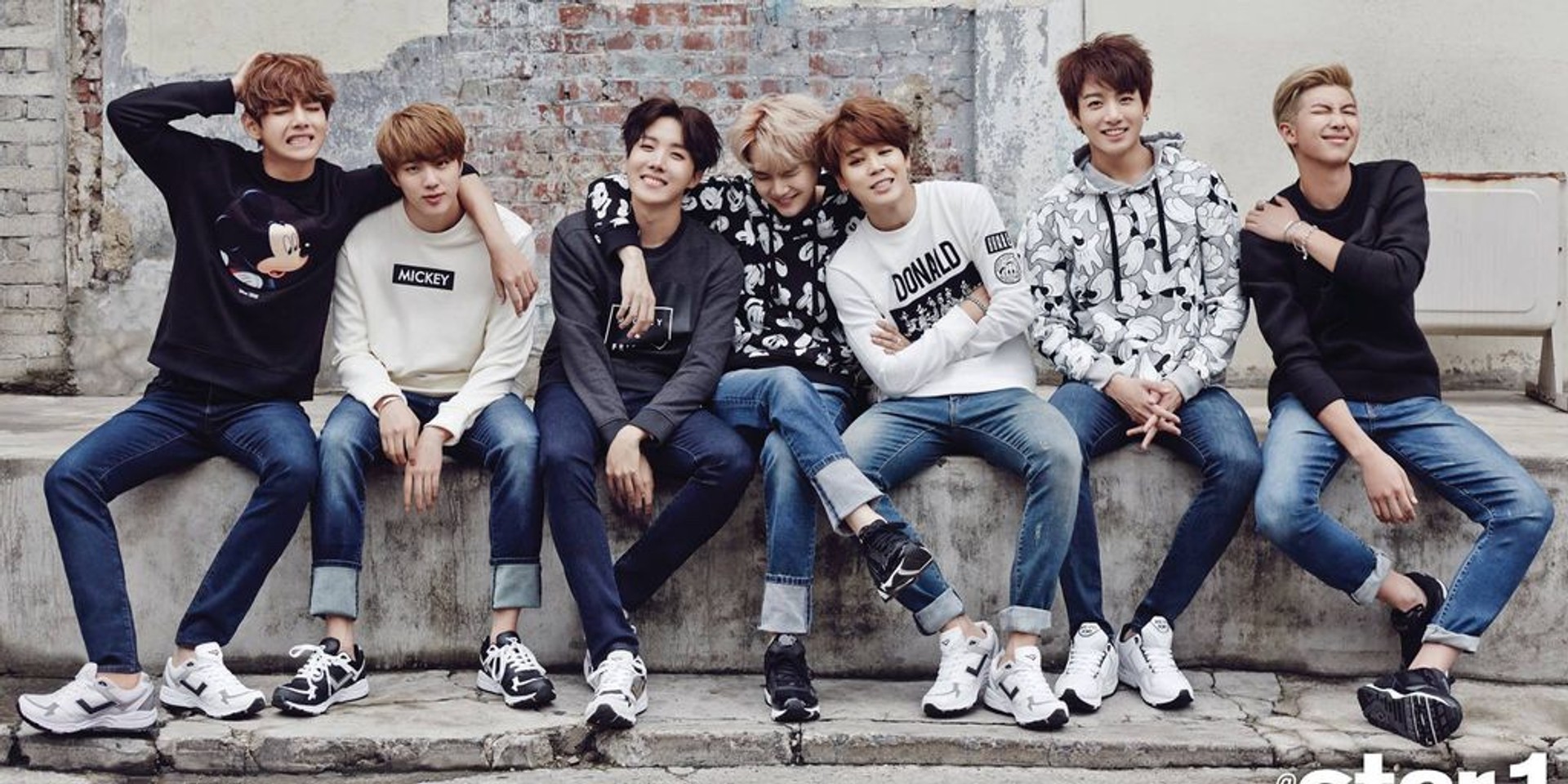 K-pop boy group BTS is taking the world by storm, breaking youtube records (again and again) and topping charts in every musician's holy grail - the US.

The 7-member group is set to embark on another Southeast Asian tour this year. The Wings Tour kicks off in April at Bangkok, with dates in Jakarta, Hongkong and Sydney, Australia. Thanks to PULP Live World, Manila gets a special treat with not one, but two nights of BTS Live Trilogy Episode III on May 6 and 7 at the SM Mall of Asia Arena. 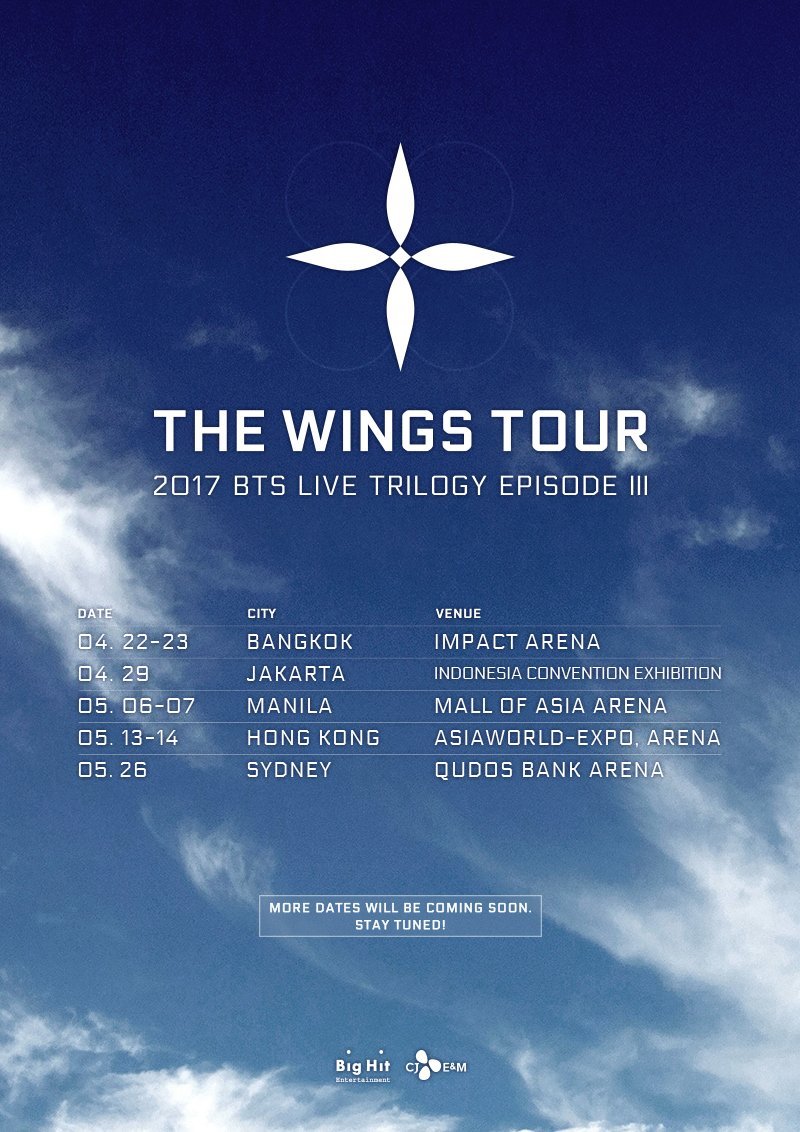 READ: BTS FROM ONE RAP MONSTER TO ANOTHER

UPDATE [15 MARCH 2017, 5:24 PM] PULP Live World have announced that tickets to BTS Live in Manila will be on sale starting April 2, Sunday via SM Tickets. Ticket prices have yet to be announced.

Seat plan and complete ticket prices are listed below: 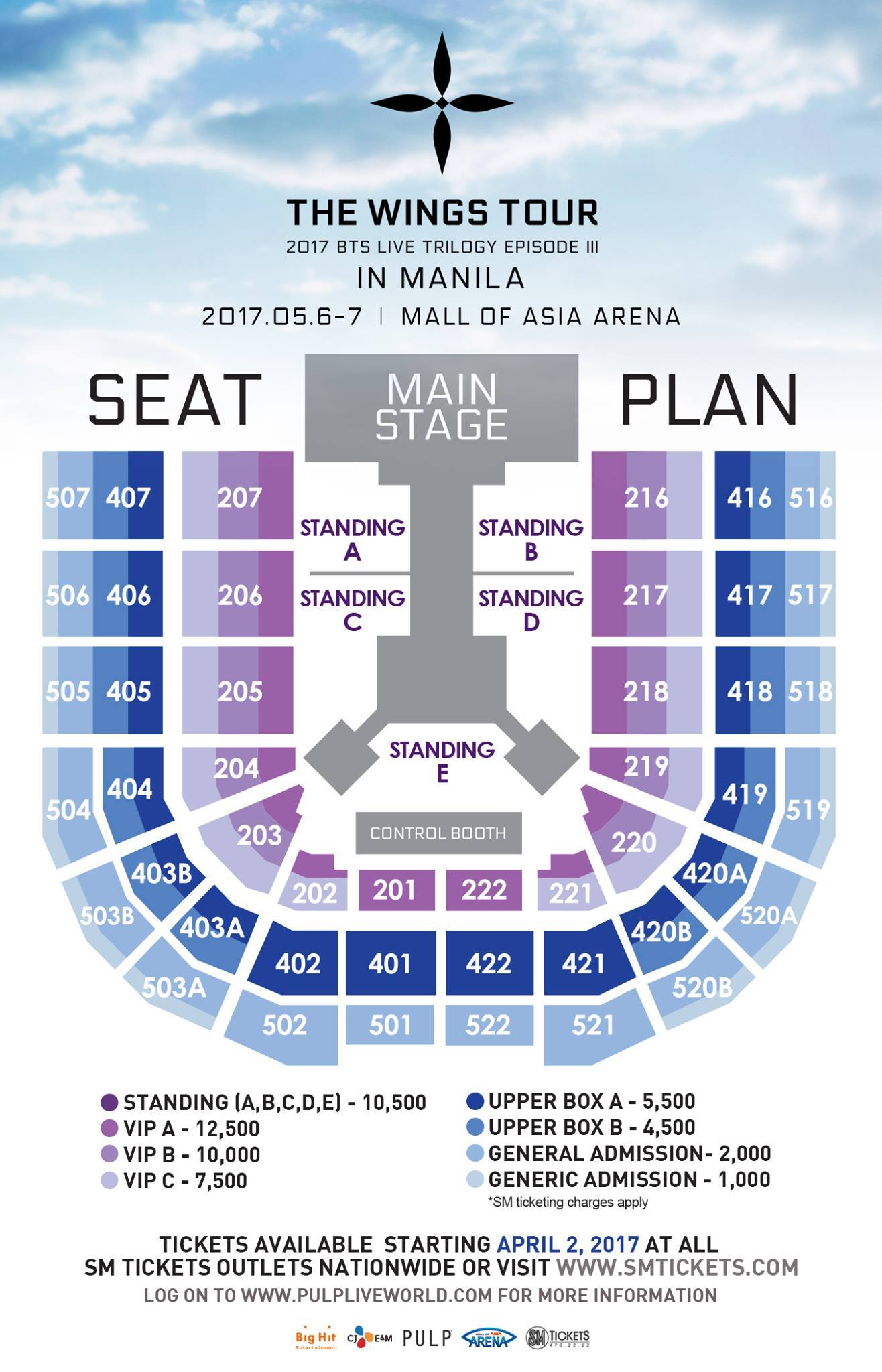