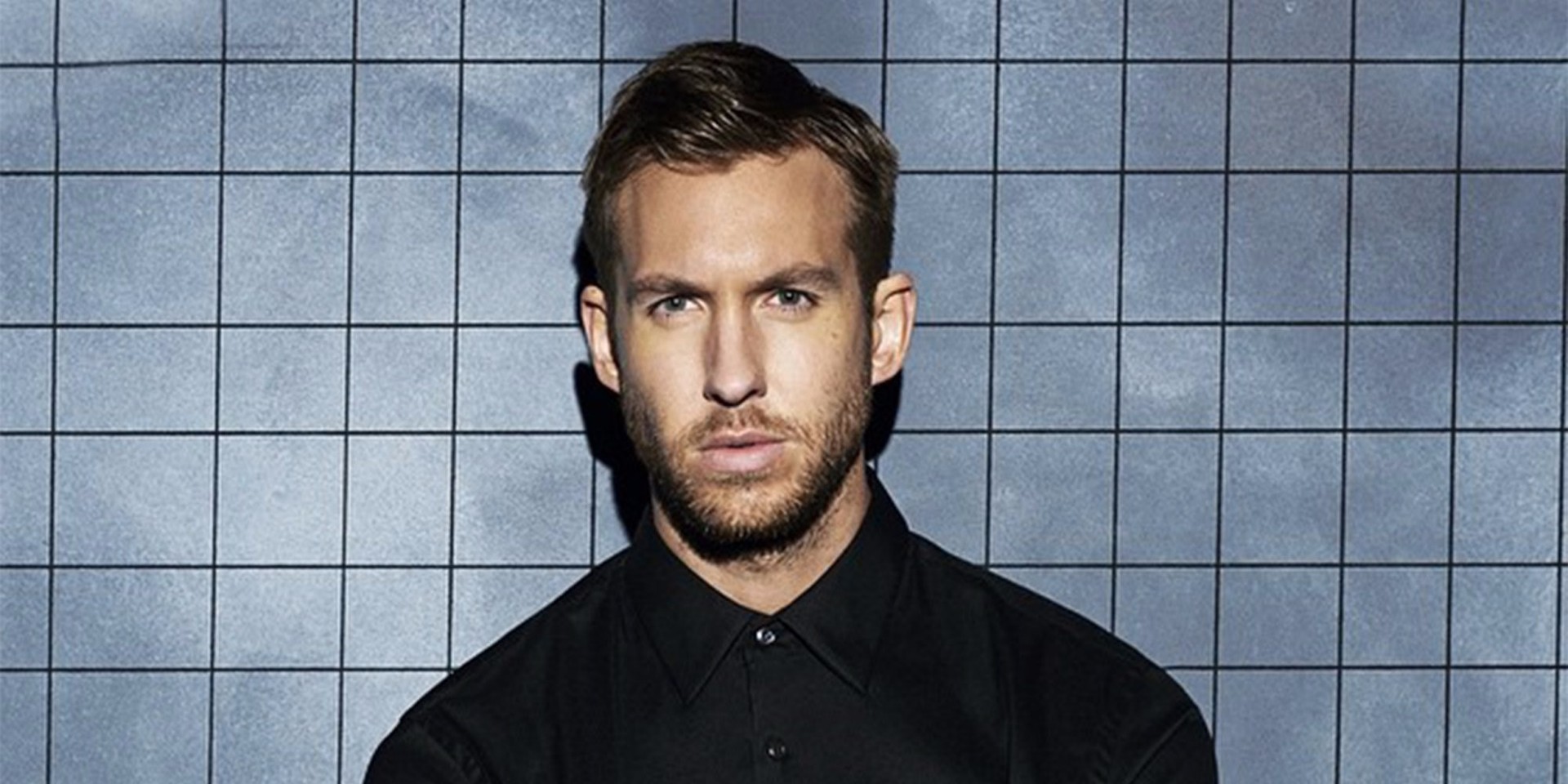 Just when we thought that the organizers of F1 had pulled out every trick in their hat, they hit us with one more – EDM extraordinaire Calvin Harris has just been confirmed as the festival’s most recent addition.

He will play along-side synth-pop legends Duran Duran after the conclusion of the race, and will close out the 10th installment of the Singapore Grand Prix.

The festival already features some of the greatest names in music today and of yesteryear – Ariana Grande, The Chainsmokers, Seal, and Duran Duran. Calvin Harris merely adds to the list of greats hitting our shores this September for the annual F1 festivities.

The producer is prepping the release of his fifth album, Funk Wav Bounces Vol. 1, which also features Grande, alongside Frank Ocean, Pharell Williams and Young Thug.

Get your tickets for the Singapore Grand Prix here, and make sure you get access to Zone 4 if you want to catch the headliners play the Padang stage on all three nights.

Check out the trailer for Funk Wav Bounces Vol. 1: