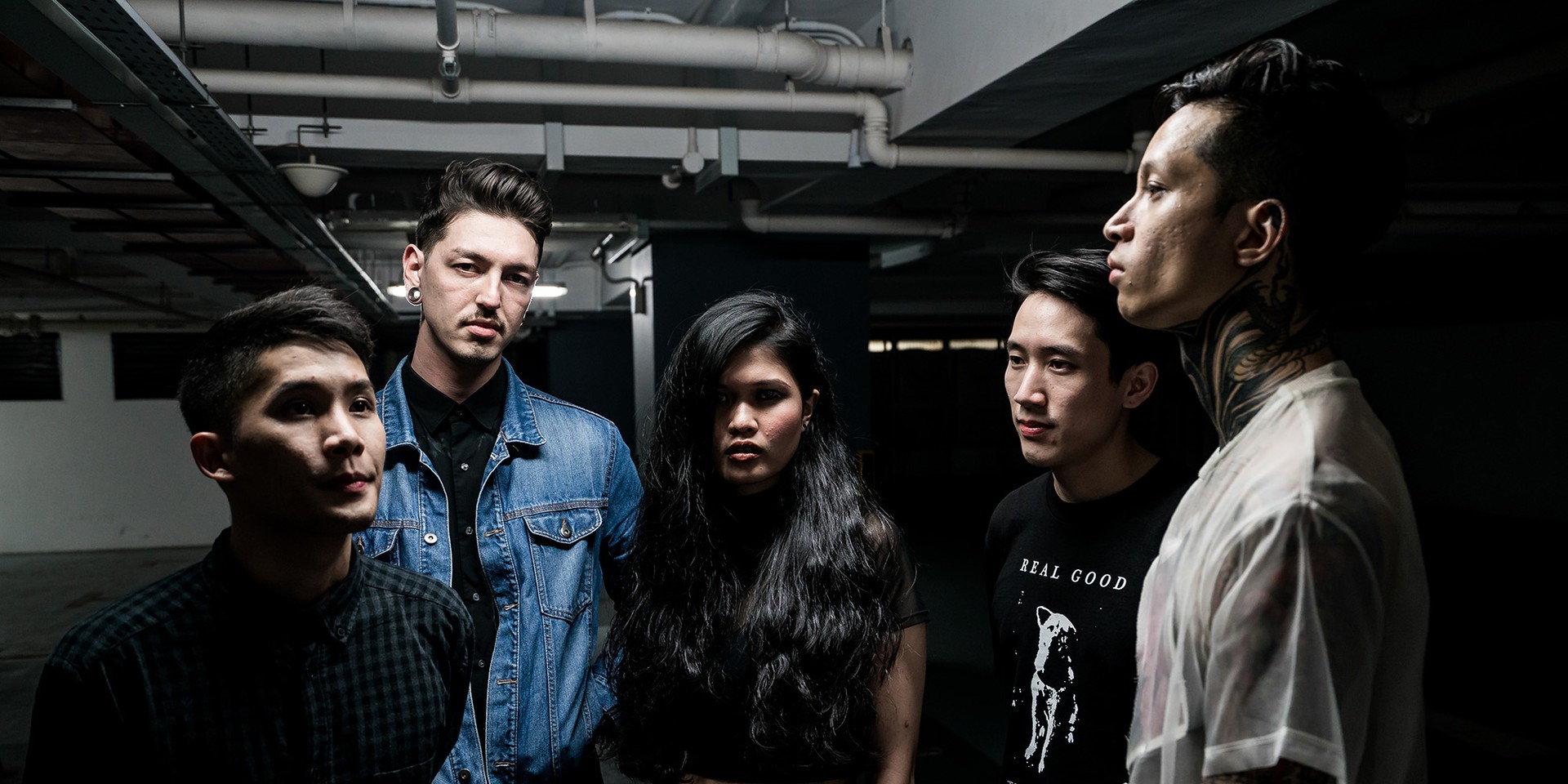 Here's some new music you should be listening to: Caracal's new EP Take It Apart and Put It Back Together is out now.

The post-hardcore band announced the new EP and the addition of new members Rachel Lu and Trent Davis a week ago by dropping the music video for lead single 'Manicenigmatic'. The other four songs on the EP are 'Numbers Game', 'Hook Like Stinker', 'Kick Punch' and 'Constrictor'.

The band shed light on the making of the EP in an earlier interview with Bandwagon. "We wrote this music without any vocalist in mind," drummer Martin Kong said. "We were challenging ourselves and making shit so difficult for ourselves to play, musically, and we would listen back to the songs and like, no one could sing this. 'Who would want to or can sing this?'" In a first for the band, the EP's lyrics were written collectively by all five members.

Caracal has never not been intense, but as the first new music the band is releasing without the creative input of former vocalist K.C. Meals and bassist Jude Lee, the stakes are high on this EP. "This album – even though it’s only five songs, it’s to me the most Caracal album ever, for the plain fact that everyone chipped in for everything," commented guitarist Field Teo.

Check out our interview with Caracal here and stream the EP below. You can also purchase the album on Bandcamp here.