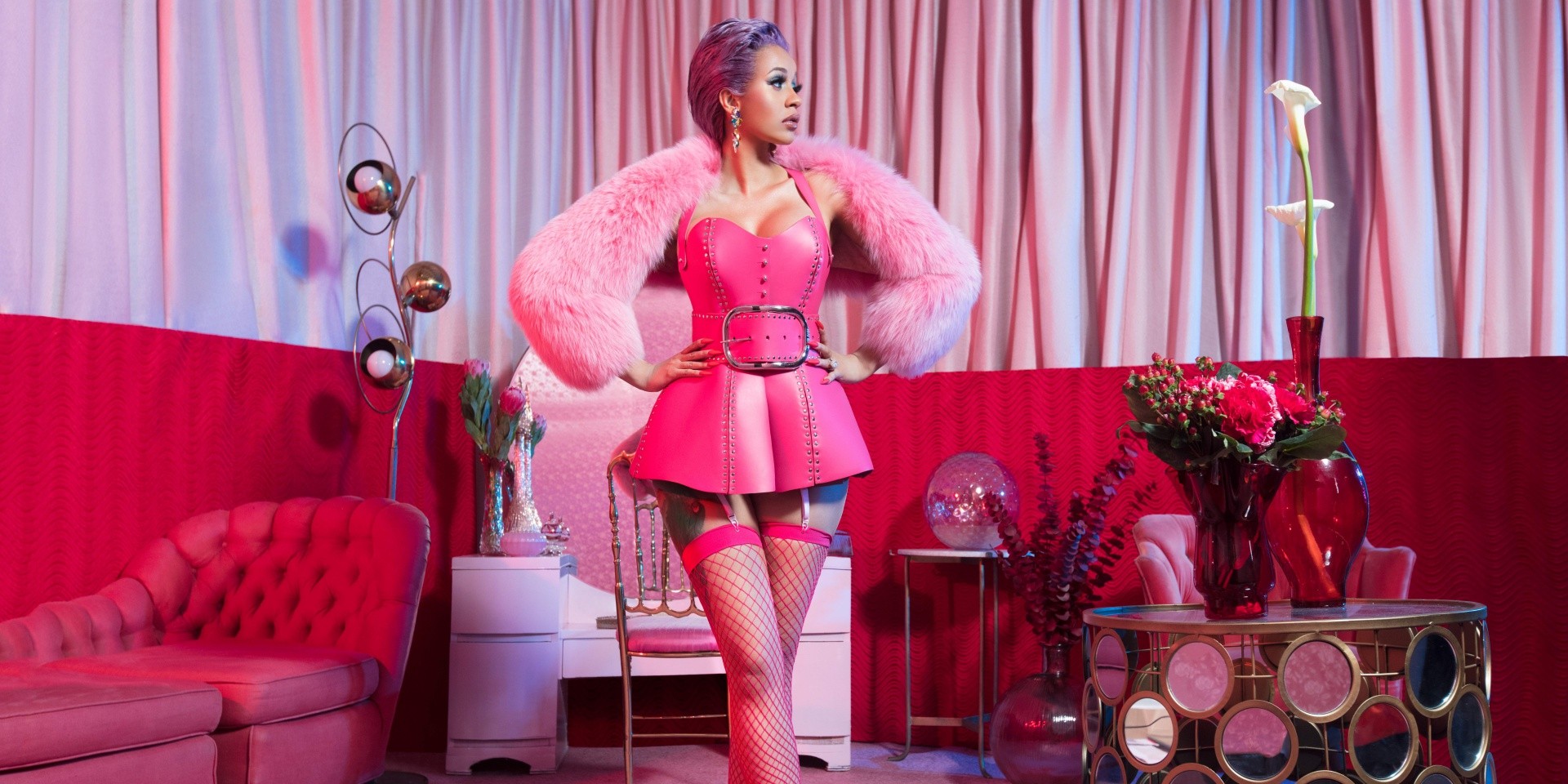 Cardi B will be coming to a big screen near you.

She will be making her acting debut in a new movie, Hustlers, which is based on a 2016 New York Magazine article about strippers who conned their white-collar clients and kept the money for themselves; a "modern-day Robin Hood story".

Lorene Scafaria, who directed 2012's Seeking A Friend For The End Of The World, will be at the helm as a writer, director, and co-producer. Filming will begin on March 22 and also stars Jennifer Lopez, Constance Wu, Keke Palmer, Lili Reinhart, and Julia Stiles.

In related news, she is slated to make her debut in Singapore at the Singapore Grand Prix 2019.