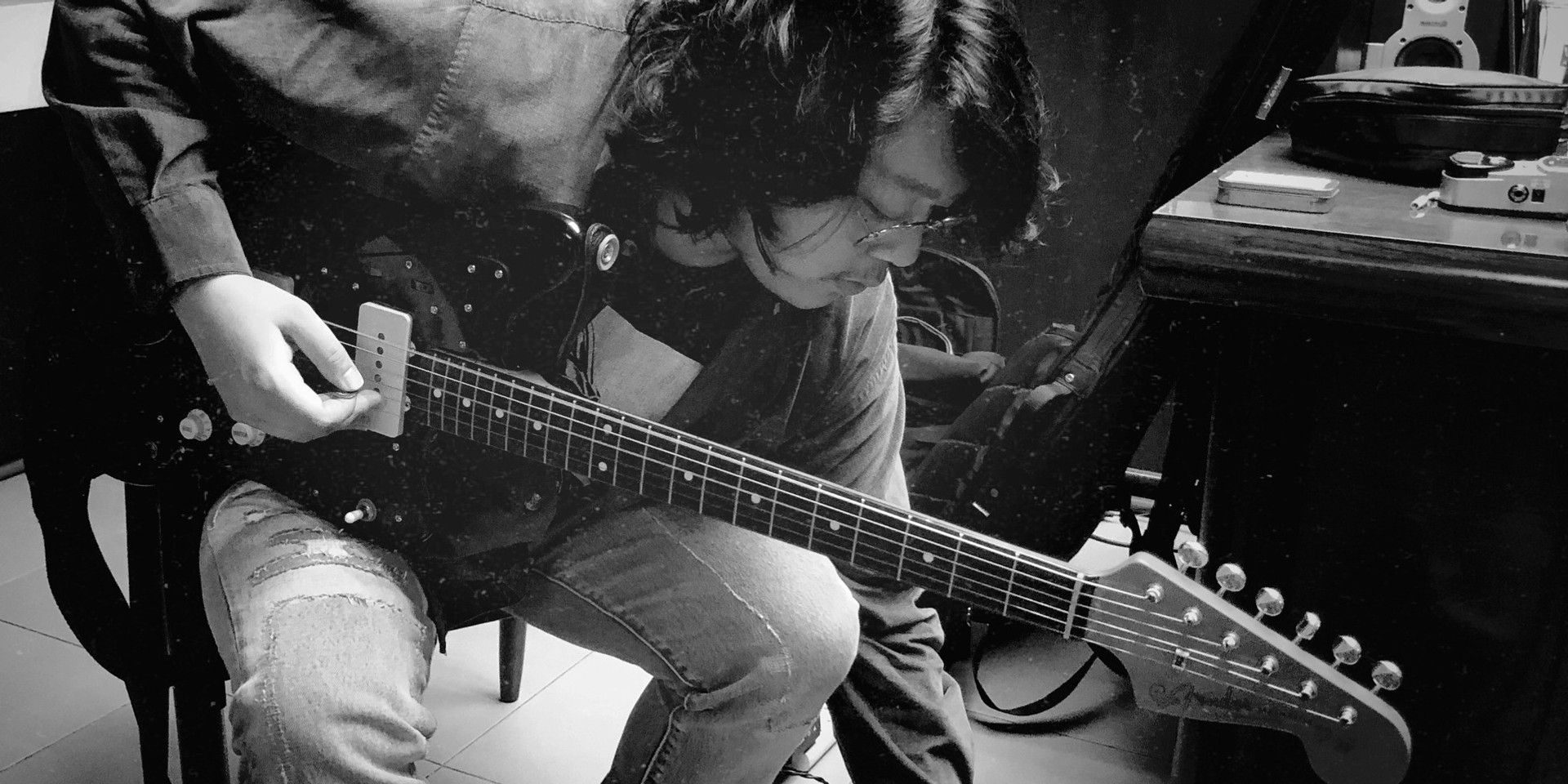 Filipino indie rock act Carousel Casualties are back in the studio for their debut full-length album, and in celebration of this shared a new take of the Madison track 'Leona.'

Bandwagon caught up with frontman Emmie Villegas to talk about 'Leona' and their plans for their first studio record ahead of their second anniversary at Saguijo Cafe on August 17 (Friday), where they plan to honor those who successfully took the architecture licensure exam.

Why did you decide to come up with a reprise for "Leona"?

Emmie: We've always been in love with the song and we thought about making a version that's more somber, emotional, and organic. We believe that the song's persona can be portrayed in an alternative way that would put the message across better somehow. The reprise version definitely crosses one of our entries to our bucket list. So far It's the only song we have that features Ryan [Pineda, drums] playing the keys instead of playing the drums. We also obliterated any effects for guitars and vocals which the original version features heavily.

Where are you recording and who is producing/engineering the album?

Emmie: We're recording the album mainly with Nick Lazaro at La Balls studio for majority of the tracks. But we're also planning to collaborate with other studios, and we're just waiting to finalize the arrangement regarding where to record which tracks and who will mix and master all the tracks altogether. 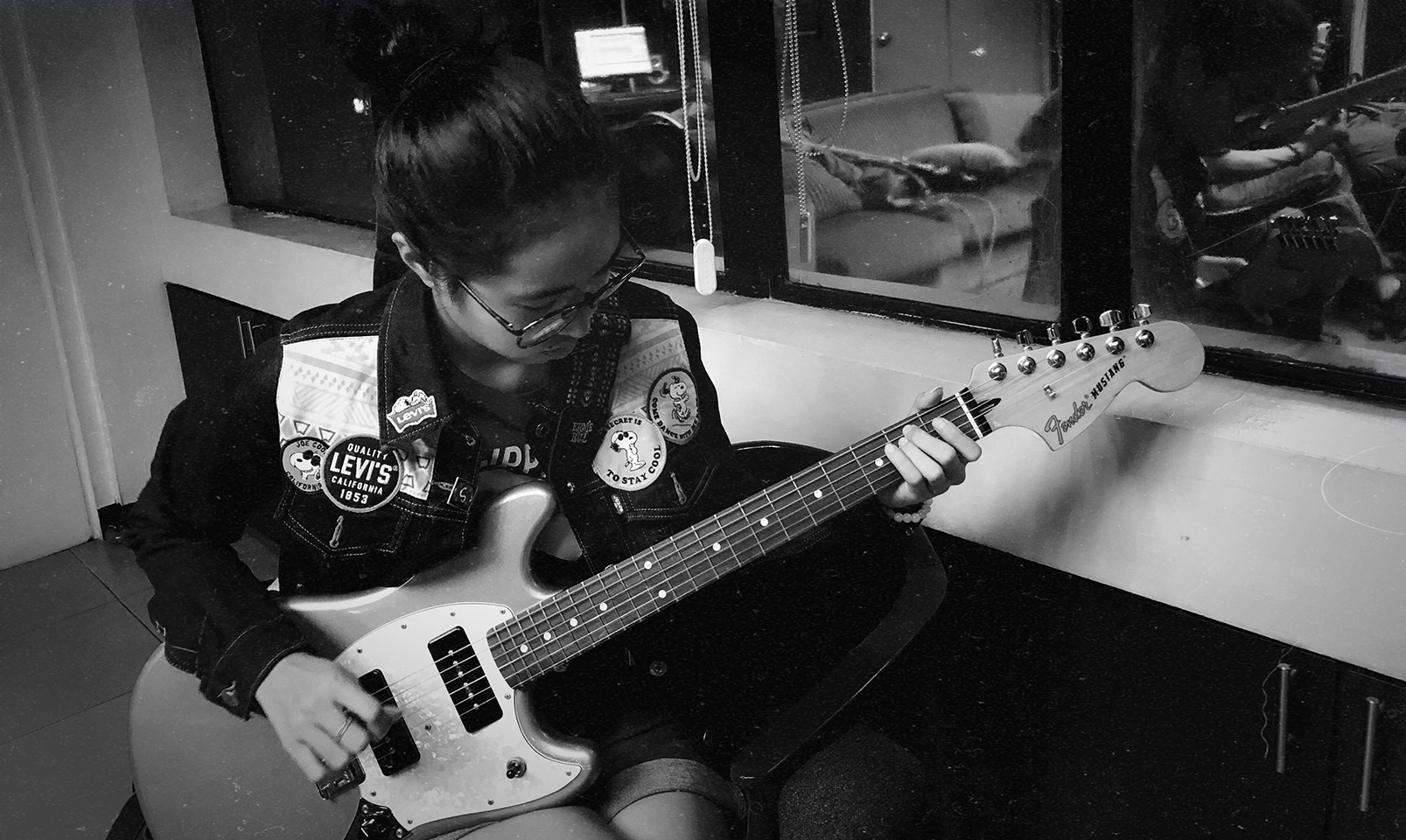 Can you share some details about your plans for the upcoming album?

Emmie: The album is set to have 13 tracks. It's going to be released in 2019. We already have the songs currently laid out. It's just a matter of nitpicking and rearranging particular parts of particular songs. Some of the songs are still in the final phase of songwriting but we'll get there soon enough.

What themes will you focus on for the album?

Emmie: The album is definitely going to be different from Madison. We're leaving our younger selves to that era as we embrace a grittier and more diverse sound for the album. The sound of Carousel Casualties is still there but this time, we're making sure everything is well thought of and arranged thoroughly. Each and every song in the album will have its own personality and its own story so thematically speaking, the album is like a house with several rooms. Every track is like opening a door to a room or space and has its own story to tell. We're excited to finish the album!