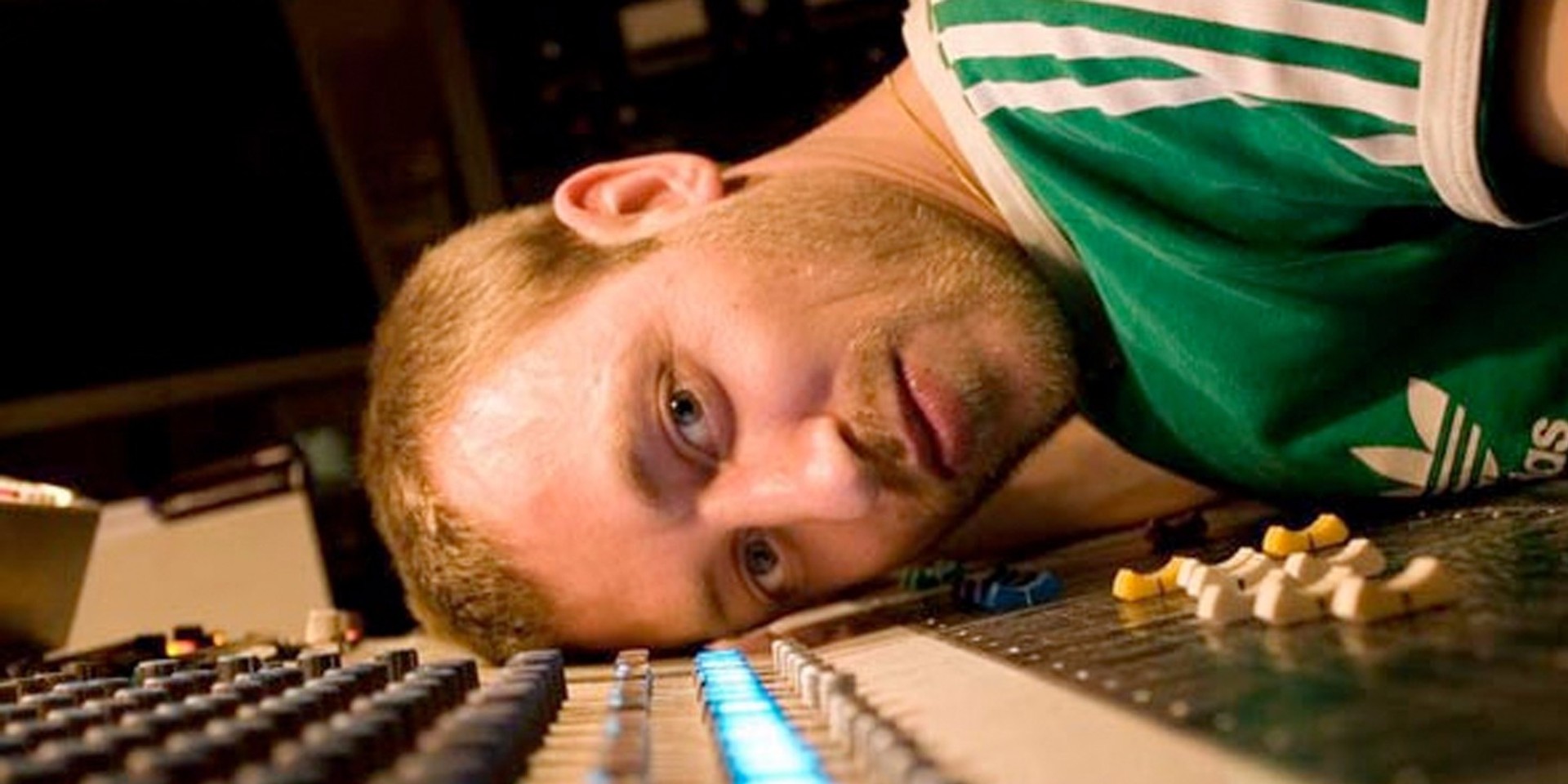 After the incredible turnout during their last collaborative gig presenting General Levy and S.P.Y - Singapura Dub Club and Canvas will be teaming up once again for another irie bash. This time, they'll be celebrating the birthday of reggae icon Bob Marley with a huge party featuring some of the very best dub, reggae, dancehall and jungle selectors in Singapore and the UK.

One of Britain's most accomplished reggae producers and DJs, Prince Fatty (real name Mike Pelanconi), will be flying in to headline this event, taking place at Canvas on Saturday, 4 February.

A long-standing music veteran, Pelanconi intially began his career as a record producer for reggae legends like Gregory Issacs and Dub Syndicate, alongside big name artists from a variety of genres, such as Grahah Coxon (Blur), A Tribe Called Quest, Lily Allen and much more.

But in 2005, Pelanconi also developed his alter ego of Prince Fatty, a winking homage to Jamaican legend King Tubby. Inspired by the warm, breezy vibe of Jamaica in the early 1970s, Prince Fatty's first production harkened back to one of the most vibrant eras in Carribean music.

Subsequently, Pelanconi put together a superband of reggae greats for his acclaimed album Survival of The Fattest, which included Afrobeat saxophonist Bukky Leo, drummer Style Scott from the Roots Radics, Nostalgia 77's horn section, and Hammond organ by Bubblers from Ruff Cut Band.

Recent years have found Pelanconi participating in amazing collaborations with the likes of Hollie Cook, Mad Professor and Mungo’s Hi-Fi, further cementing Prince Fatty's reputation as one of the brightest producers in the new wave of UK reggae music.

But as exciting as Prince Fatty's booking is, he'll also be joined by MC King Lhota, Dub Skank'in Hifi's Ras Irie and Lion Steppaz Sound's DJ Ken, who'll be kicking off the night with an outdoor party by the riverside. As the proceedings move inside the club proper, veteran selectors like Rumshot, Submerge and DJ Justo will be warming up the decks while Dancehall Nation Showcase warms up the floor with a special dance showcase. 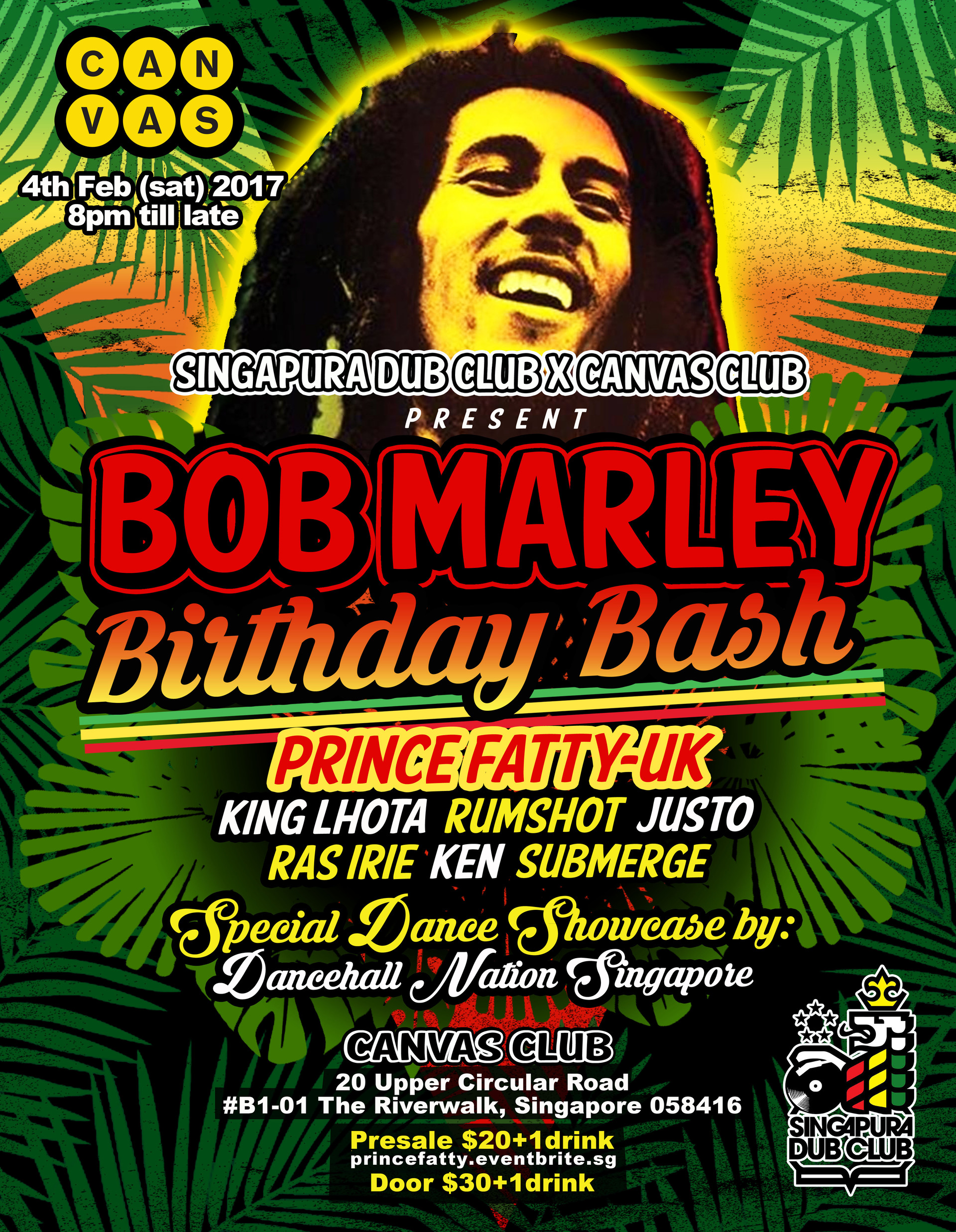