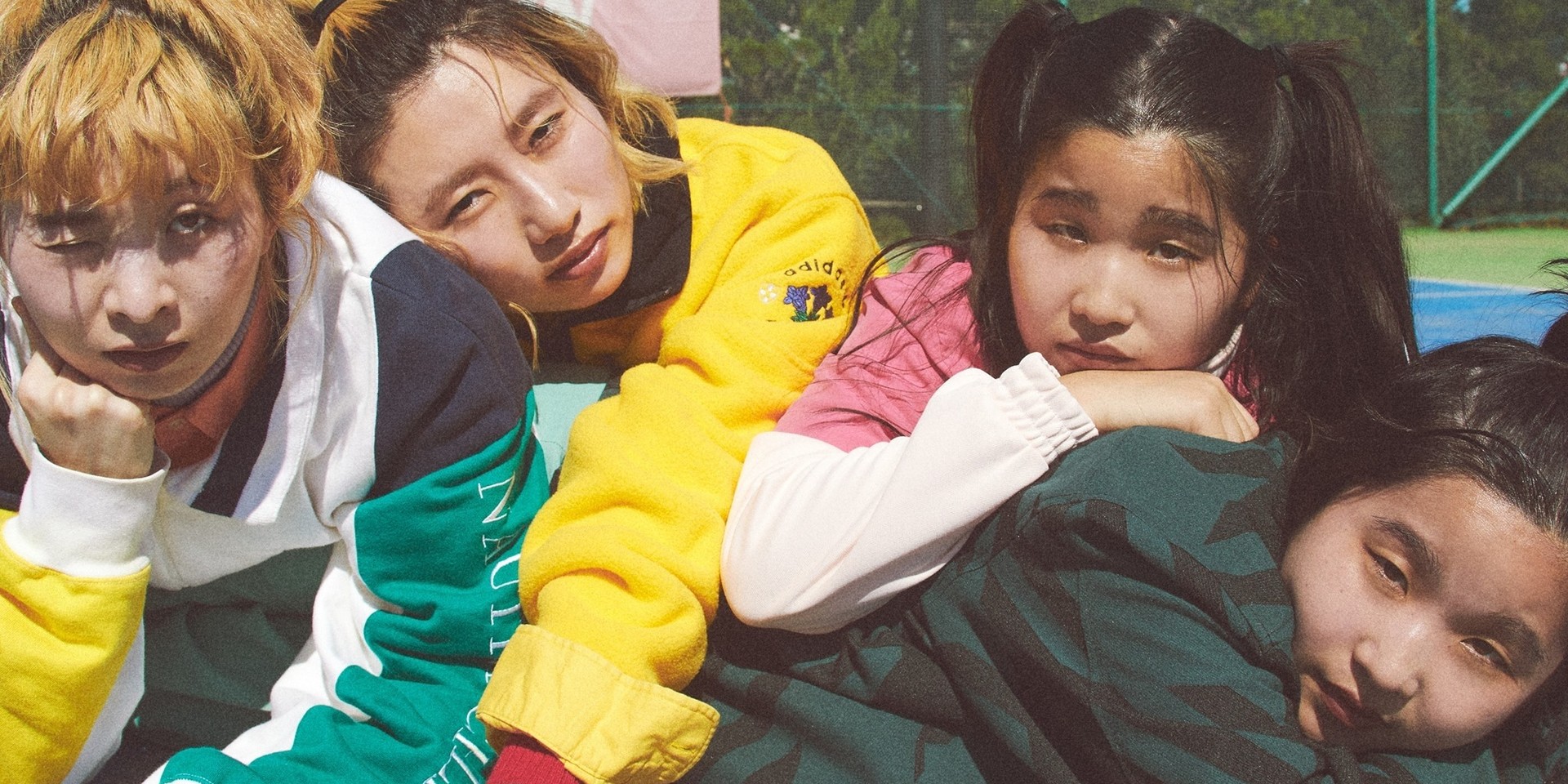 In a surprise announcement by CHAI, Japanese indie-pop outfit revealed that they had just joined Sub Pop Records.

We are so excited to share our newest single with you, "Donuts Mind If I Do" 🍩 and announce that we are now apart of the @subpop family 🤩

Now watch the official video for infectiously delicious new single, “Donuts Mind If I Do” then read more about the band and exclusive vinyl avail. for preorder on @Bandcamp today -> https://t.co/SXdbDesiUp. pic.twitter.com/wOqn2SbaeE

The band made their Sub Pop debut via the release of a new single, 'Donuts Mind If I Do'. The single drop is also accompanied by a new music video directed by the band's frequent collaborator and Tokyo-based film director Hideto Hotta.

'Donuts Mind If I Do' is now available digitally via Bandcamp. The track will also available on limited 7" in November, along with it's b-side, 'Plastic Love'. Preorder via Bandcamp or Sub Pop.

🎊SURPRISE🎊
"Donuts Mind If I Do" is available on VINYL! Head over to @Bandcamp for this sweet #BandcampFriday release. Follow the link to grab one of each 💚💙🧡 https://t.co/TLMZhLC1xT

Listen to the new song here: