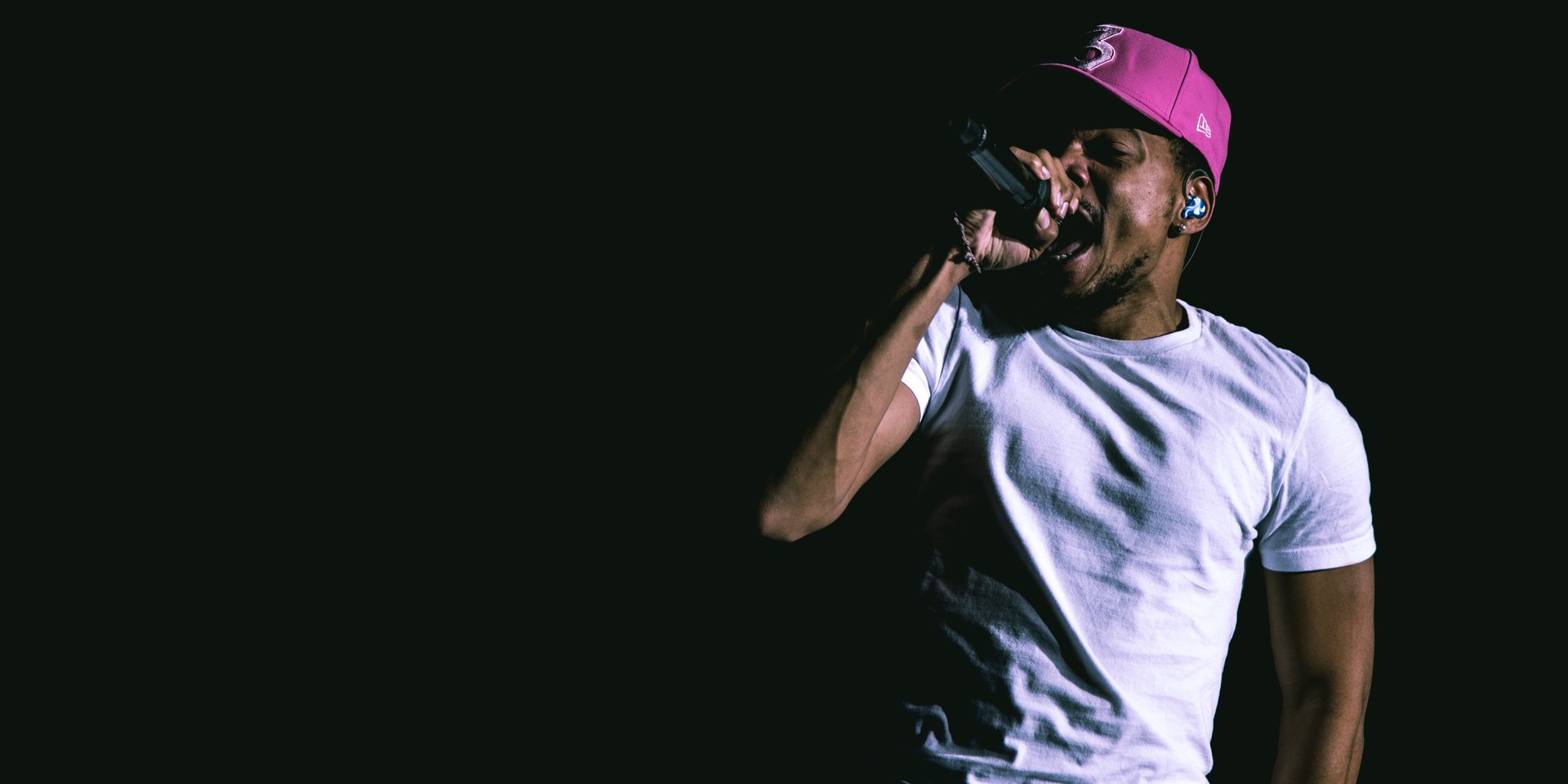 Chance the Rapper has at long last announced his debut album, The Big Day.

The esteemed rapper took to the Jimmy Fallon show to talk about the album, revealing its release date and artwork in the process. The album, which is set to be released on 26 July, is now available for pre-order.

It is currently unknown if the album will feature any other musicians, or if it will include previously released singles, 'Work Out' and 'The Man Who Has Everything'.

While waiting for the album to drop, relive Chance the Rapper's magical show in Singapore last August here.