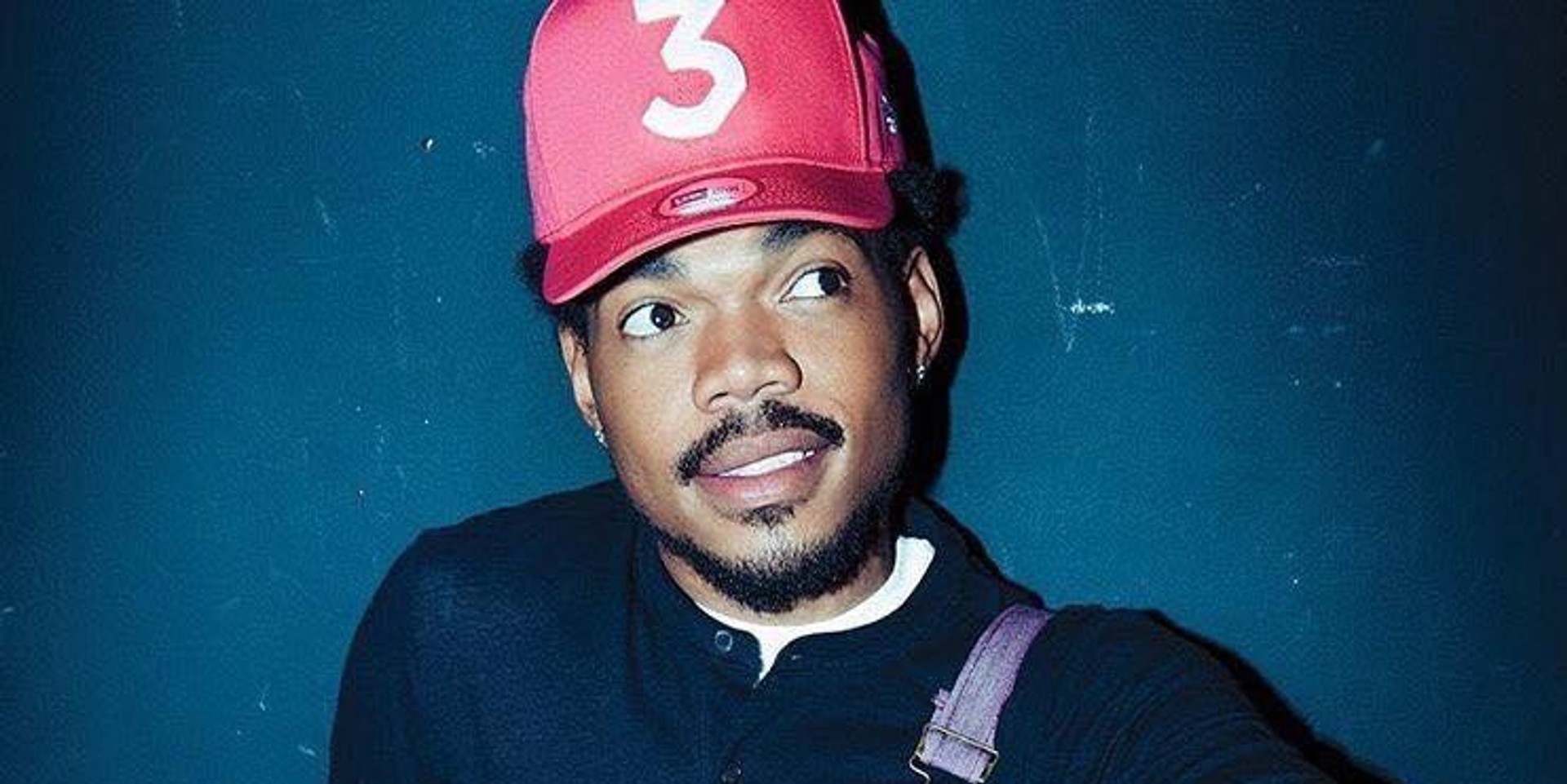 Chance the Rapper is touring Asia for the first time this year and will finally be making his way to Manila.

In an announcement via social media, Chance revealed that in addition to his Osaka and Tokyo dates for Summer Sonic, he will also be stopping by Singapore and Manila this August.

The Grammy-Award winner is making his Manila debut on August 22 at the Mall of Asia Arena. 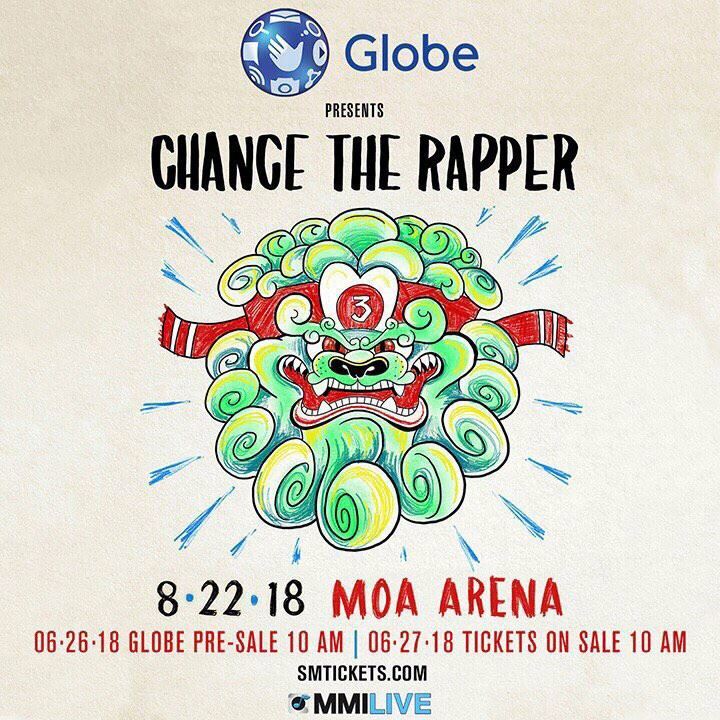 Tickets are set to go on sale to the public on June 27 at 10 AM via SM Tickets. Get tickets here.

A special Globe pre-sale is happening on June 26 at 10 AM. The first 1,000 Globe Prepaid customers who will register to GoSAKTO 140 and 1,000 Globe Postpaid customers GoWATCH 399 respectively starting June 22, 9 AM until June 23, 11:59 PM will be eligible to buy tickets during the pre-sale on June 26. Glpbe subscribers who were able to avail of pre-sale may claim their tickets on June 26 at any SM Tickets outlets during mall hours. For more information, click here.

Listen to Chance The Rapper: