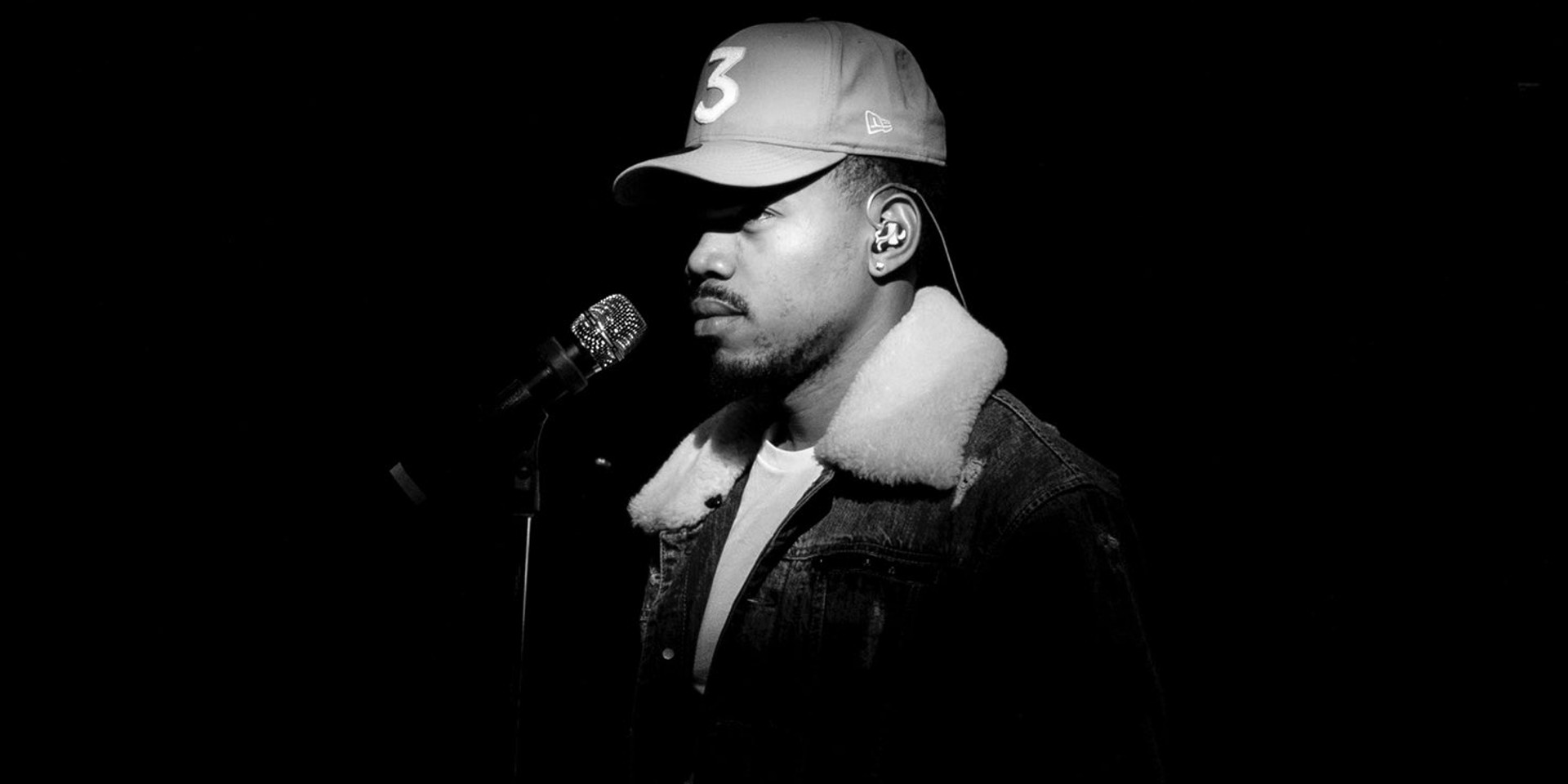 Words by Brandon Raeburn
Photography by Chance The Rapper Twitter

Chance The Rapper is bringing the Coloring Book experience to the big screen this year.

On 8 May (SGT), the American rapper took to his official Twitter page to announce that he will be releasing a concert film in summer 2021. Titled "Magnificent Coloring World", the project is a celebration of the fifth anniversary of the 28-year-old's mixtape Coloring Book, which took home the award for Best Rap Album at the 59th Annual Grammy Awards in 2017. 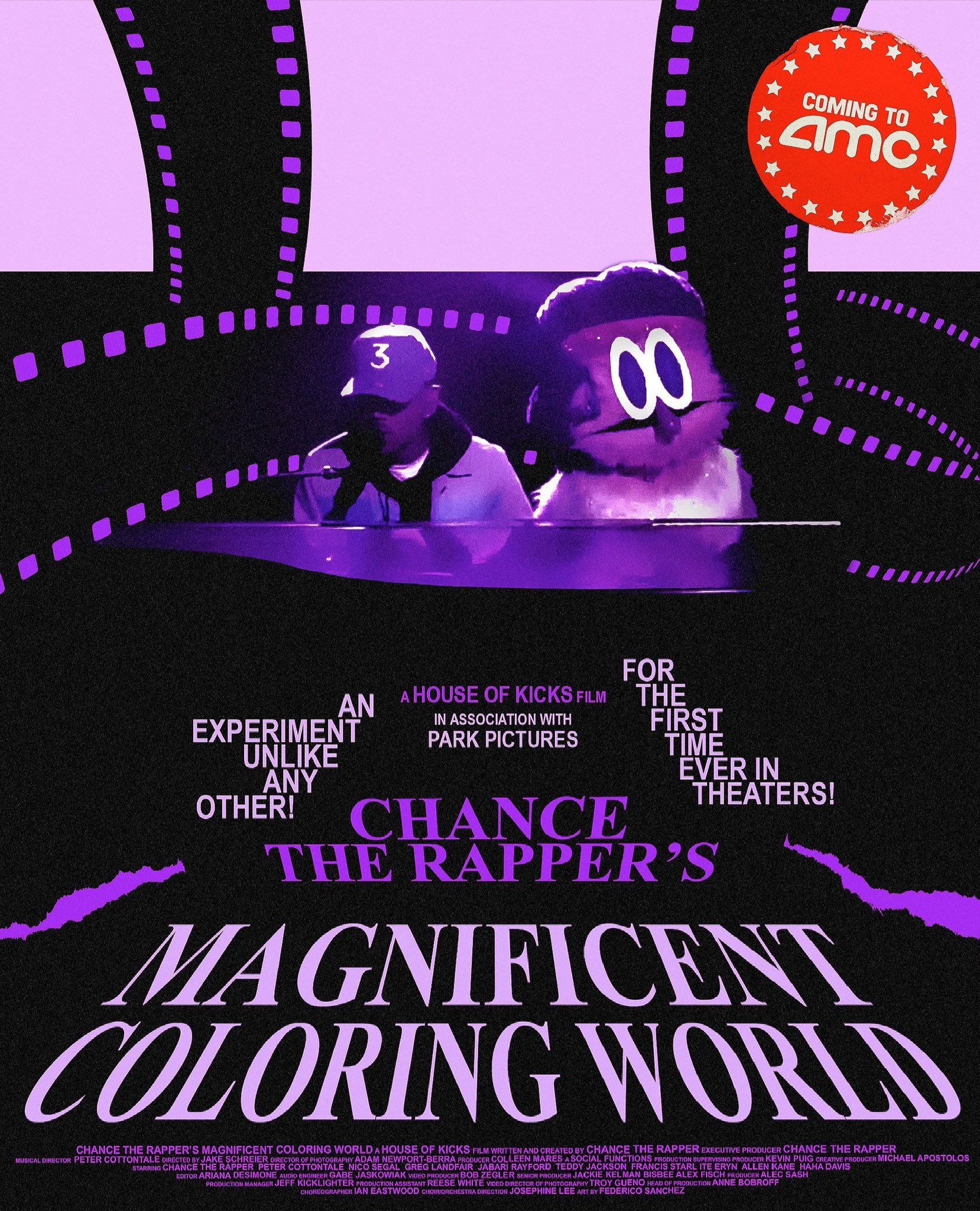 Chance The Rapper also unveiled the first teaser trailer for the film, which will be screened exclusively at AMC Theatres, alongside the announcement.

Helmed by Paper Towns and Robot & Frank filmmaker Jake Shreier and produced by Chance The Rapper's House of Kicks production studio alongside Park Pictures, Magnificent Coloring World is the first-ever film from an individual recording artist to be distributed in partnership with AMC Theatres.

"Chance's love of not only film, but the communal magic of cinemas and the shared experience of seeing a film together makes this collaboration even more special," said Nikkole Denson-Randolph, SVP, Content Strategy and Inclusive Programming at AMC Theatres.